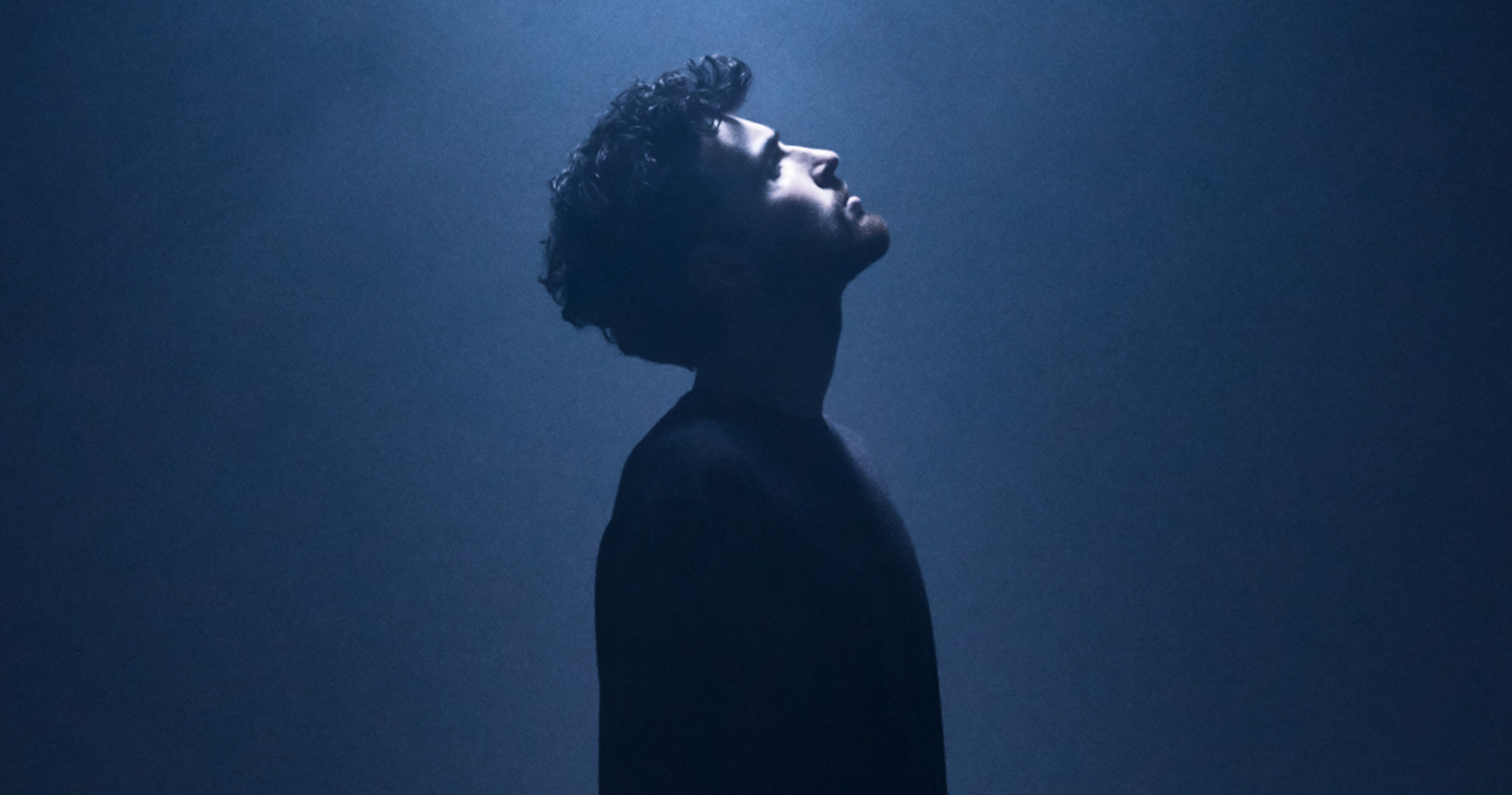 It was almost kismet when I landed on DracoTok; I was given the opportunity to interview Duncan Laurence. He dropped his debut album last month, and we've been listening ever since. His single, "Arcade," took over during the Harry Potter challenge and as most viral songs go, so did the rest of Duncan's music. We spoke about the single, being Potterheads and what he's got planned for fans for the rest of the year.

Tell us about the inspiration behind the single, Arcade and its success? Did you ever expect it to become a part of the Harry Potter challenge on TikTok?

Duncan: I wrote Arcade while I was in college. I wrote it in a small study room on an old upright piano, that was probably out of tune from all the people practicing on it. I studied at the Rockacademy, a conservatory of Pop Music. The Rockacademy is quite famous here in The Netherlands. I based Arcade on a story of someone very dear to me from my past.

She had lost the love of her life, and until the day she died, she longed for him to come back. It was a heartbreaking story that I couldn't help but think about. The chords and words came naturally as if the universe was telling me, "go on, today is the day you're gonna turn this tragedy into a song." And so I did.

After writing down my original ideas, I took the demo to two other writers to finish up the framework of the song, Will Knox and Joel Sjöö. I made the production together with Wouter Hardy. It was incredible to see the song develop without losing the most valuable part, the beautiful but heartbreaking story.

So you've got to tell us what everyone's dying to know - are you a Harry Potter fan?

Duncan: I am! I'm a Potter-head. I used to lay in front of bookstores in the mornings the new Harry Potter books were released. I have seen and love all the movies, including the new ones actually. It was such a gift that Harry Potter fans on TikTok started using my song Arcade for their Harry Potter /Dracotok videos. Some people even believed that Arcade was a song that's been used in the actual movies. Isn't that crazy?!

Tell me about the album. Why did you decide to title it "Small Town Boy?"

Duncan: I grew up in a small town and was bullied a lot. All I had was music. I locked myself up in my room every time I came home from school. I played the piano for hours, sang, and wrote songs. Music has always been a safe haven for me, a place where I could make mistakes, and those mistakes would turn into beautiful things. In the process of making the album, I realized that I still create that safe world around me. I'm the same small-town boy who turned all the negativity from the outside world into positivity in the form of songs.

Which track are you most proud of on the album?

Duncan: I'm proud of all of them, but one track that really stands out for me is definitely Sleeping On The Phone. It's the first song that I wrote with my fiancé, Jordan Garfield, and the first track I've ever produced myself, and by producing, I mean really sitting behind the knobs. During the start of quarantine, I spent two months in LA with Jordan. After those two months I had to leave to perform on an alternative live-show of Eurovision, a huge music competition here in Europe, that I had won in 2019, with my debut song Arcade. Jordan and I knew we were gonna miss each other a lot. Especially during these weird and unpredictable COVID-19 times. We wrote Sleeping On The Phone, to listen to and find comfort, whenever we would miss each other.

Who are some of your musical influences?

Duncan: I grew up with a lot of Elvis Presley, U2, Queen. As a teenager, I used to listen to bands like Snow Patrol, Coldplay, The Fray, Paramore… after that my music taste kind of broadened: Alex Vargas, Sam Smith, Adele. Nowadays, I love to listen to bands like Fleetwood Mac, but also artists like Troy Sivan, Allie X, Noah Cyrus.

What have you done in quarantine that's stuck out? A show you've binged, food you've created, new hobbies?

Duncan: I made an album, and I started producing my own songs! That was kind of a bucket list thing for a long time. I always wanted to produce my own tracks, but I didn't find any time to really sit down and develop my producing skills. It's a world of its own, but it's so fun to be able to not only express yourself melodically and lyrically but also in all the other parts and instruments of a song.

Duncan: Hmm…. Probably a second album, and hopefully, when the world is ready, I'll have the opportunity to perform again. I can't wait till that's possible. But for now, I focus on the one thing that is possible for a musician to do: writing and releasing new songs.