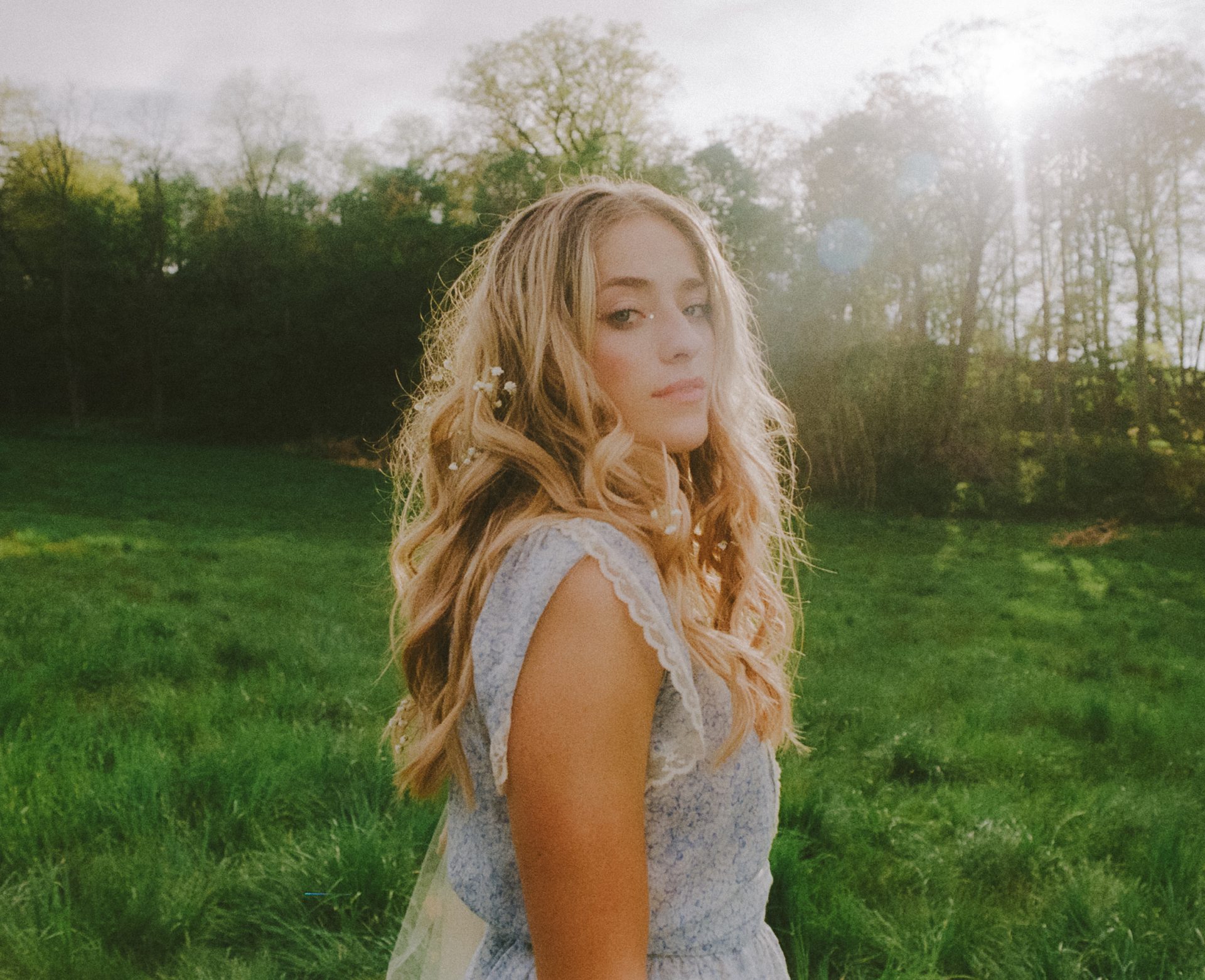 Brynn Cartelli’s ethereal music is so captivating, and she just dropped the witchy anthem of the summer. As a fellow Gemini, I particularly became attached to her track “Gemini.” Brynn is the absolute sweetest, and talking to her about this track was exciting.

So tell me, how did you get started in music?

Brynn: I’ve been singing for as long as I can remember. I was making things and writing sounds around the house. I started playing the piano really young, and I think that was my formal introduction to be really serious and pursue music.

Would you say that introduction and your background helped put you into the genre you’re in now?

Brynn: I think with genres, it’s pretty genre-bending, and I’m crafting music from various artists who’ve inspired me. I guess if you had to pressure me to pick, I’d say singer/songwriter - pop.

Tell me about the track “Gemini.”

Brynn: This song was for my new era. I had this idea of going to the gym, but while I was there, I was thinking of how I just have bad luck with boys born through May, June, and July. After that, I went home and went to London, and the first few sessions were just guitar with Fleetwood Mac and witchy vibes. I think it’s just a modern-day witch album.

I love that. Thoughts on modern-day witches?

Brynn: So I am from Massachusetts, so I have always been into the Salem Witch Trials.

Okay, now the question everyone is dying to know - what about astrology?

Brynn: YES! I grew up with female figures who were connected to spirituality, so I have the birthday book, and I believe in it. The funny part about the song is it’s not even about a real Gemini, BUT the person I wrote the song about had a lot of Gemini placements.

Tell me a little about the video for the track.

Brynn: It’s the first time I directed a music video, but it’s out, and I’m excited for fans to see it. The crew is women-led, which is incredible.

Keep up with Brynn on Instagram, Spotify, and TikTok.