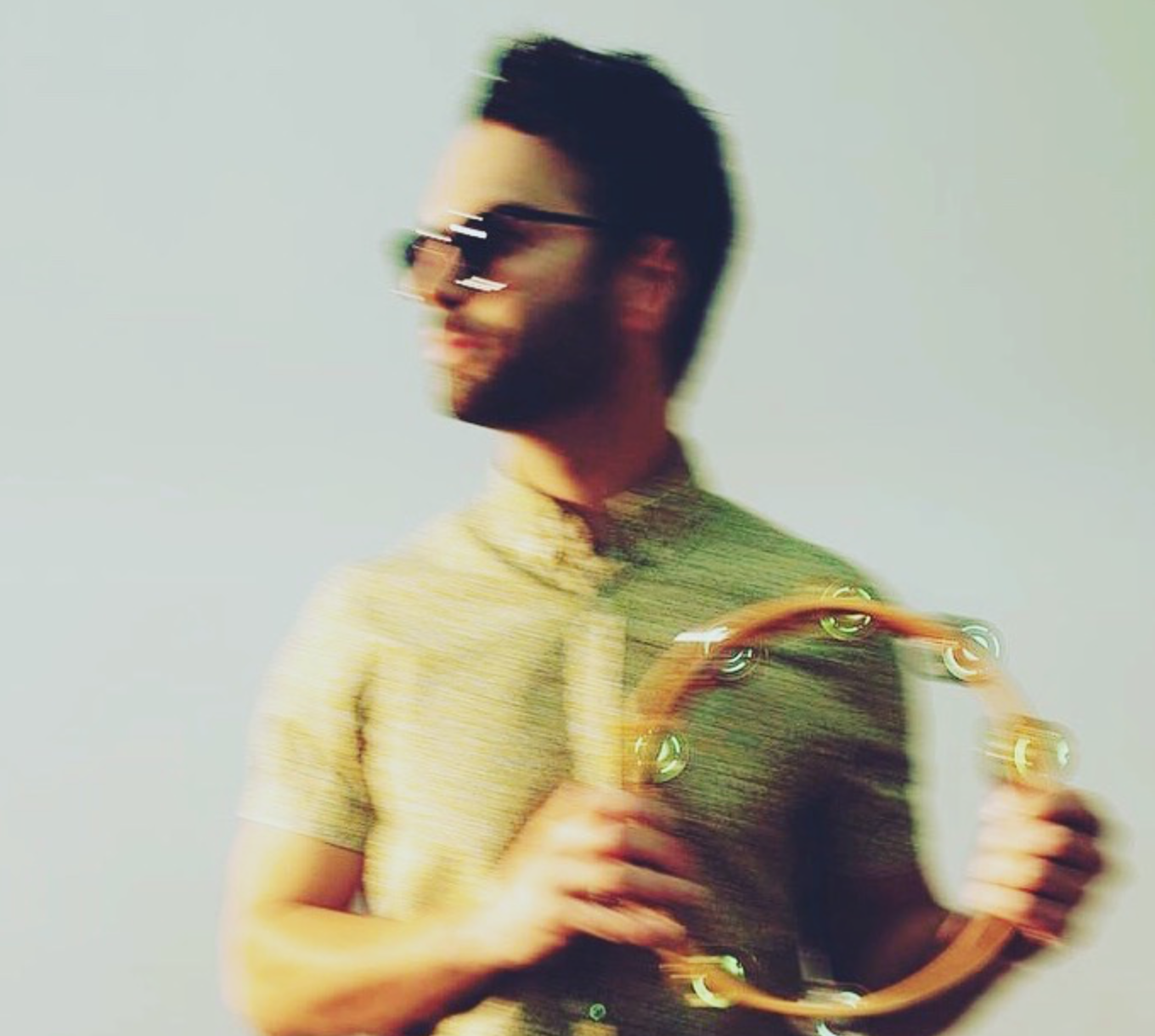 Forever X2 has been dropping insanely catchy songs and they just dropped their debut self-titled EP. The project has some We talked to the brains-behind-the-band Peter Verdell about his unique sound and his journey to get there.

When do you think your music career really started?

I guess it would be sometimes in 2010; I had recorded a full-length album for my previous band. We’d gotten a couple of songs places on The Real World and The Buried Life, and even an Apple ad and I thought, “Maybe I’m good enough.”

Do you think licensing has changed how musicians handle their careers now?

I mean for better or for worse. Everyone I know wants to get songs licensed, and album cuts for other artists. It’s a way to make a living doing music that doesn’t require playing a bunch of shows that sometimes suck or are sometimes fun. I still want to do the band thing. I get that a lot of people don’t want to do that.

So how did Forever X2 start?

I had taken a weird break from music. My last band, we had some small success and it felt like it was plateauing and by the end, I felt kind of unsure of what to do, and I got depressed. I started going to therapy, changed my diet, took improv classes, just to throw something weird at myself. Through me not trying, maybe after a year, I wanted to start writing again. I sat down and thought, “If I wanted to start a new band what would it look like?” I knew I wanted it more guitar-driven with some 90s alternative but still with pop. It was a conscious decision because I knew it wanted to be fun for me. It just felt good to be writing again and feel ready to do it.

Tell me about that residency at The Satellite. I love that you brought in so many cool LA artists.

I really wanted to make it like that. The residency was awesome and it just felt like a win. I always wanted a residency. Community is really important to me. If I was going to do this residency, which was a ton of work, I need to get people involved that I like that are doing cool music. I took a lot of pride in booking all the bands, including DJ’s and special guests. It felt like putting on a ton of weddings.

Tell me about the new EP, any special tracks?

It’s special to me in a lot of ways, it feels like a rebirth, which sounds cheesy but it is. I do a handful of co-writing sessions a month. I know there’s plenty of people writing songs on their own, but in my world, it seems rare to do that. It feels special that I wrote all the songs by myself. I played all the instruments and it felt like a return to myself. “Walk The Ocean” is awesome because it feels like a radio song. I’m such a sucker for slower songs and there’s one called “God Don’t Want” and “Forever X2” that I love so much. I love uptempo stuff but I’m instantly a sucker for anything moody.

So what’s been the biggest challenge for you in the music industry.

A few come to mind; a big personal challenge is not to be jealous. I know that doesn’t get you anywhere, but it’s still really hard. I’m working on that. An objective challenge would be just cutting through the noise. There’s a lot of people writing songs or starting bands and there’s a lot of talent but also there’s a lot of people that aren’t doing this for the right reason. I think we aren’t as good at tapping inside ourselves as much as we think we are because I think some people want to be musicians but they just want to feel wanted.

So what would be your best piece of advice for a young musician?

I think the only advice I could give is to figure out what brings you joy in terms of what instrument or do you really love singing or writing? I’ve struggled with narrowing down my focus and I think I’ve gotten better. Try a bunch of things but try to objectively see what your skills really are.