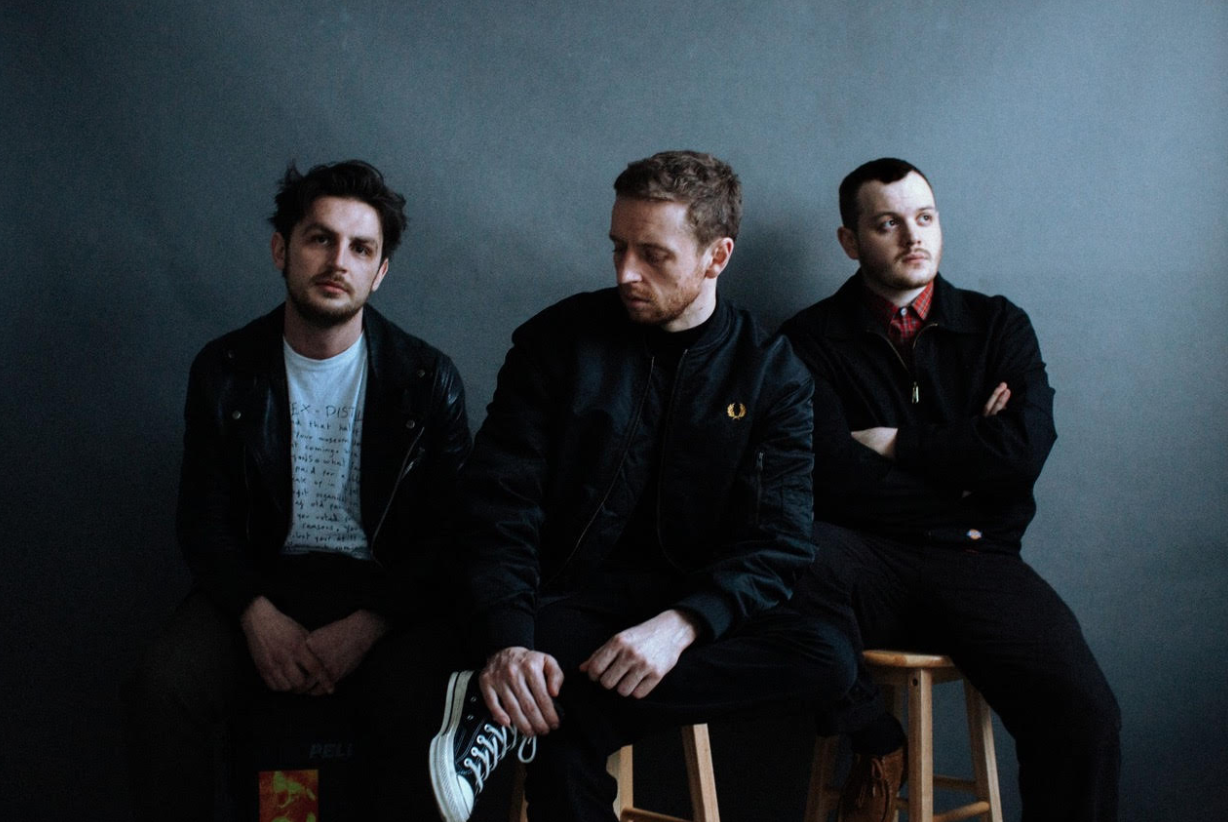 newfamiliar is making a name for themselves, their light vocals and effervescent melodies are accented with vulnerable, honest lyrics. They're definitely a band that needs to be on your radar. We talked to them about how they got their start, their songwriting process, and what's next.

How did you guys form as a band?

newfamiliar: We met through the music scene in Wakefield. Will and Danny are the same age both born and raised in Wakefield but went to different schools. They knew of each other but never played together until Will and I met at a jam night shortly after I moved over from Northern Ireland. Will and I started writing a few songs then we had a jam with Danny one night and things just clicked

Tell me why you went with “How Can I” as the debut single?

newfamiliar: As a finished production and piece of music it just felt right. The harmonies, the guitars, the heart on your sleeve lyrics, and the melodic nature of the song created a really cinematic experience for me, it just made sense. I suppose the main thing was that if it made sense to us that meant it could make sense to everyone that listens

newfamiliar: Sometimes it’s a lyric that sparks the music other times it’s the music that sparks a melody and then a lyric has to be squeezed into it. It's such a scary experience creating music, you hold on to something too tight and focus too hard it crumbles, you float around in a dream state for too long and you lose the context that makes it a song. The only rule I have when writing is to ask myself how it feels every so often, is that lyric really making me feel something or is it just filling space, is that chord taking me where it feels good, and is that beat complimenting all of this or taking something away?

What’s something you want fans to know about y’all?

newfamiliar: We just want them to know we are working hard to give them more music this year and that we are extremely grateful for their support

newfamiliar: We’ve got another single coming out really soon and can’t wait to get back out playing on tour again