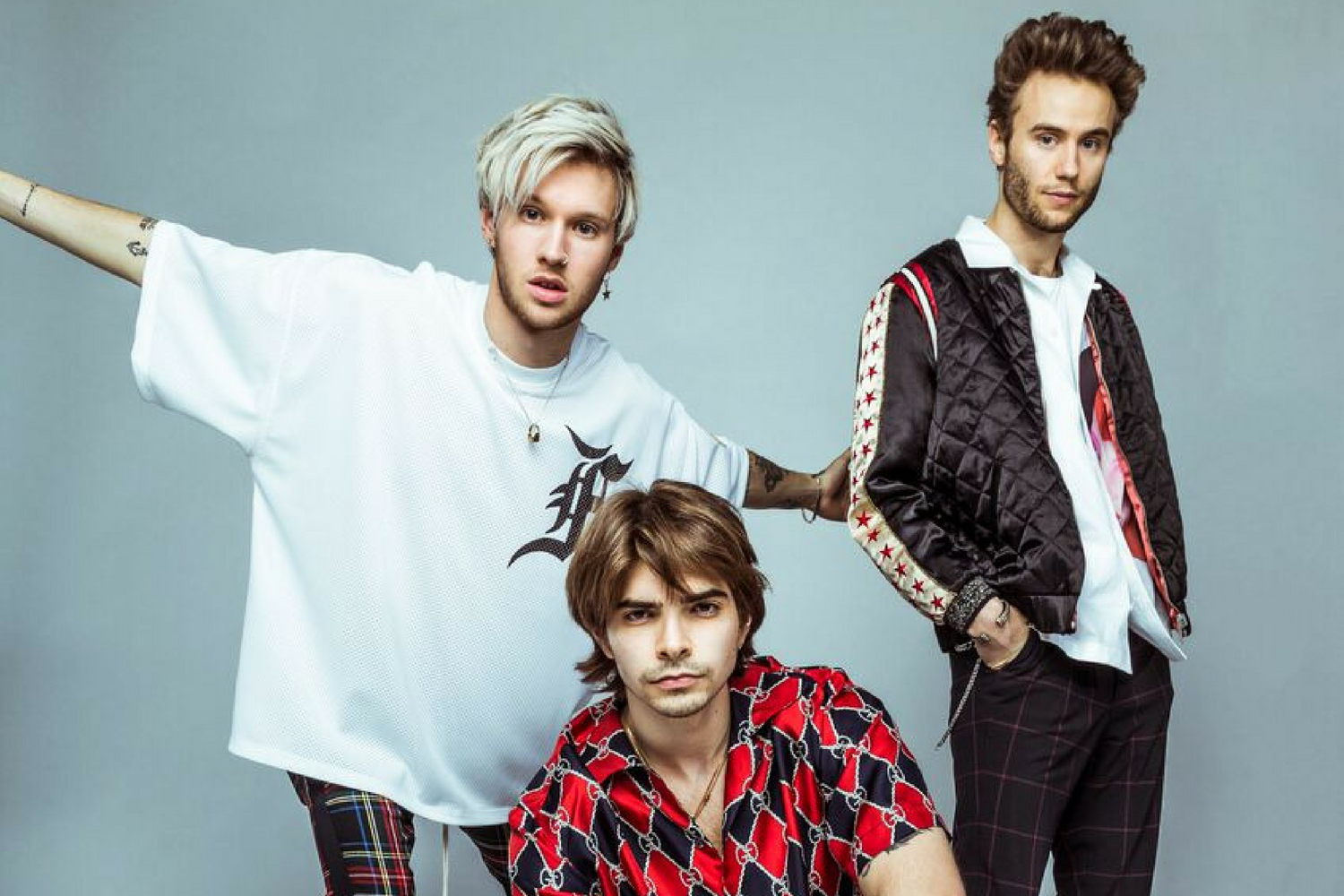 Just days before they embark on their first ever tour with The New Nine favorite Jake Miller, we talk to Toronto electro-pop trio, NEW CITY. With their previous two releases “Coachella” and “Dirty Secrets” surpassing the 1 Million streams mark quickly last year, NEW CITY is hitting the summer hard with “Getting Closer”. Be on the lookout for these guys, this is just the beginning.

First of all congrats on the release of "Getting Closer" and signing with Mosley Music Group/Capitol Records. What's it feel like to have that track out and find a new home with Capitol?

NC: Thank u! We appreciate it. Getting signed to Capitol alone is truly a dream come true for us. We’re all small town guys and always had dreamt to be in the position were even in now! It’s sometimes hard to realize that this is real life haha we always say that our life feels like a movie sometimes. Releasing getting closer was a weight off of our shoulders to be honest. It feels even better to be teamed up with Capitol too! This song is super special to us so were really happy with everyone’s reaction thus far!!

I came across you guys last year via "Coachella" and "Dirty Secrets". One thing I have to give you respect on is the visual representation in your music videos for each track. What was it like making the video for "Getting Closer" which just came out?

NC: Thank u! Credit to those who helped bring those songs to life visually! Making the Getting Closer video was unforgettable. Another movie moment for us! This was definitely the longest shoot we’ve been on and also the biggest set. We shot all the way through the night and wrapped at about 6am haha Our manager was handing us tequila shots at 4am in between shots to keep us loose and awake. By far our favorite video we’ve done so far. We really wanted the focus to be on us and the cycle/journey of being in band and chasing our dreams.

What's the pop scene like in Toronto and how has it been connecting with international fans?

NC: I think the music coming out of Toronto regardless of genre, is incredible. Some of the best artists in the world right now. The energy in the city is unlike no other place in the world. As much as Toronto is amazing, we’re really excited to travel and share the music around the globe. The little amount of shows we’ve played outside of Canada have been incredible. Just excited to do more!!!

I'm pumped to see that you guys are supporting Jake Miller on some shows this May. How did that relationship and connection come about?

NC: We’re stoked! This will be the first tour for us ever. Been dreaming about that since like grade 8 haha. I think our booking agent just connected with his team and everything just lined up! We’re honestly stoked to just get out on the road.

What are you guys currently listening to personally?

Tell us a little about your three different backgrounds and what that brings to the table as New City?

NC: I think our diversity as creative people and music lovers adds a lot to what makes new city. We all bring such different elements and somehow it all clicks. I’m (Jed) definitely into the blues and guitar driven stuff such as Stevie Ray Vaughan, John Mayer, and BB king. But also really loving stuff from Majid Jordan (Also from the 6) etc etc. Nathan’s first album was U2 and now has moved into a lot of Calvin Harris, Daft Punk, and The Killers. Adrian really brings the soul to new city. Lots of Michael Jackson and old R&B. You can tell we all have so many different influences. haha

On your website you mention living in a playlist culture and breaking down music divisions. I see that theory trickle into "Getting Closer", "Coachella", and "Dirty Secrets'. What's the thought process when you start a new track and working together?

NC: It really changes on every song. We are very meticulous when it comes to every aspect of our music. That goes for lyrics and production. A lot of people don’t know we are also co-producing a lot of our songs. We definitely never set any boundaries when we create. It’s always whatever feels best.

What does the rest of the summer and 2018 look like for New City?

NC: More music, more shows, more everything. We have a couple festival shows in the summer and will be releasing an EP too. We’re fucking stoked!!!!!!!!!