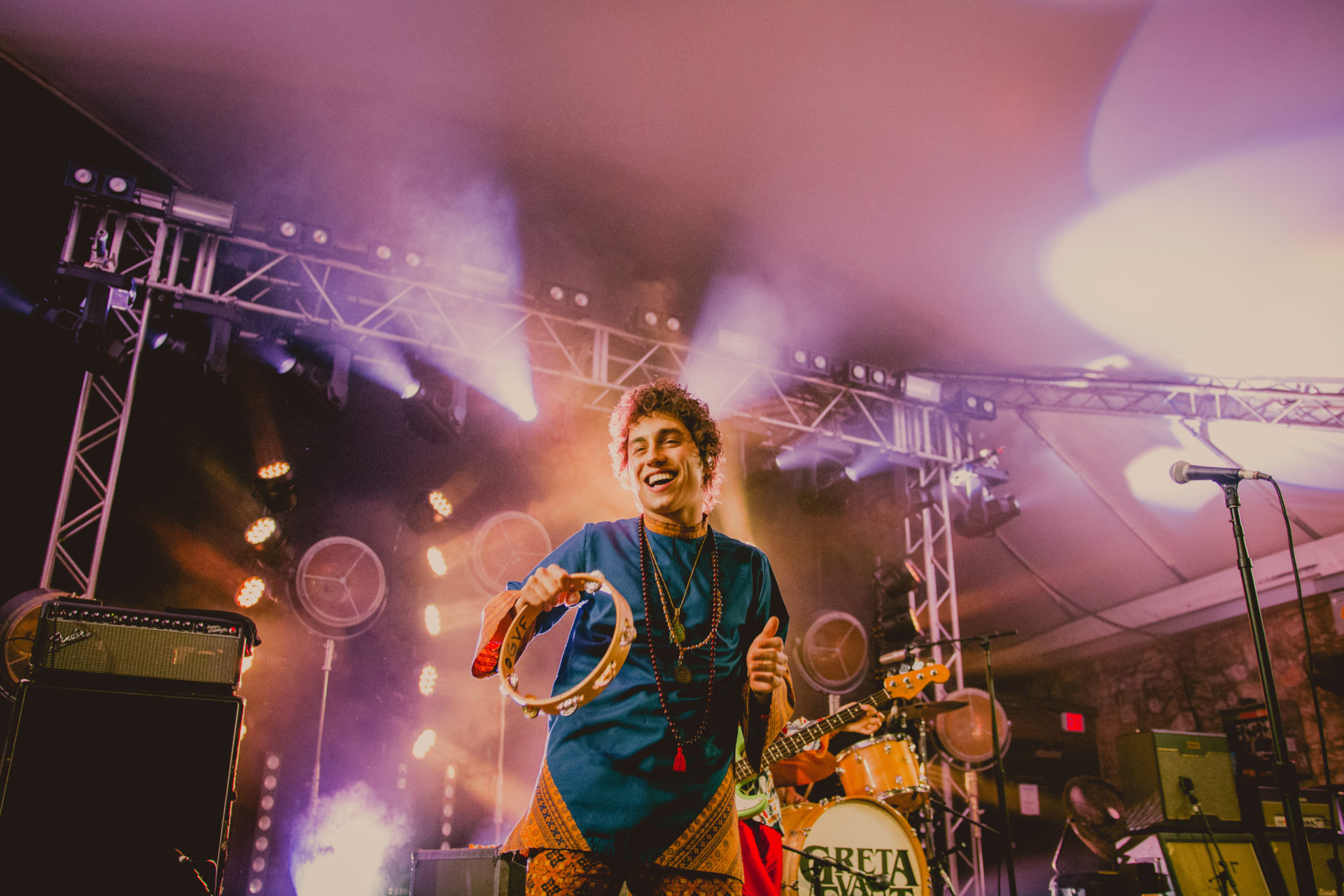 Stubbs in Austin was filled with a multi-generational crowd for Greta Van Fleet. It was clear that with the nostalgia came with the older crowd, and new interests brought in a younger crowd, one that was unfamiliar to Greta Van Fleet’s sound. Austin was their sixth US stop on their headlining tour. 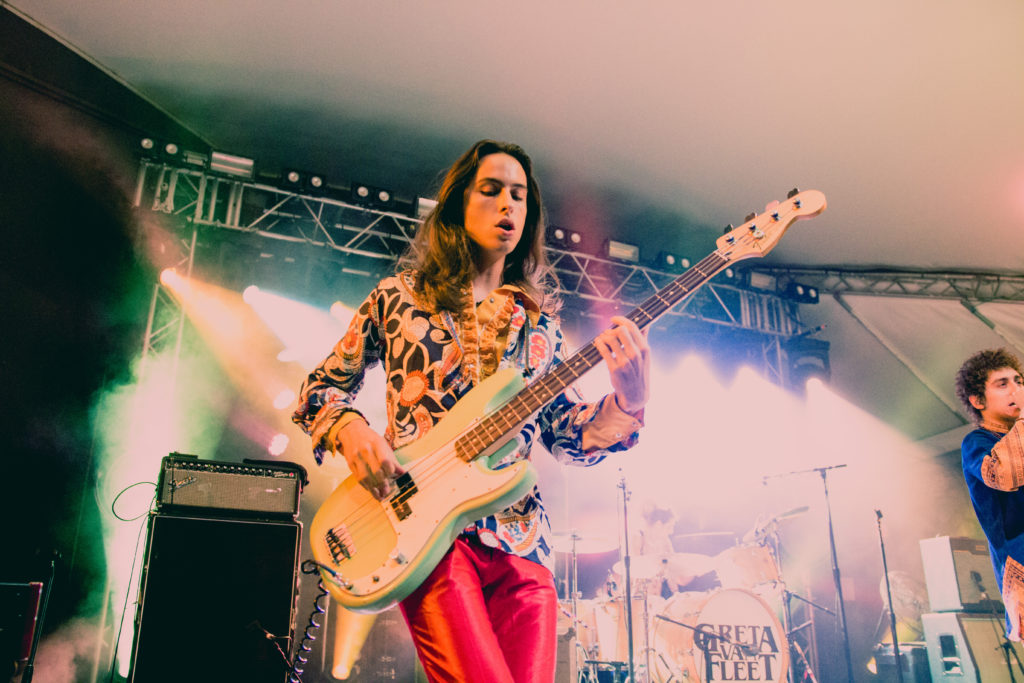 They came on stage wearing vibrant clothing that visually matched their nostalgic, confident sound. Josh Kiszka, the band’s frontman, started off their set by throwing white roses into the front rows of the sold out crowd. For a band so relatively new, with their members so relatively young, their performance clearly excelled past those characteristics. Their confidence and stage presence seemed like they had been doing this for decades. 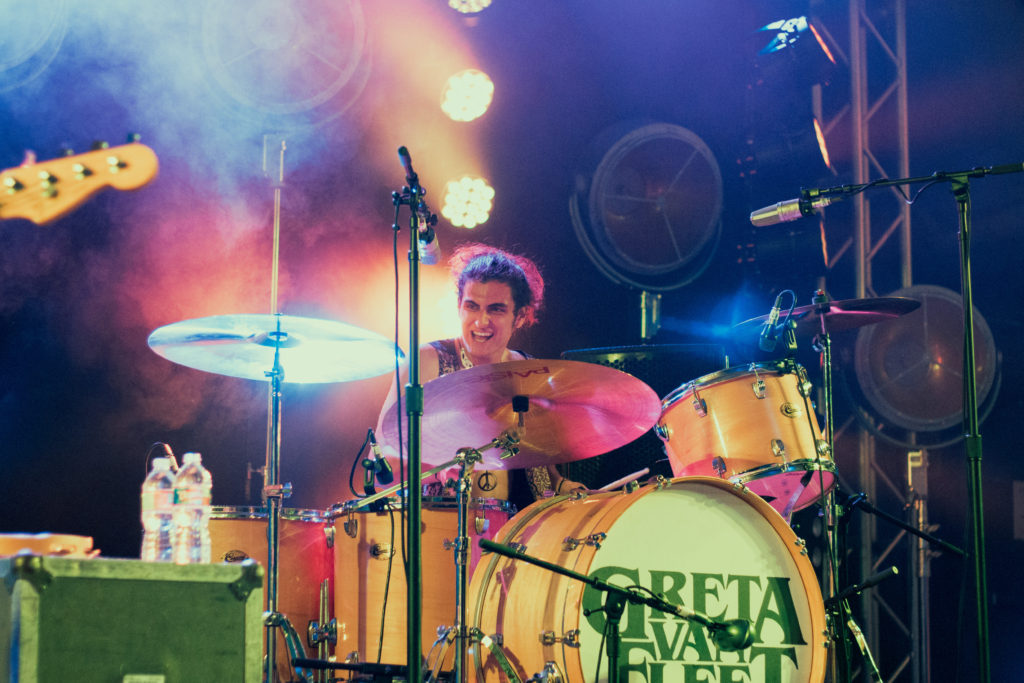 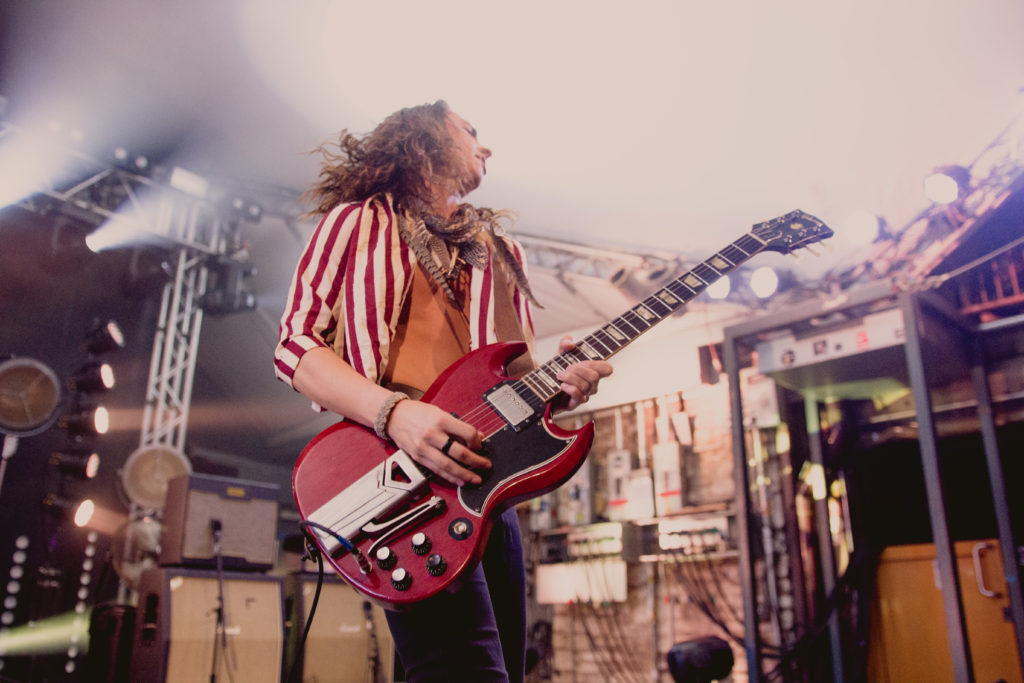 Their performance seemed effortless which created such a positively memorable experience for everyone watching. With their debut EP being so successful to where they’re traveling around the world at such a young point in their careers, it’s obvious as to why they are drawing out such large crowds and selling out shows.