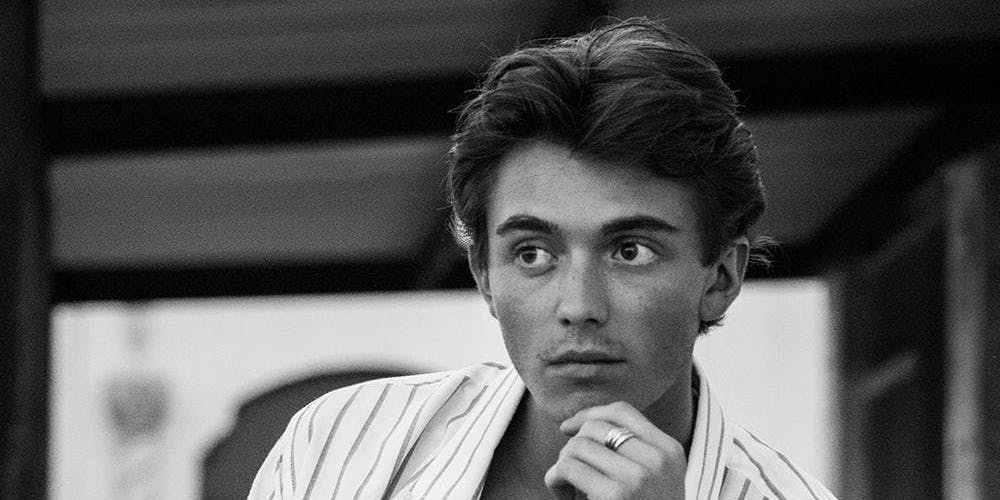 Greyson Chance got his start really young, a video of his cover of Lady Gaga’s “Paparazzi” skyrocketed to viral fame. He appeared on Ellen, he got a record deal, but it wasn’t what he thought it would be. He ended up taking a hiatus and rediscovering himself.

You have a famous origin story, can you tell me how you got started?

Greyson: I was mainly just a very normal kid in Oklahoma and I wound up giving this performance and posted a video online and I signed my first record deal at twelve. I quickly adjusted to a new career as an artist. I’ve been a musician for the past ten years. I just got really lucky.”

Tell me about the hiatus, what happened?

Greyson: I wasn’t finding myself that happy anymore with the work I was making. I made a tough decision to take initiative in my life and try something else and I went to University. I didn’t think I was coming back to music. I did some studying and lived life in a really honest and true way. Once I did that, I felt like my music was more honest. I felt like I had a voice and I needed to share it.”

Starting in the industry so young, how do you stay authentic?

Greyson: I just started to write the next record and I’m making music hat I want to hear. For me, I stay authentic just by honing in and focusing on what I want to say and what’s going on in my life and that’s the only way I know how to do it.

You had this beautiful coming out story, how does it feel to be on that level with your fans?

Greyson: On this tour it’s been so cool to talk to fans about our shared stories. I don’t think coming out has affected the way I write but living honestly and openly in my own life, you can hear that in the music, it’s been incredible and I’m blown away by the support.

What do you having coming up this year?

Greyson: We have a new album on Friday and I’ve been describing it as my debut. It feels like the first time I’ve been able to present myself as an adult and present myself as a true artist and one who writes his own music and tells his own stories. On top of the album, I’m going to be touring a lot and I love going back to these places where people know my name but they don’t know who I am right now.

What would you tell your younger self?

Greyson: I would tell him to focus on himself and his art and to stay strong because I’ve gone through a lot of bad experiences in music and there were a lot of times where things could’ve gone off the rails but I stayed focus and I had a lovely and incredible family. I would tell him to count his blessing and keep his head up.