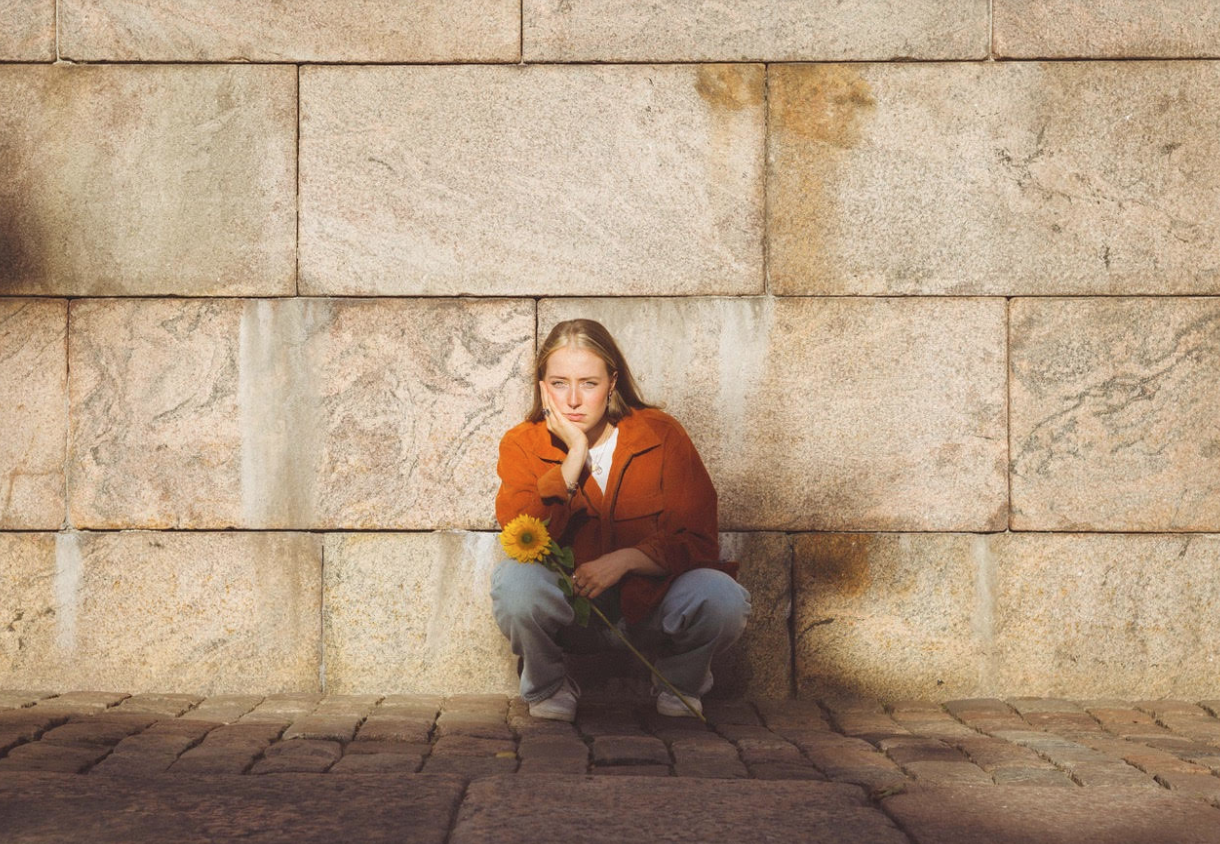 At just the age of 22, ILON’s collaborated with artists like FINNEAS and JC Stewart. Hailing from Finland, she’s received radio play in not only her home country but here in the United States. Her knack for storytelling in her song sets her apart from the rest. I was very excited to talk to her and introduce you to her.

Your voice is so distinctive and I love it. When you created your music this year, what was your process like in creating your singles?

ILON: Thank you so much! Both catch-22 and selfish love were created in the studio together with my producer Ilkka Wirtanen. The first one about a year ago, the second one this summer. I guess each song was a result of some kind of emotional outburst, which made them come to life quite naturally. My songs usually start out with a chord progression, followed by a bunch of gibberish melodies that later merge into what I really want to say, haha. It’s always a lot of fun.

Where do you draw your influences?

ILON: I love authentic artists who aren’t afraid of being open and personal in their music. I’ve always looked up to genuine, determined people who create music on their own terms.

ILON: I’m always open to learning new things, meeting new people, and having a good laugh. My music so far has been quite serious, but I  swear I have an easy-going side too, hehe. I’m a real weirdo once you get to know me.

Who are some of the artists you're listening to now?

ILON: Recently I’ve been listening to a lot of Clairo, Angéle, Frank Ocean and Veronica Maggio.

ILON: I’ll be releasing some brand new songs in 2021!! I’m so excited. Hopefully, once everything goes back to normal, I’ll get up on stage, too!