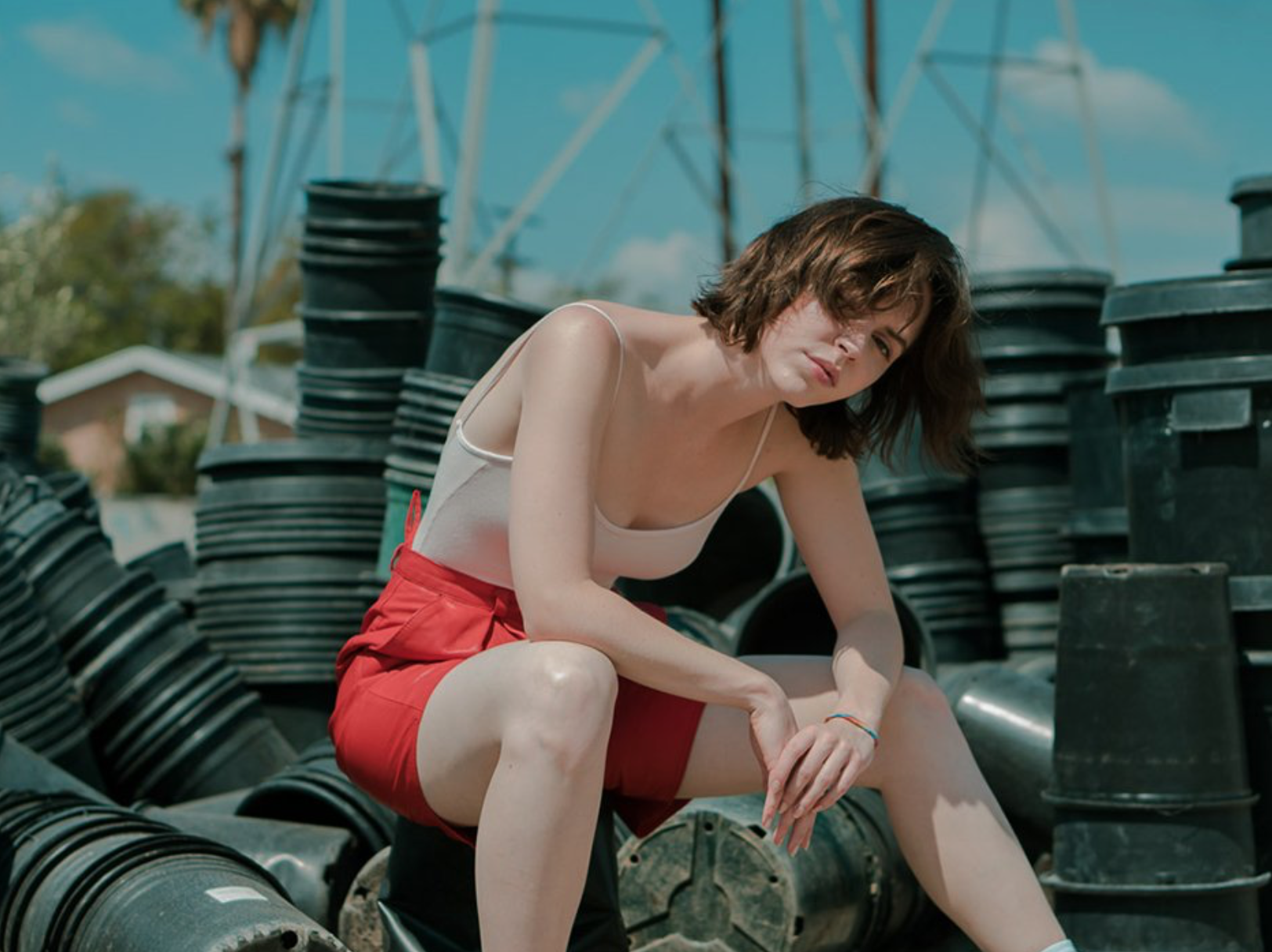 Jessie Munro’s latest EP may be one of my favorites this year. It perfectly combines classic sounds with a modern twist, but more impressively, she made the EP with the help of her ex, the same ex the EP is about. If that seems crazy, it is, but nothing has made more sense to me. Sometimes the people that hurt us the most do so because they understand us the most.

Munro started training in music when she was really young. She was one of those kids that sang around the house and her parents put her in professional training. She says, “They were like, ‘Let's see if taking voice lessons would be something she'd be interested in.’ So I ended up doing it for about 11 years and then kind of fell in love with the idea of being able to have all of those skills kind of in my back pocket even if I wasn't going to be singing that kind of music.”

That love for music transitioned into musical theater. That’s when she first started venturing into more pop music. She says, “Musical theater was kind of a really easy transition because they could still kind of get behind that. I ended up going to Berkeley College of Music for university and started really singing contemporary music there.”

That classical background really shows when you listen to her music. Her voice is effortless but stunning and clean. Berkley gave her the ground to build her career on, she always knew she wanted to sing but that gave her a solid foundation of skills. Munro adds, “I think even as a kid, that was what I wanted to do. I just didn't know how to do it. So when I went to Berkeley, a lot of the classes and things that I've learned, I think they all just kind of pointed in that direction.”

This all leads up to her gorgeous EP, “On My Own.” Munro notes that she’s been working on the project for a couple of years and it’s been a labor of love and love lost. She ended up needed the help of her ex to finish it.

She says, “I was kind of in the middle of a breakup and didn't know what to do and actually, I had a friend who was doing some artist management at the time who was like, ‘Hey, do you have any material?’ He had seen me-- I do a lot of background vocals for people, and he'd seen me at some show and was like, ‘Give me some stuff for your own artist project. I'd love to kind of pitch you and see what happens.’ I had nothing. I said, ‘Yeah. Of course I do.’ The person that I kind of trusted the most musically and creatively was my ex, and I called him and was like, ‘So do you want to help me with something?’”

Munro enlisted her ex and he said he’d help her. In a move that most would view as crazy. She knew she needed to work out this breakup with the person that hurt her, and they would do it through music.

She explains, “We both kind of had similar feelings about each other. So when it came to us being fully honest about all of that, it made the most sense. I didn't really realize it until afterwards. It sounds so lame to say this, but it would be very therapeutic at the end.”

The experience ended up being cathartic and now she has this beautiful piece of work. When you listen to her songs you do sense that classical training and that’s on purpose. She says, “I think this is really representative of the music that I started listening to and that made me want to do this. So I think it's a really good launchpad for me, especially because I think having organic instruments is so-- acoustic instruments is so rare now in popular music.”

It shows her strengths as an artist. One thing she’s had trouble with is when people don’t have that same vision. She explains, “I think that's hard to swallow because you want everyone to be as excited and on the bandwagon as you.”

That’s something every artist confronts but she keeps pushing forward. “I think it's hard to swallow sometimes when people don't see what you see, but I think what's really cool is that for someone else who's at home and has a 9 to 5 and they come home and they're like, ‘Oh, okay. I really feel like I'm by myself and nobody relates to me.’ If one person could hear any of the music that I'm releasing and feel like they can connect to it, then I think that the job was done.”