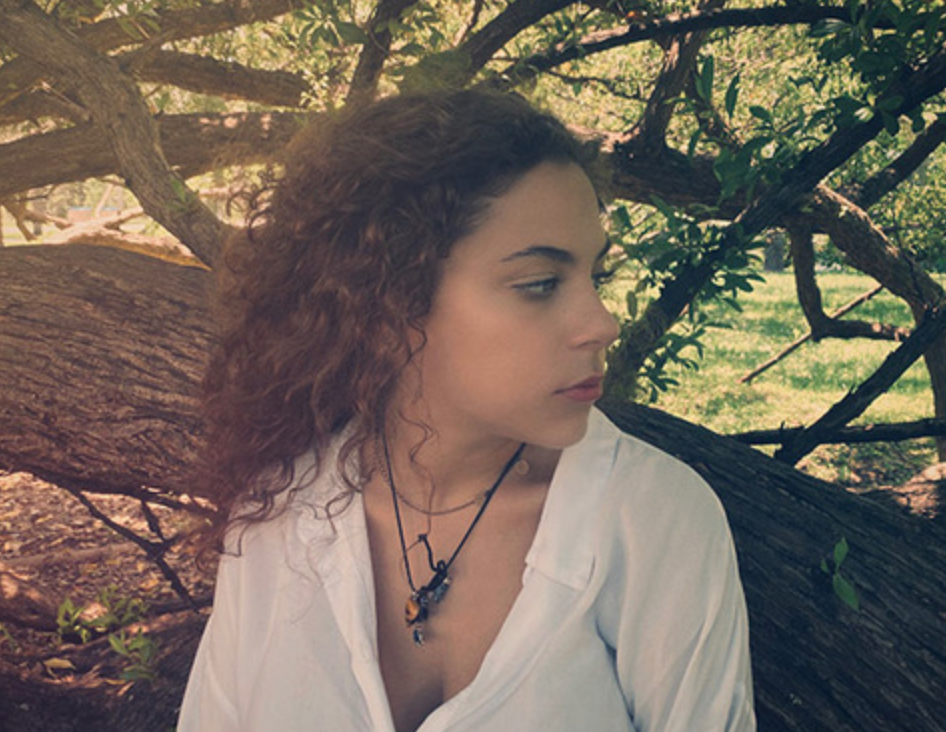 Julia Bhatt recently came out with a new single! This song is so gorgeous and her voice is just heavily. We talk with her about the single, The Strokes, and what's next!

What has been the best performance of your career so far?

Julia: I’d like to think it hasn’t happened yet. Almost all of my sets have inconsistencies and mess ups but I think that’s what makes it fun. My goal is to get through a set without messing up at all. That’s gonna be my best performance. Although some people like the mess-ups.

Do you sing in the shower? What songs?

Julia: I’ll be honest, I used to sing in the shower like a motherfucker. In the last few years, though, I’ve found myself singing songs in my head rather than out loud. I’m not sure what changed but sometimes I still do! Usually it’s whatever I have stuck in my head at that particular moment. "Central Time" by Vansire is a really fun, catchy song that I find myself singing to a lot. Also "Kiss from a Rose" by Seal, but that’s because I rewatch Community a lot and that song is very prominent in one episode, so it gets stuck in my head all the time.

Julia: It was developed completely on the computer, which is crazy. Usually I start out with an acoustic version that we work on to convert to whatever it is I want it to be like. This one just became layers on top of layers until it became what you know it as today. It’s a really cool thing to completely change your process.

Is there a hidden meaning in any of your music?

Julia: I think all songs usually have a hidden meaning. Even when the artist doesn’t realize when they’re writing them. That’s all I’ll say.

Which famous singers do you admire?

Julia: I adore The Strokes. They got me through a rough time. Julian Casablancas is the mentor I never met. I grew up on the Beatles and Rolling Stones so obviously them. I’m really into Her’s right now [UK indie band]. Sad story regarding them but an amazing band.

Julia: There’s no format you have to stick to. Write what you want and figure out how to format it later. That’s half the fun.

Julia: Great question. I’ve been wondering that too. Definitely new music. A live EP on the way and a music video are on the way.

I’m a concert enthusiast who loves tea and boybands. If I’m not at a concert I’m probably reading a book, fangirling, or jamming out to One Direction. I’m very passionate about music and love the way it brings people together. I love moments where friendships blossom over a mutual love for an artist. One of my favorite quotes is “Real bands save fans, real fans save bands.” Follow me on insta @lexi.vanderpool