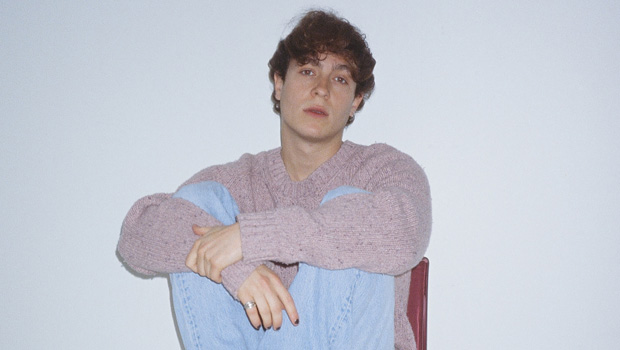 Julian Lamadrid’s moody songs are something out of your favorite 80’s romcom. His latest, “Cigarette” is a track I picture someone just jumping around their room while prepping for a date. I got to talk to Julian about his new music and what’s to come for this year.

Julian, tell me about the single, “Cigarette?”

Julian: Cigarette is an explosive, angsty expression of desire. A yearning for touch and affection told through the metaphor of smoking. The cigarette is meant to represent youth, sex and music. I’m dying for a moment of acceptance, and by bumming a cigarette I am essentially taken in. Its rock n roll, it’s dance, I’m finally letting loose.

What do you have planned for us this year?

Julian: I’m feeling rather prolific these days, writing lots of new music constantly, and so my plan is to release an album every year. I wrote a record late last year and am just in the process of producing it all and mixing. But I expect to release a few EP’s and then hopefully culminate with a record before the end of the year. As well as that, I expect to be playing lots more live shows, I want to get on the road and really feel what it’s like to be a traveling musician.

I read your general inspiration for music. Does this vary project by project? Or do you draw from a combination of artists consistently for each project you work on?

Julian: It really just depends what I am into at the particular moment of writing a song. Cigarette for example is a song paying homage to The 1975 and Matty Healy, their last record really inspired me to write bigger and bolder sounding tunes and this is one of them. But inspiration comes from all angles for me, and whilst I might be in a rock n’ roll mood one day because I had been listening to T. REX, the next night I might make something  electronic, darker and minimal in the style of Richie Hawtin. It really depends on the mood.

What are you most excited about?

Julian: I am most excited about actually making lifelong fans who will follow my growth and care. for me it isn’t really about blowing up at this point or going viral. I’d like to really create a family, whether it’s through social media or the live shows, that will stick with me for the years and decades to come.

Julian: This is only the beginning, I will never stop creating, and I love them, whoever they are out there. Thank you.