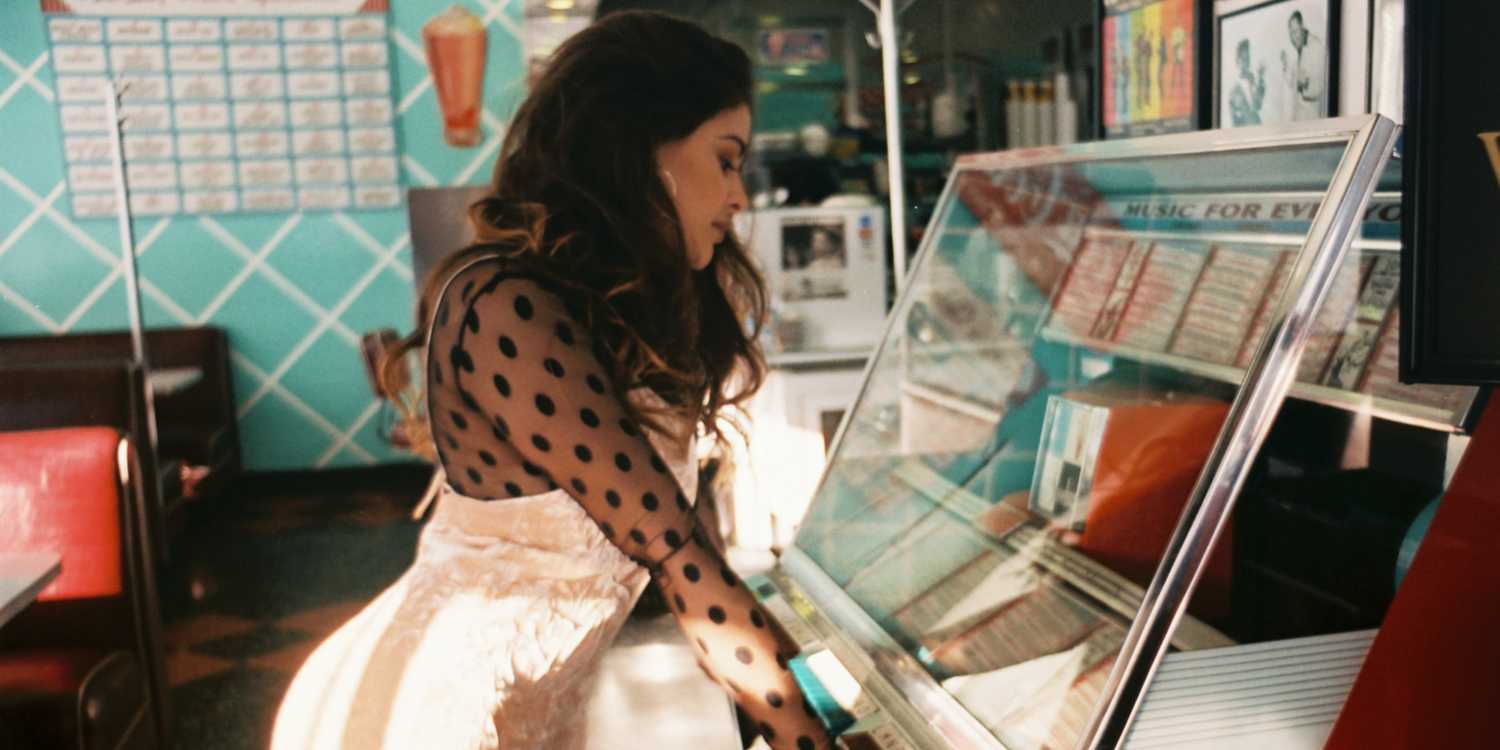 Lauren Giraldo is a busy girl. Her new series Lady Bits is packed with female empowerment and honest conversations on women’s rights and gender equality, but asides from that this boss lady is about to take on the world with her new single, “Only Lovers,” and will be embarking on a U.S. tour performing a mix of originals and covers.

I asked Giraldo how she transitioned so effortlessly to becoming an artist. She says, “Music has always been close to my heart and I’ve always considered myself an artist, so the opportunity to connect with other artists through social media and interviews has been a great experience.” Giraldo also credits her fans and tells me she’s very thankful for them and very excited for them to transition with her.

Giraldo began her music career doing theatre in Miami. She was active in community musicals and has always loved the stage and performing, when she took the leap to Los Angeles, that’s when her career took off.

Using her platform and social media, Giraldo has not only proved to have a voice for the Latina community, but girls everywhere. She’s so honest and relatable on social media and her videos. It’s easy to see how she gained such a loyal social following, over 1.6 million across all of her channels. Social media, especially now, can be such a catalyst for bullying and negativity, but Giraldo makes a point to enforce positivity and empower young women.

Giraldo’s single, “Only Lovers” is a pretty empowering banger so it’s definitely going on our playlist. She tells me the song was to showcase the different relationships she went through. The song showcases a different vulnerability when entering any relationship.

Being in the public eye, Giraldo fills me in on how on social media has its perks in framing her career. “Having a strong voice on a public platform, gives the public access to be critical of me personally, but it’s worth having my voice heard,” she adds, “My advice for girls is to always be stay true to yourself and your voice. Society will try to mold you and silence you, but it’s vital you resist that. I think that this is an important time for women, there is a lot of anger in the community and we should use that to empower us.”

Listen to her single on Spotify now and get tickets for her show!

Watch her preview for Lady Bits!