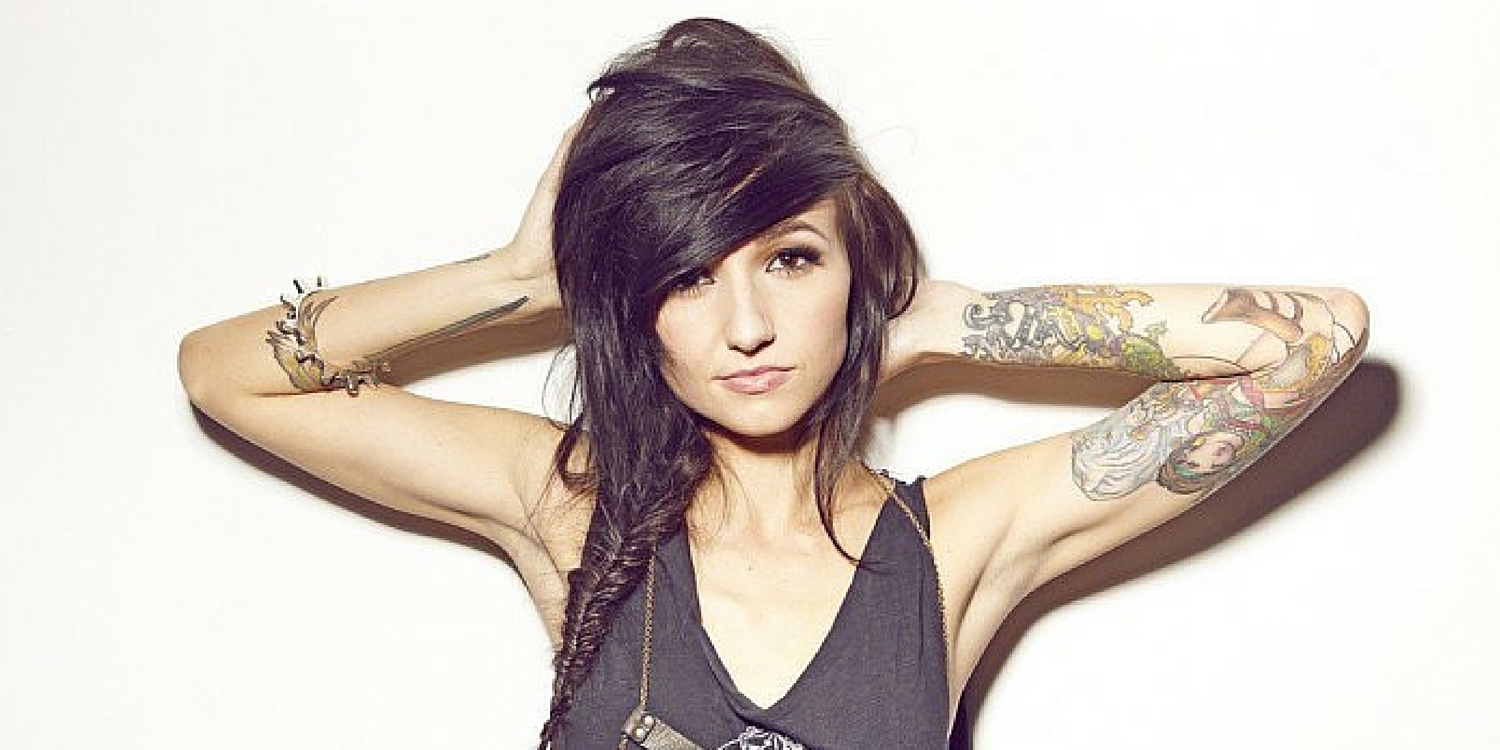 Lights was signed when she was 15. She was very young when she recognized the importance of music in her life. She compares music to magic. She said, “You can change the way a person feels about a moment of their lives with an intangible piece of information.”
Lights is now 28 and has had a phenomenal career as a musician. On her latest album Little Machines she stays true to her sound but has still grown with her style. Electro-pop has grown exponentially in the last decade. In a genre widely considered repetitive and mainstream, Lights remains in her own world. Her music is gritty and chilling but with sharp hooks and mass appeal.

She continues to tread the line between mainstream and original, but it’s a constant challenge. Every musician knows the struggle between staying true to your art and still having to make music that the public can digest.
“It just takes a lot of understanding of who you are as an artist and what you want to convey, and some savvy wordsmithing,” says Lights.

Lights is always inspired by her tours. She is constantly working and constantly promoting. Her social media presence has helped her communicate with fans and her tour has given her the opportunity to connect with them on an almost spiritual level.
“Seeing fans of my music get lost in the songs from my vantage point on stage — it gives me chills sometimes, breathes new life into every lyric every single time,” says Lights.

After being a successful musician for over a decade and still in her 20’s she makes a point to constantly put out music that she’s proud of and stands by her decisions. She loves her work but, as a new mom, she notes that “learning the balance between career and personal happiness” has been important to her.

“Sometimes that’s part and parcel of the same thing, but sometimes decisions have to be made that support my personal life over what will bring me the most success,” says Lights. “If you’re not allowing yourself space and happiness that will ultimately be your ruin.”

Lights is just getting back from her tour in London, but even though the tour isn’t even close to being over she is working on her next project.