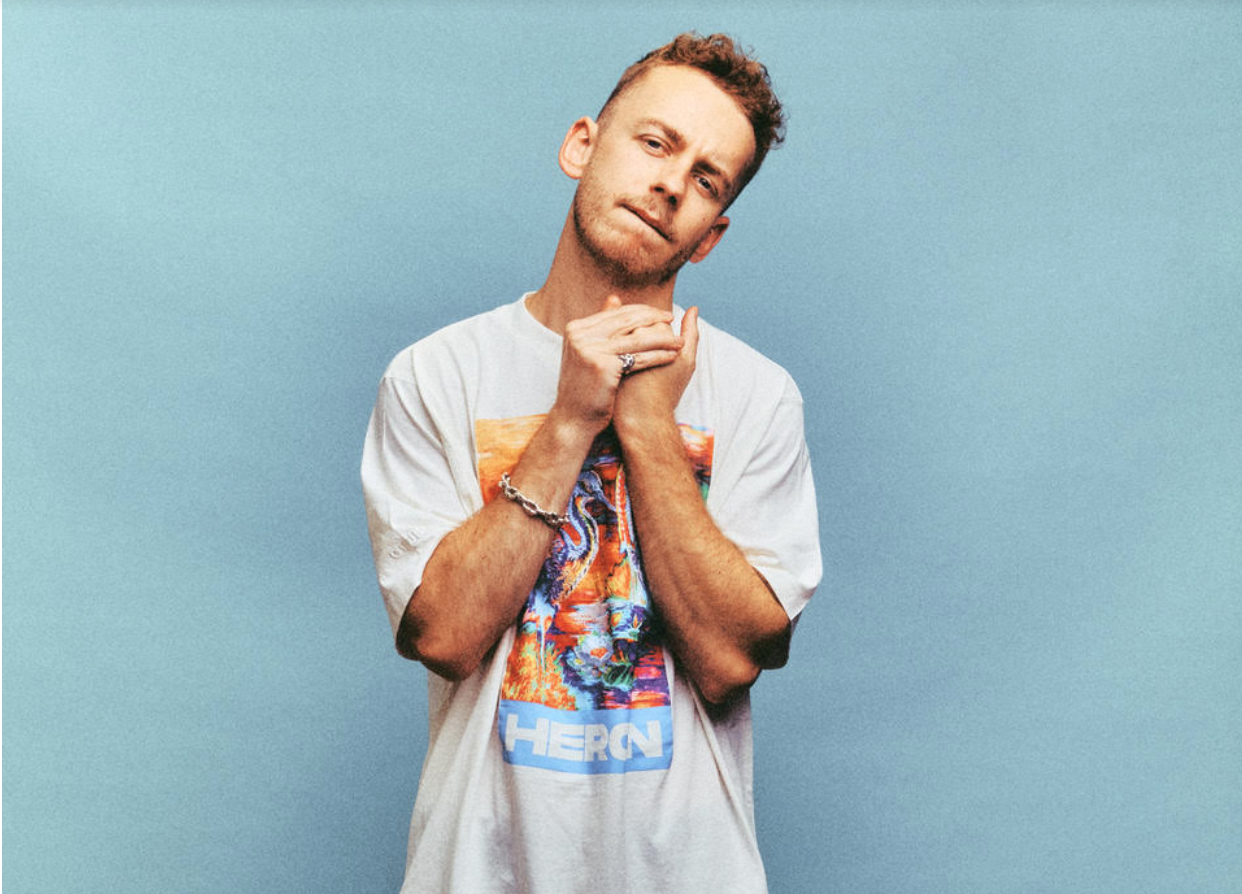 LostBoy is a producer that probably isn’t actively singing on your playlists, but he is a huge factor behind some of your favorite tracks. These include Kehlani and Zedd’s “Good Thing” and Dua Lipa’s “Swan Song.” He’s also worked with  my absolute favorite girl group, Little Mix so OF COURSE I had to interview him. He’s been taking it easy during quarantine and staying busy so I’m excited to present another layer of music for y’all to read.

I know you’ve done a ton of remixes and worked with several major artists. When you pick a project, what is your reasoning and is there something that specifically catches your eye or ear?

LostBoy: Um, that's a great question. I mean, I work across such a wide variety of genres and I just always have. That’s kind of been at the beginning of my career that was kind of like something I was very self-conscious of, because as a new producer, you're trying to, like create this sappy your sound and it's like the, the needle entry into the industry, but ended up sort of, you know, working in my favor. So I'm sort of up for anything, I just think a really strong identity, as an artist is key.

Definitely. What is one of your favorite songs that you've been able to produce so far?

LostBoy: Um, I mean, my favorite I think, Kehlani. ‘Good Thing’ was just such a sort of key moment for me in my career, but also just the sort of the way that song came about was so felt so natural, and how the music industry should work. And it rarely does work like that. I’m a massive fan of Kehlani and I think she fit the song so well.

How did you get your start in music? Did you always know you’d go the producer route?

LostBoy: I actually didn't, I was always in bands at school and they were awful. To be honest, I think that's how I sort of fell into production because we were trying to record demos and like, I grew up in the countryside, there's not really any, like commercial recording studios around so we were, you know, trying our best to make these. These demos sound good. And just by doing that, learnt how to use Pro Tools and picked up bits and bobs. And then I ended up moving back to London when I was 18. And started working with a few just new artists. And then eventually, I put some music out I had sort of always supported by Radio One here which is which is quite, you know, was a big deal back in the day and there's a there's a big producer here called Fraser T. Smith. He did like Adele and Brittany recently, like stormzy, and all the stuff that's blown up here recently, and he and he, he had some of the songs I've been working on and was just like, invited me to work on stuff with him, I was just kind of finishing things that he'd been writing in LA. And that got me my first sort of couple of major label credits. He was working on Anne Marie and Gavin James. And yeah, so it was kind of that was the first door proper door opening. And then I saw my first publishing deal to him as well. So we worked together for a bit, but he was the guy really, who sort of opened that door for me.

I love that. How has quarantine been for you?

LostBoy: Whew this is embarrassing! But in quarantine, my girlfriend and I got a Peloton so we’re just spending time trying to stay healthy so I guess that’s my new hobby!

And then the last question is, what's next?

LostBoy: What is next? Well, that is the question on everyone's lips. In the music industry anyway. I mean, it's like, you and I live, the life side of the music industry is so up in the air right now. That I think what is next is that people are going to need to keep releasing more and more music and stay busy!

You want to add anything else?

LostBoy: Oh, God. I just want to say to everyone, stay strong. Everyone. Keep doing what you're doing. Keep working and just keep trying to stay healthy. And get Peloton! haha