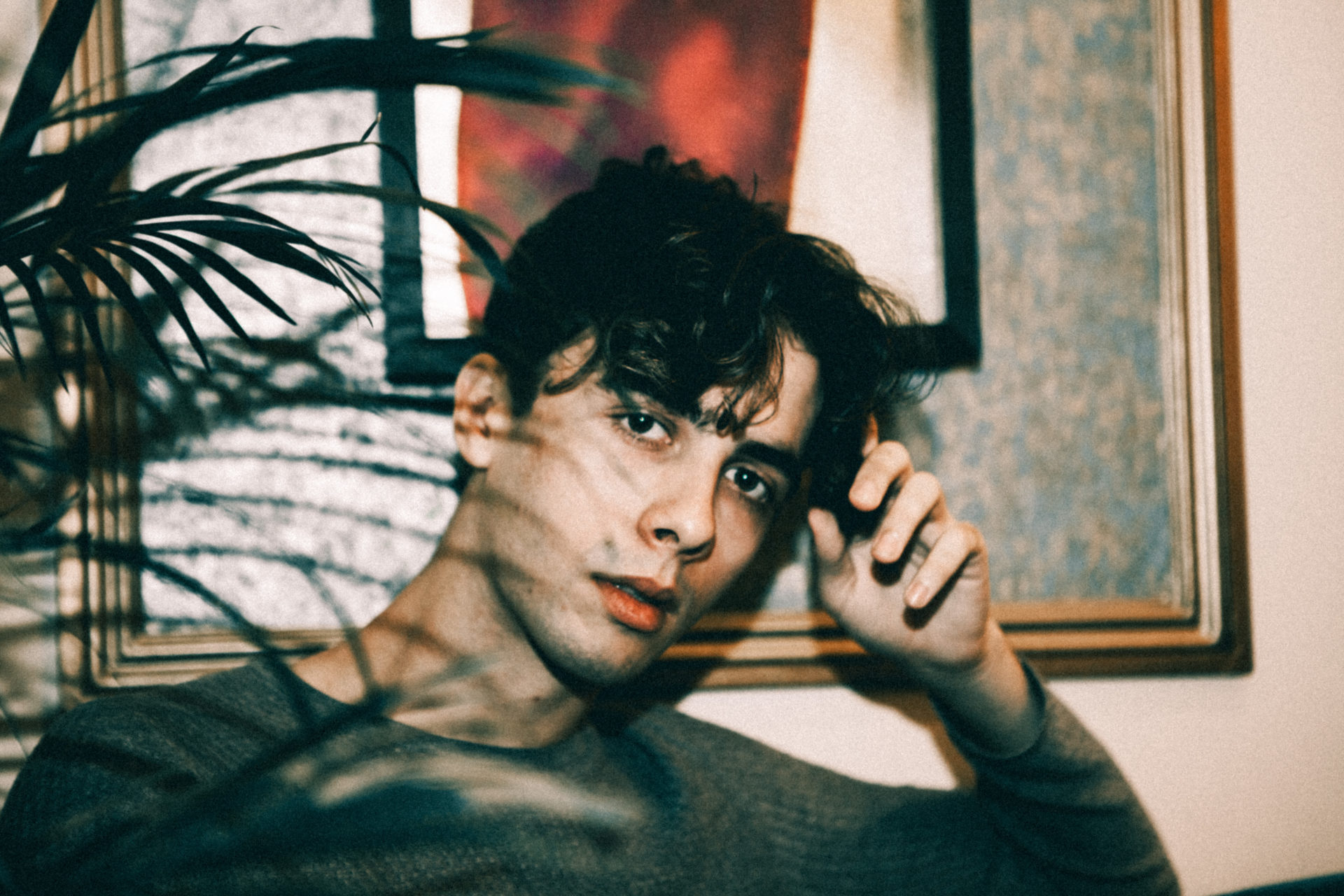 Matt Taylor had us instantly hooked with his song "Budapest." The song is gorgeous and his lyrics are so poetic, we can't get enough of it. We talked to Matt about the song and his biggest challenge in his career so far.

Matt: I actually started writing very slow, singer/songwriter music, just myself and a piano! I ended up in pop sort of by accident. I met my main producer, Jomo Kru, in 2017 and once we started working together the music just got poppier and poppier. I like to think that my lyrics are still very influenced by my earlier songs; they take a lot of time for me to write, are very deliberate, and are very important to me. I think it’s kinda easy to write about love, it’s something that (hopefully) everyone experiences in some way, but I feel like it’s quite hard to be genuine about everything going on in your mind when you know that other people are going to be listening, relating and possibly judging, but I like pushing myself to do that. It’s a scary feeling but also a super fun one. It’s like stroking a random cat, it might bite you, or it might have rabies, but it might also be chill and then you’ve made a new cat friend and that’s the best feeling ever.

What was the inspiration behind your song “Budapest”

Matt: Honestly, it’s mostly about me. For almost a year I was a super difficult person to be around, I was constantly down, anxious or paranoid because of a difficult relationship that I had with a friend. Almost a year after that ended, I was put in a situation that brought a lot of those feelings back. I suddenly realized how much of a mess I had been…and I found that suuuuuuper interesting. So I basically tapped into my anxiety and paranoia about it to write the song, because that’s how I was. It’s the one song off my upcoming EP that I still find it difficult to listen to, I’ll even skip over it and I can guarantee that I won’t be putting it in any of my playlists (Please put it in yours though!) because I don’t like being reminded that I was that person, it’s not me, but it’s important to acknowledge it so I won’t become it again.

Matt: Dancing. I’ve already started writing my next songs after the EP and to be honest, I wanna take a bit of a break from being all emotional and I just wanna dance through the summer! In terms of music that inspires me, I am in LOVE with Charli by Charli XCX, oh my gosh, the production on that album, oof. I’m also obsessed with this nu-disco wave we’ve got going on: Dua Lipa has gone from slightly basic pop to a trend setter, sooo excited for her Album. I have to mention Vérité and FKA Twigs too, they’re stuff is sick! Also, The Chainsmokers are releasing some real bops.

What has been the biggest challenge for you in music?

Matt: It’s difficult to get noticed. There’s so much music, there’s so much pop music that you really have to get a bit lucky, but you make your own luck by working hard. I’d love to get picked up by some Spotify playlists (hmu Spotify), but there’s like 40 thousand songs uploaded every day so I’m gonna have to realllllly show them what I’ve got.

Obviously, as with most unsigned musicians, money is always a challenge too. I spend more on my music per week that I do on my food, my well being  and even my cats, but I know I have to, and without sounding super lame and cheesy it actually makes me really happy to be able to do this as a “job”.

Matt: I’m really cool with where I’m at right now, and I don’t think I’d be the person I am if I didn’t go through all the stuff that I did. So maybe it would be to persevere, because struggle births empowerment and insight. And I’d maybe say don’t dye my hair entirely grey because nobody needed that…