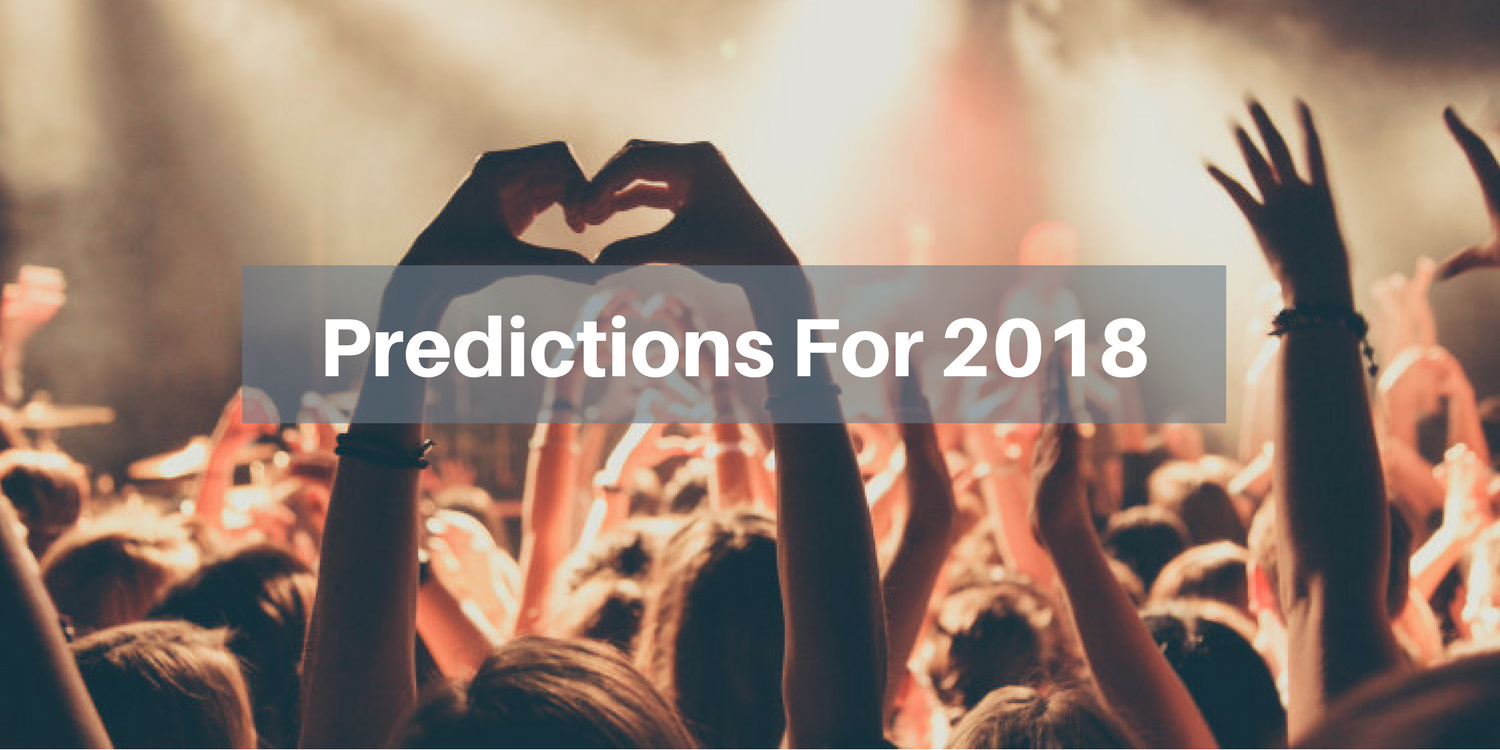 Though 2017 gave us a lot of great music and wonderful new artists, we look forward to forgetting about them and jumping onto new hype trains. Let’s throw out those old 2017 band tees and festival shirts, and prepare for the “new year, new music” mentality.