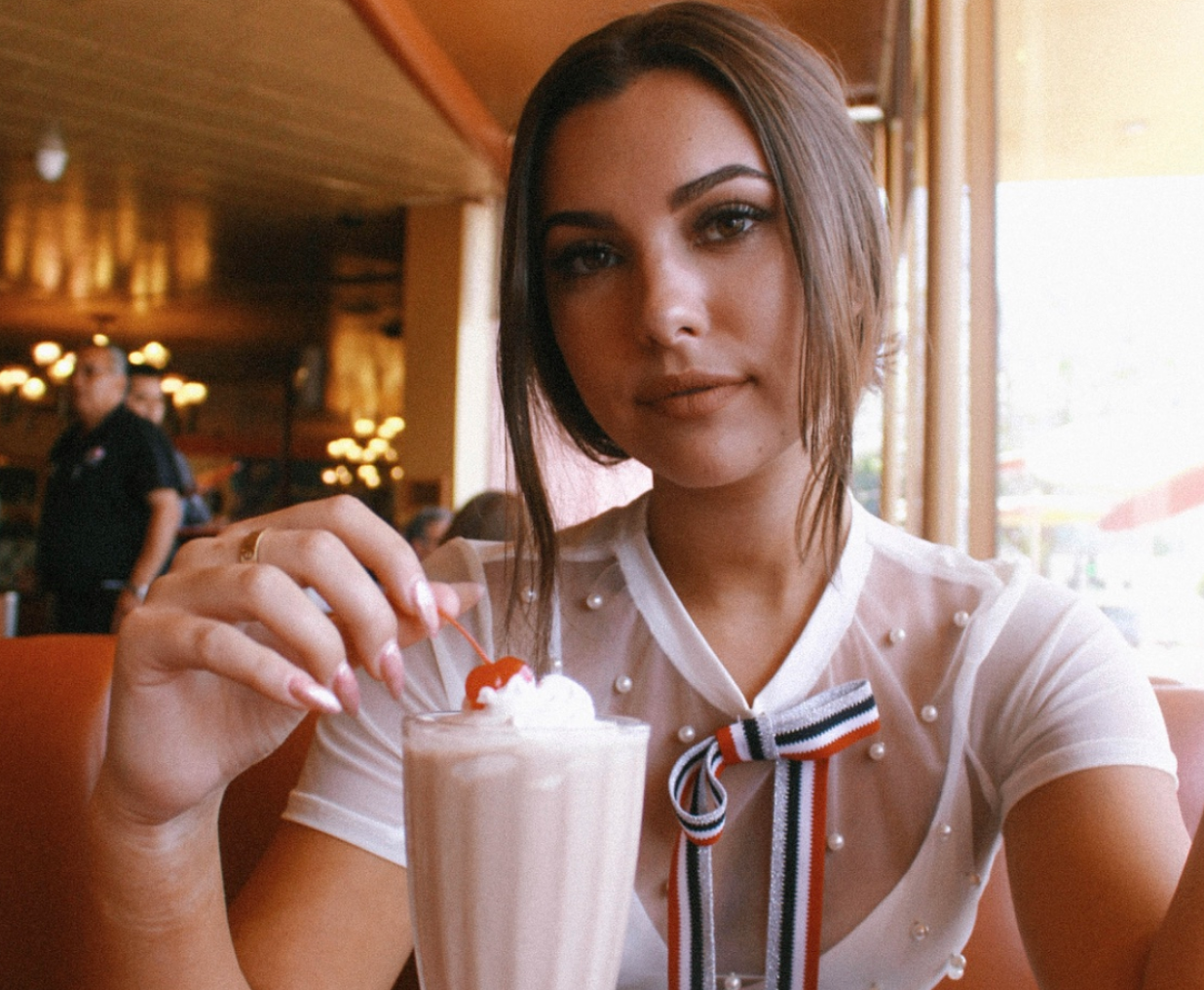 Colson’s moody vibe is nothing in comparison to her LA pop sound. Her single, “Gummy Bears” is an ode to finding someone authentic where you just don’t want anything. It’s longing for a love that’s as simple as eating gummy bears for dinner. Check it out now because I have had it on repeat since last week.

First, tell me about the track Gummy Bears!

I wrote it about an experience I had where I didn’t want to be overly impressed. I came up with the concept of eating gummy bears for dinner. I wanted to convey that I don’t need expensive dinners & material things to make me happy. Everyone that’s heard it so far has interpreted it in a different way - which I think is amazing.

I know this was a very personal song for you and about a particular incident when you didn’t even want to really be overly impressed. What are your thoughts on modern dating and why do you think some guys do try so hard?

With social media, and everything being so public these days, everyone knows what/who they’re competing with. People are constantly waiting for the next best thing - but I don’t think it’s just guys. Girls and guys are trying to “prove their worth” to each other - which is NOT how it should be. I’m very old fashioned in that sense and I guess you can say i’m a hopeless romantic...I want it to be real.

Who are some of the artists who have inspired your writing?

I’m constantly writing lyrics/concepts in my notes and recording voice memos. I’ve been trying to pay very close attention while having conversations with others because there’s been so many times where i’ll think “wow that would be an awesome lyric”. I love collaborating with other writers, producers, and artists.

I have a few singles lined up and then plan on doing some live shows in 2019. I’m super excited to start this journey and can’t wait to share my music and get to perform!