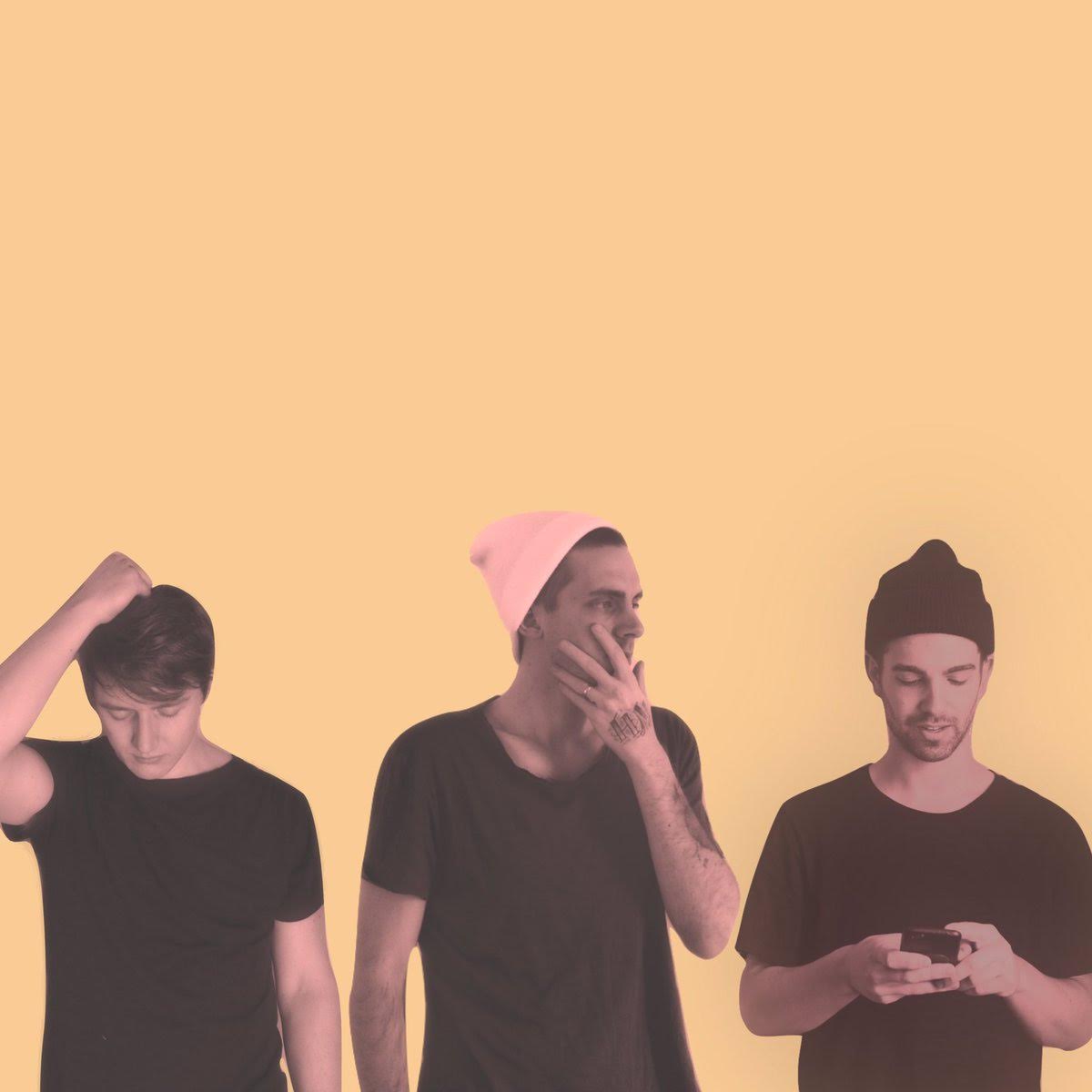 It’s early April and I am getting coffee with a friend of mine that is an artist here in Nashville. We chat about his solo shows, acts he is playing guitar for, and his recent child that was just born. About midway through our conversation, Pat Kiloran tells me about an idea that he and longtime friend Jack Vondrachek had been collaborating on. Both lovers of indie pop, Pat and Jack starting writing and producing tracks under their new project, named MILKK. Pat tells me about the name, “I had landed on the name MILK but saw that there were previous acts registered for that name. After Jack and I sent some ideas back in forth, I remember adding an extra ‘K’ to it and was like, this is it.”

Launching their social media campaign almost immediately after this, MILKK has approached things uniquely. “We want to be as honest and transparent as we can be. It’s us running our social media, not a company or preprogrammed posts.” says Pat. This thought and idea of building a brand and being consistent has paid off. In a short time, the band has garnered almost 700 Instagram followers and over 800 on twitter. The band has also added drummer John Ogelby to the band lineup as well.

MILKK released their debut single, “Pacific Kiss” on May 26th and can already be found on Hype Machine’s chart for Popular Tracks on Twitter, sitting at #3. “Pacific Kiss” seamlessly blends the feeling of an 80’s movie soundtrack with the hooks and aesthetic of current west coast inspired indie-pop. With four other songs lined up to be released this year, MILKK is a band to watch out for. In the meantime, throw “Pacific Kiss” on whatever playlist you will be using this summer and jump in early.