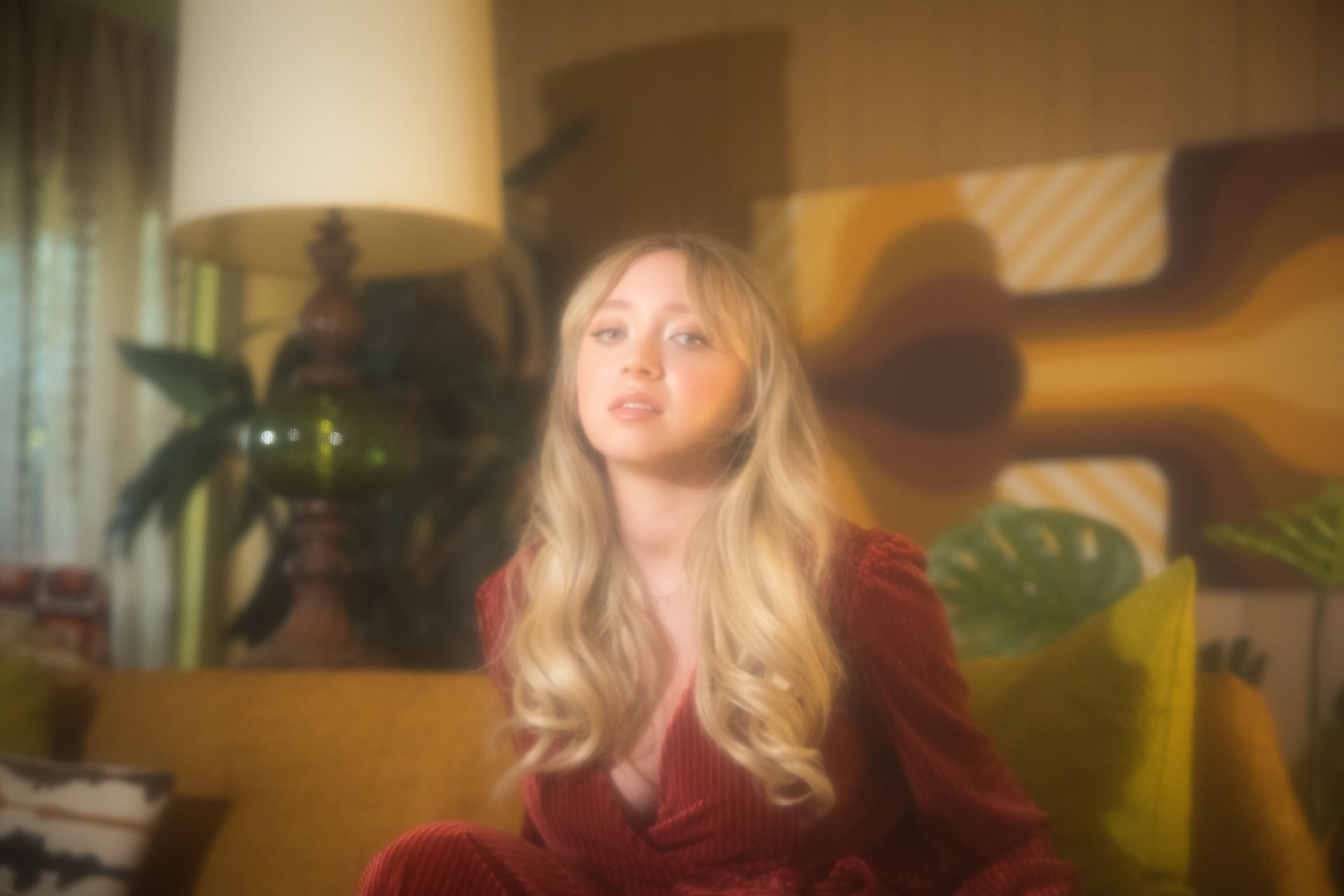 Emma Charles has the sweetest voice, and her haunting melodies really stick with you. She just bleeds vulnerability and authenticity in a way that the music scene desperately needs. Her new song "Fog" embodies everything we love about her, poetic lyrics, ethereal vocals, with soft pianos but a dynamic chorus. It's effortlessly cathartic—the perfect soundtrack for the moment. The new song is just a piece to her new EP, Emma Charles knows how to build a story, and we feel like this one is just beginning for her.

So let's talk about how you got started in music?

Emma Charles: Oh my gosh, where do I even begin? Maybe like five? My mom's a musician. She started me early, thank goodness. I was three when I started playing the violin. This is my mom's favorite thing to quote. She was like, "Emma, when you were five, you told me, 'Violin is such an in instrument. I want to play the piano because it's so out.'" So I started playing piano at age five as per request. I started taking voice lessons at six, started doing theater around the same time. I wrote my first song at age 12. And then from there, it's just been songwriting and theater and singing.

And when did you kind of start to see it as a career?

Emma Charles: I did a lot of theater in high school, and I thought I would do that for the rest of my life until I got into Berklee College of Music my senior year of high school for songwriting. And I was like, "You know what? I think this is what I'm supposed to be doing. I think this is what I'm meant to do." I found that I liked writing my own music and singing my own music versus singing someone else's. I felt that it was a lot more gratifying to write my own and perform my own. I started really falling in love with songwriting and the craft and realized that I was meant to do this, probably, freshman year of college. And I haven't stopped since.

And tell me about your song, Osmosis. How did it come about?

Emma Charles: I was on the treadmill at the gym listening to the song on the loudspeakers. And I thought that-- interesting that they're always kind of muffled at the gym. For whatever reason, I thought that the song was saying "osmosis." And I was like, "Oh, that's a very interesting word to use in a song." I hadn't really heard that before. I was like, "Wow, that's a great idea. I wish I had thought of that." And then I Shazamed it. I was like, "Oh, that's not at all what they are saying." Not even close. So I took it for myself. I went home, and I wrote the chorus. And I flipped it into-- I was doing some research. And osmosis means, nonscientifically, the assimilation of ideas or knowledge. And I was like, "Oh, what if I wrote a song about osmosis saying, 'Can you love me just through, without any words? Show me that you love me without words, without actions, without words.' How would that look like?" From there, I wrote the chorus, "I just want to know that you love me immediately through the air."

What has been one of the biggest challenges for you in your music career?

Emma Charles: Well, there's two. I am my own worst critic. I feel like I very recently have begun to realize that I sort of look towards the big picture too quickly, and I get so micro-focused on the end goal versus the small victories along the way. So I'll be so excited about the possibility of X, Y, and Z happening in the future. But I won't be so excited about the song that I wrote the same day, and then either take a step back and sort of like realizing that I am my own worst critic. These little things need to be appreciated, or how are you going to enjoy the journey when you're already looking past it. So I think that's a big challenge, and I suffer immensely from comparing myself to other people. I think when you're an artist with such an oversaturated market, you can't really help it. You can't help being like, "Oh, but this person has this. And this person has that," because everyone has their own timeline, everyone has their own path, their own milestones.

Have you been staying motivated, especially with this year and everything being kind of up in the air?

Oh, it's been hard, I'm not going to lie. I feel like everyone's like, "Artists should be at their peak right now. They should be writing so much and creating so much content from their homes." And it's like, "Well, yeah, we have the time now, but do we have the inspiration?" No. I look out my window every day and see the same trees. That's inspiring. What are you supposed to do? If you're not living your life and meeting new people and experiencing new things, what are you supposed to write about? I definitely have been feeling so stuck just because there's nothing that's inspiring. And obviously, I have been writing, and I have had some Zoom sessions. And I've written a handful of songs that I'm proud of this year. But generally, it's so hard.

Do you feel like-- you're the kind of songwriter where it's like inspiration just hits? Or do you have to sit down and really think about something?

I mean, so going to Berkeley, I was trained to be able to write on command. Each week, I'd be in a couple of songwriting classes, and we'd have to bring in a new song each week. So I know how to do that, but I feel like I have to be really feeling these feelings for the song to be genuine. And I do force myself to write. It's a muscle that you have to exercise. So I'll sit down and write a song that's not the best, just to write, just to practice. And that will be spurred by anything really emotional. But usually, my best songs come from true, extreme emotion. I guess it sort of depends.

What's your best advice for women, especially in music?

Emma Charles: What I've found is people tend to gravitate towards the people who have a genuine story to tell. When you're out making music for the streams, for the fame, for the viral aspects of it, you're not going to be telling your truth. And people are going to see through that. When you're not genuinely trying to share a piece of yourself, people aren't going to gravitate towards that if you're trying to copy someone; if you're trying to just do it, people can tell. It's been slower I think, but when you're trying to build a genuine career, it's so much better to stay true to yourself, tell your story, don't be influenced by, "Oh, but this number is so much better, blah, blah, blah." People are going to gravitate towards people who want to share a bit of themselves. And people can see through the bullshit. Excuse me, but it's true. It really is. I would say, yeah, don't let anybody change who you are because people can see right through that.

How have you been practicing self-care and taking care of your mental health this year?

Emma Charles: I'm excited to say that I've started talking to a therapist this year, which has helped clear my brain so much. It's been so helpful. I'm realizing a lot of things about myself that I hadn't before, so I'm trying to take steps to calm myself and be grateful for what I have in that respect, and the mental health respect and sort of just taking notes on where I'm at, what I need to be doing and what I can do to make myself feel better.