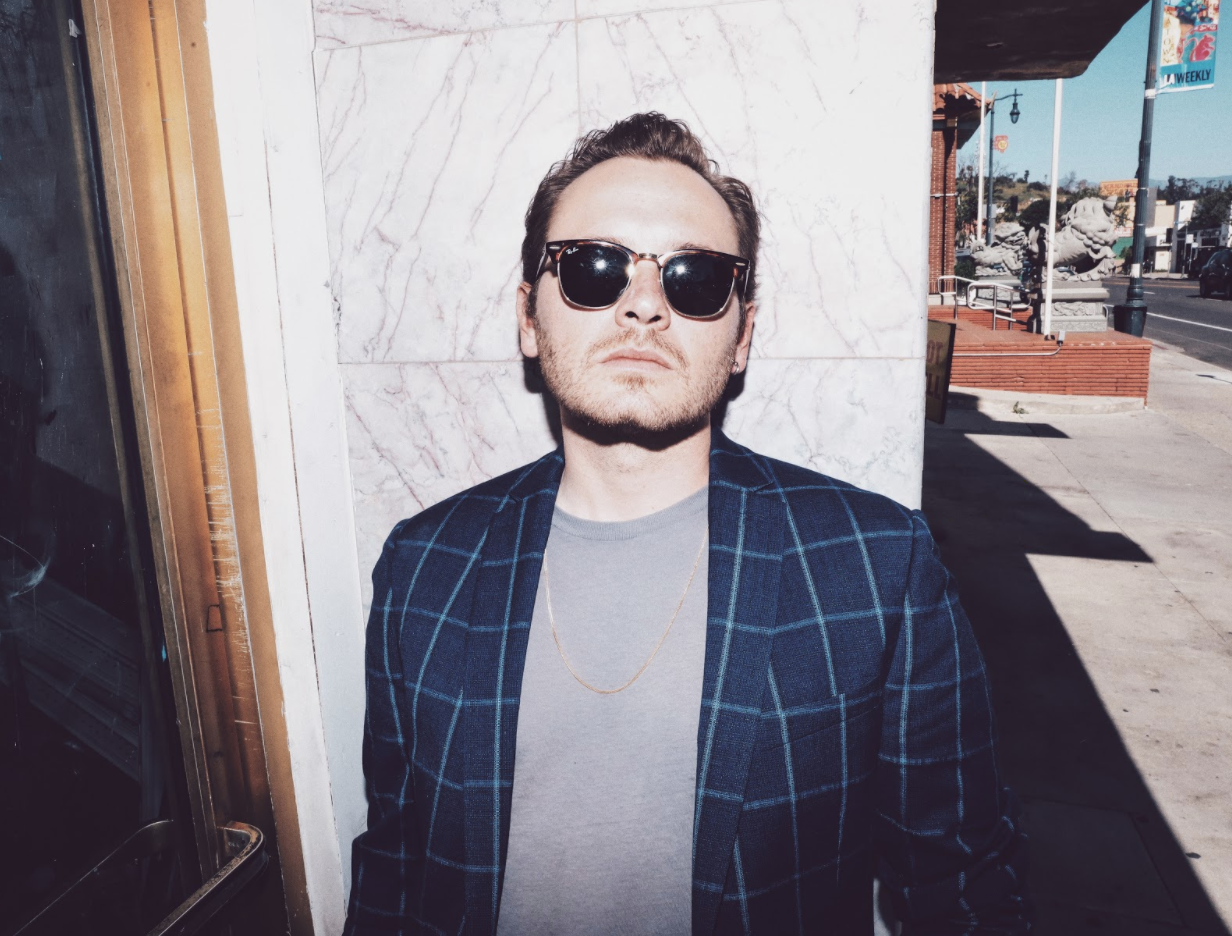 Fuller’s vibe is so cool and his music emulates this. His single, “Favorite Poison” is based on his past dating experiences and we can all relate. We talked to him about toxic relationships, Tik Tok, and what’s coming up next.

Tell me the inspiration behind "Favorite Poison?”

FULLER: “Favorite Poison” is based on a mishmash of bad choices I’ve made in my dating life - which, have all come down to the same thing.. if someone is bad for me, I AM IN. Full on. Oh, you want to stay out all night boozing and pretend that the world wants to see us fail? Nice. How about boundaries - do we have any? No?! That’s great! But most importantly, is this a delusional relationship that will eventually have me spiraling out because, let’s be honest, I KNEW that it wasn’t gonna work out in the first place? Perfect, I love an underdog story.

The TikTok route seems to be a pretty big success - tell me how that experience was and if you ever thought you'd be releasing music from people discovering your talent there?

FULLER: Ya know…it’s not what I was expecting it to be at all. Some people like to trash on TikTok because it got a wrap as some teenage cringe machine (don’t get me wrong, there is some GOLD STAR cringe content if you want it) but there are so many really interesting artists and comedians killing it on there.  So to answer your question, no, I did not think I would get my first real community of fans off of TikTok, but I am here for it!

Now that we are stuck at home and probably all on TikTok, can we expect any more content from you?

FULLER: You better believe it.  To be honest, I spend way too much time thinking about what could be a cool idea for a new Tok (that’s the mega-hip abbreviation everybody’s using these days.. oh you haven’t heard it? That’s weird. I definitely DID NOT just make it up to seem cool. I would never do that,) but like you said - I’ve got a lot of time on my hands.

"Favorite Poison" is your first music video, what was the experience of recording it?

FULLER: It was a serious blast. My buddy, Charlie Schwann, had such a psychotic idea for this fun vampire love story, and as soon as I heard it, I was in.  I kept a healthy diet of tequila and pizza for the weekend, pretended to be a vampire on a bender, and bathed in a pool of blood.. so, all in all, a pretty chill time. If you look closely, I’m pretty sure you can spot a pepperoni in the tub with me.

On your YouTube channel, you've been covering popular songs in styles of contrasting artists! What's your favorite one you have done so far?

FULLER: Dude. I CAN NOT get Blinding Lights out of my head. That track is just living there full time... like with its feet up on the couch, a box of wine, and I don’t think it’s going anywhere soon. So, doing that song and pretending like I was in The Strokes was pretty fun. I’d say that one’s my favorite so far.

What's next for Fuller?

FULLER: Well, our current situation really puts a question mark on the next few months.. but I like to keep it positive! So let’s not worry about that. I’m for sure not worried.. why, are you?! No, no... we’re not worried. Anyway... I have more songs that I recorded earlier in the year with Eric Palmquist (the baller who worked on Favorite Poison with me) so there may be some fresh singles in the very near future.. or maybe an EP?! The sky's the limit, as they say. The only thing I know for sure is that I’m hyped and looking forward to what the rest of this (undeniable dumpster fire of a) year has in store! Definitely more music soon.