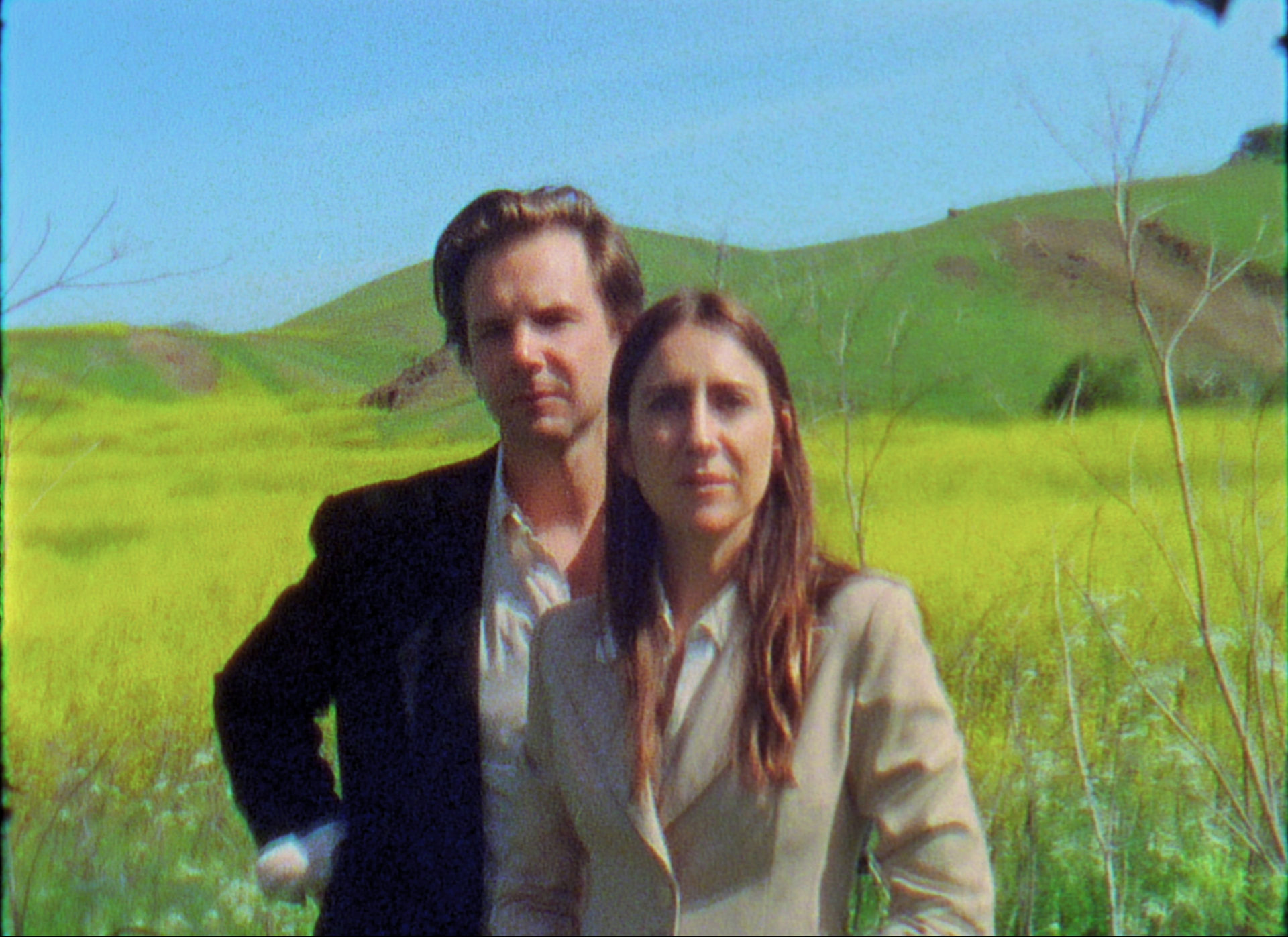 HAERTS have released “No Love for the Wild” the fourth track from their hauntingly- transparent sophomore album, New Compassion.

The highly-anticipated follow-up to their 2014 self-titled record, which featured their breakout hit “Wings” was announced for release October 5th via Arts and Crafts.Following a split with Columbia Records after their debut full-length, the band filled the voids they felt through writing, recording and self-producing New Compassion, an album that echoes the path they took to create it.

Nini Fabi and Benny Gebert set out to freely create something, regardless of outcome, leaving New York City for the isolation of the Hudson Valley, choosing busy hands over lingering sorrows.

The band has also announced a string of North American tour dates.