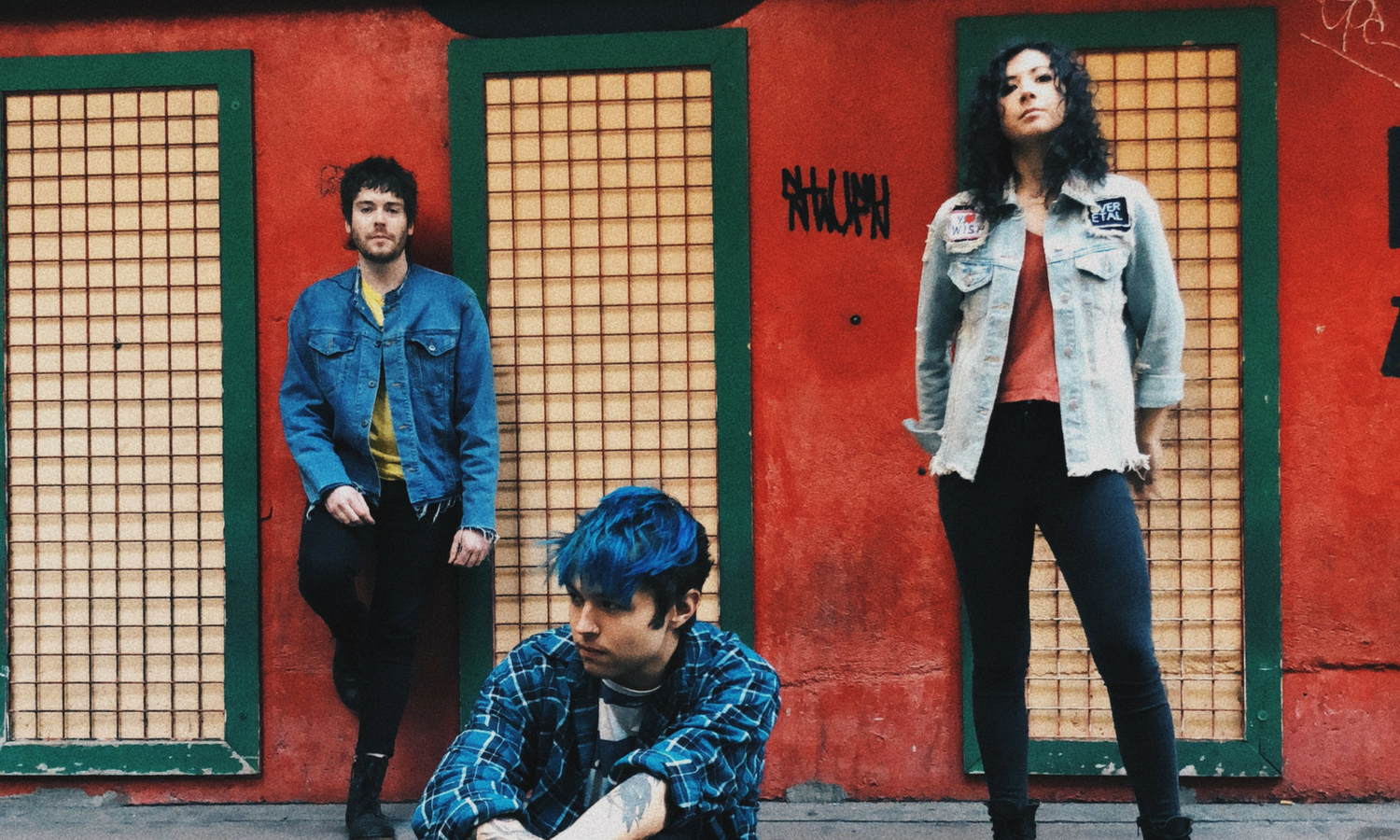 If you’re familiar with the bands The Ready Set and The Summer Set, the voices you’re about to hear in this premiere shouldn’t be a surprise. Jordan from The Ready Set, Cameron Walker who’s collaborated with the group before and Jess Bowen from The Summer Set just embarked on a new musical journey. The trio formed NEKOKAT and we couldn’t be more thrilled to debut their brand new single, “My Brain.” I spoke with Jordan about their plans, sound, and ultimately the EP to drop later this year. I’m stoked to hear more from these guys and I know you will be too.

You guys are very experienced musicians and from two different bands. What made you guys decide to become the trio you are today?

We mostly were just looking for a change of pace, and the chance to make something without the confines of what we do stylistically in other projects. Cameron and I had been playing together and writing for other projects for a few years, and we had both toured with jess in the past, so when she moved to LA we reached out to her with the idea of starting this and it really just went from there.

Tell me about your EP and how you decided to put together this selection of songs.

The EP is mostly stuff we had written earlier this year, but there are a few older ones we finally are releasing. we wrote them a few years ago, but it never seemed like the right time to put them out until now. We landed on, what I think, is a bit more of a cohesive vibe for the project with this EP, so we re-produced the older songs ("I Believe In What You Are" and "You You You")  and more or less brought them back to life. We always have a ton of demos at any given time; these were really just the ones that felt most personal and true to us right now.

How have you guys changed, if at all, when creating NEKOKAT?

I think we are all a lot more focused, in a lot of ways. I think that shows in the writing on this EP. We've definitely honed in on a sound, whereas before each release felt a little like trying something new each time.

And now, tell me how you guys came up with the name NEKOKAT?

I actually just came up with it off the top of my head. We had a few other potential names we were throwing around, but nekokat seemed the most memorable, and I like that maneki-nekos symbolize good luck.

What's next for this year?

We've been pretty focused on this EP for a while now, so once it comes out we will hopefully get the chance to play some more shows and then figure out what the next batch of songs to put out is. Maybe it's an album, hard to say as of now. aside from working on NEKOKAT, we are all doing a bunch of other projects at the same time; Jess has been/is touring with a bunch of cool artists like Alice Glass and 3oh3 this year, Cameron and I are writing and producing for a bunch of artists and bands, and I'm working on new songs for my other project The Ready Set. Ultimately the goal for NEKOKAT is to get on the road and connect with people. Hopefully that happens sooner rather than later!