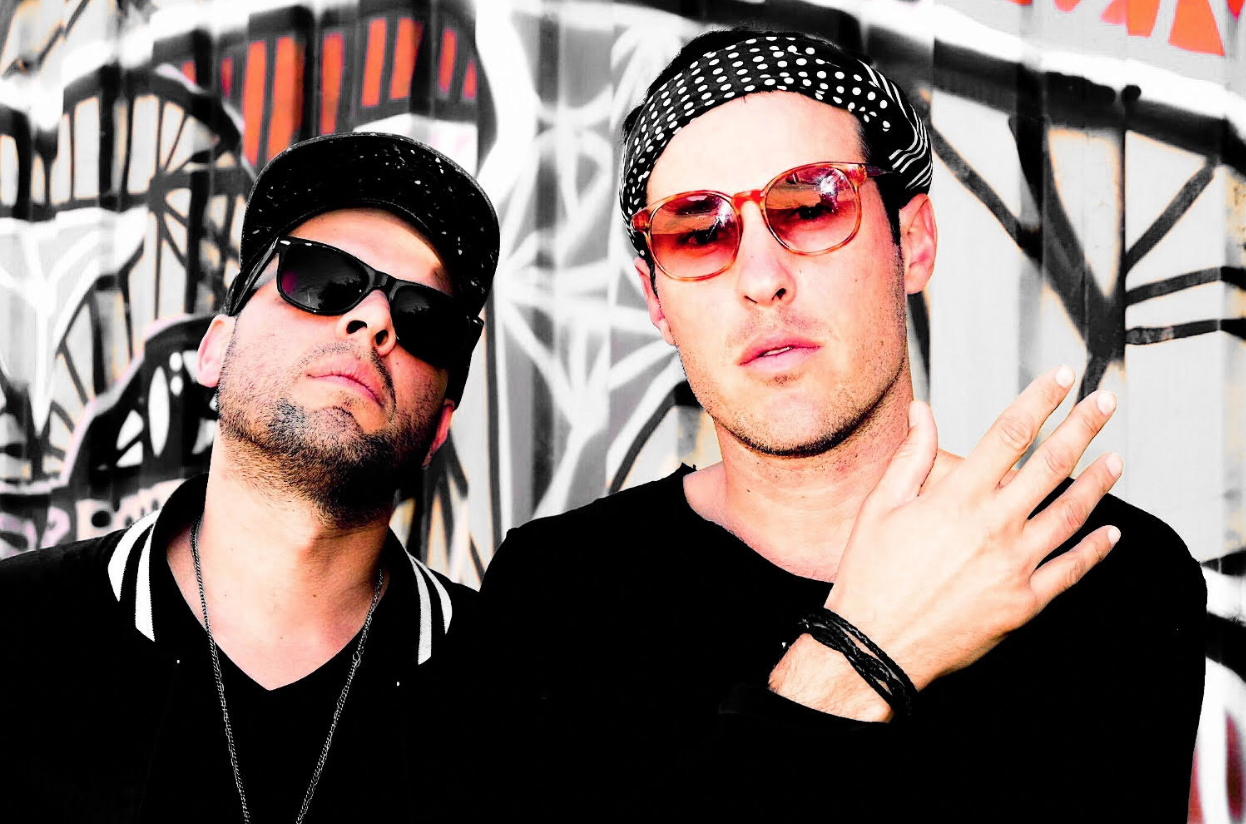 OcnSide is a soulful duo who’s making waves in the last month. Their single, “Bless Your Soul” is uplifting and the most wonderful track to enjoy with your morning cup of coffee. I spoke with the group about their music, inspiration and what’s next.

Tell me about this single - what's the story behind "Bless Your Soul"?
OcnSide: Bless Your Soul was the first song David and I wrote when we started playing together again. We knew there was something special with this song and it kinda set the vibe and foundation for everything we wrote in the studio afterwards. I remember David was just messing around on the guitar and started playing those opening chords along with that melody and we knew that this song was going to be unique. I think we both felt the importance of writing something that was powerful but uplifting at the same time. Also, we wanted to write something that was positive and can give hope.

What's been the most prominent challenge that you've experienced in the music industry?
OcnSide: There has been a lot of challenges for us. I think just hanging in there as long as we have has probably been the hardest thing. We constantly give up a lot to make music our lives, and it takes its toll on us sometimes. Not saying that playing music is not rewarding and extremely fulfilling, it's just that the industry side really tries and knock you down and sometimes it's hard to get up. I think putting yourself out there constantly just wears a person down. But we wouldn't change anything because we love playing music

Who are some of the artists who have shaped the creation of OcnSide?
OcnSide: Soulful music has been a huge influence on OcnSide. We love Motown and Soul so much, and we really tried hard to embrace and recreate that sound. Otis Redding, Al Green, Marvin Gaye, Michael Kiwanuka, Unknown Mortal Orchestra, Arcade Fire, The Black Keys and Alabama Shakes are just the tip of the iceberg.

What's the plan for you guys in 2019? Will we get new music? Tour? Tell us everything.
OcnSide: I think next year we will definitely be releasing new music. We spent a whole month at Sound City Studios, and we recorded so many songs. We are always excited to continue to share everything we wrote. I think we are also planning on getting our live set down and putting together a couple shows early to mid-2019. David and I really miss playing live so we are pumped to get in front of people and see how this music reacts live!