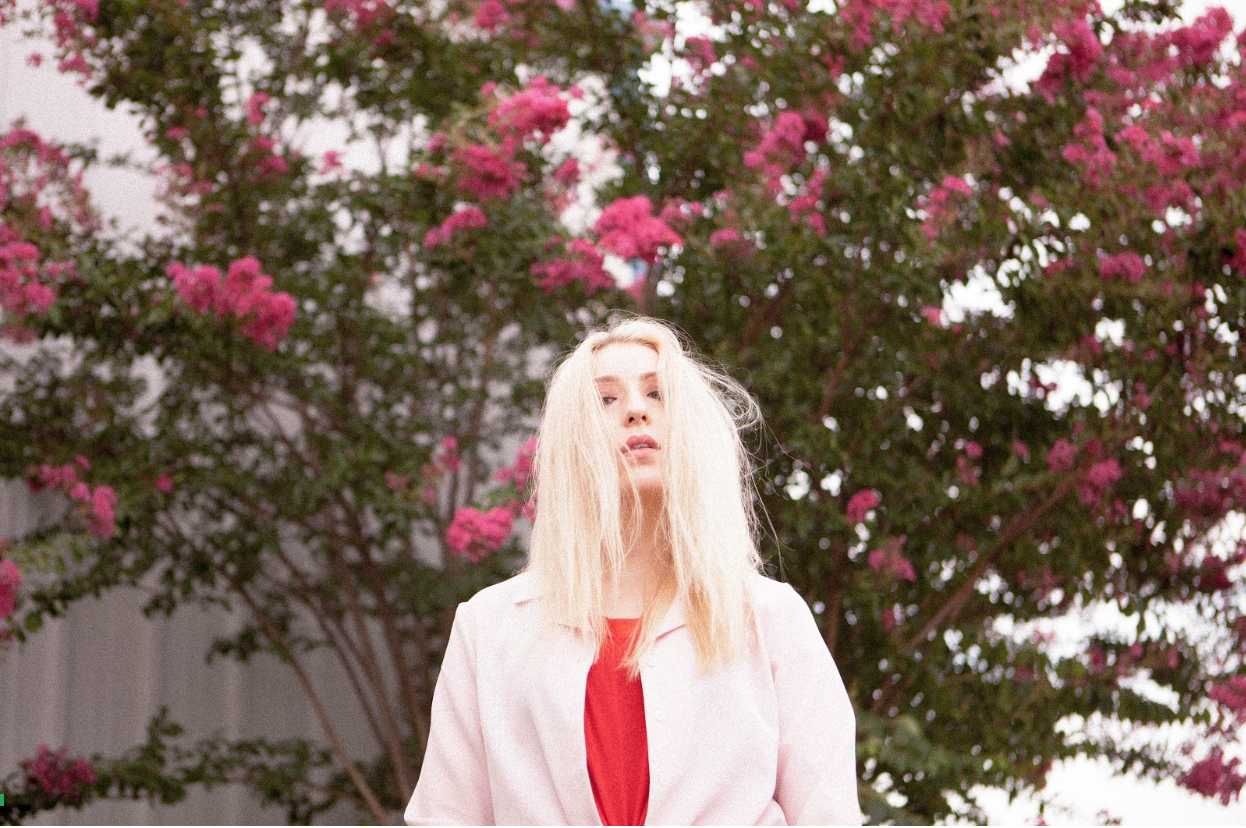 Svrcina signed her first publishing deal at 13 and it’s no surprise why this Nashville-based singer-songwriter has gotten over 22 million streams on her singles collectively. Her debut album just dropped and it’s incredible. She says, "Hearing Colour came together piece by piece and song by song. The project seemed to grow with me as I was growing personally and by its end, searching for what to title the LP, I realized that in the span of time it had been created, everything about my perspective had shifted."

"I was seeing life with a new lens. I began to truly open my eyes and be inspired by the places I went and people I met. The way I viewed others, identified myself, and approached the creative process completely began to change. I confess, though uncomfortable and even painful at times, I ultimately found joy that I hadn’t experienced in a very long time, and as a result, everything about my heart and creativity/artistry became lighter, more colorful, and full of anticipation for all that’s ahead!"