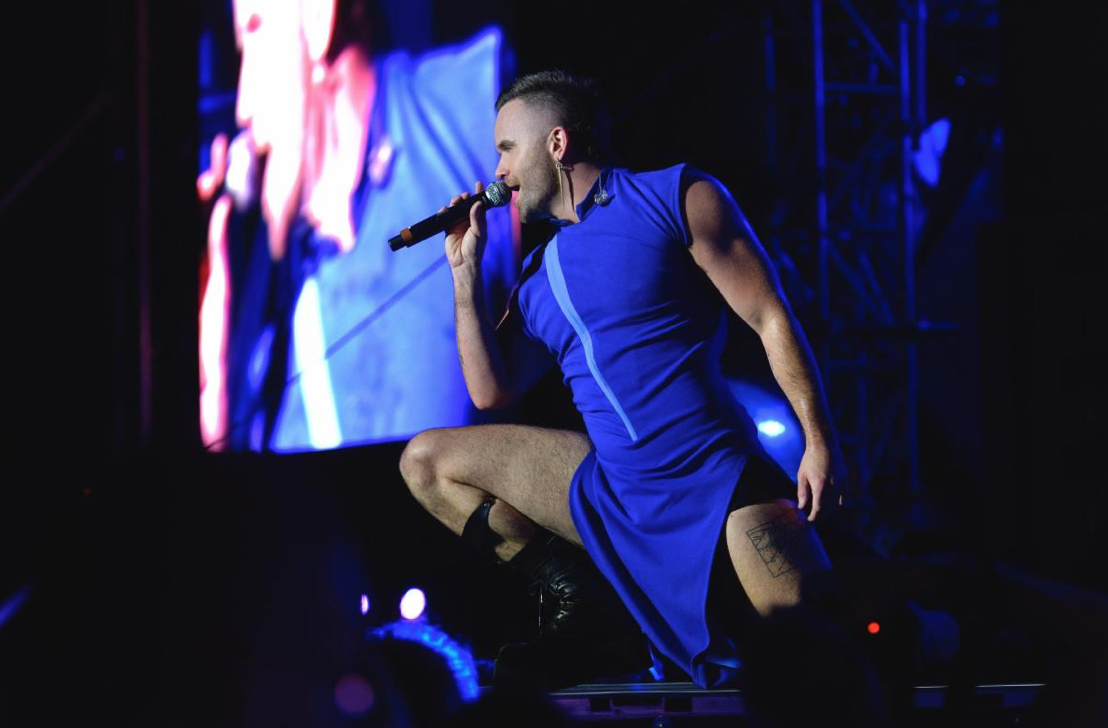 Brian Justin Crum just dropped his gorgeous new video for “Bright” and the message is simple. He says, "It seems that at every turn someone is trying to dim our shine. We're at odds today and it's scary. I just want to invite people to rediscover their inner light." The single features phenomenal violinist, AGT's Brian King Joseph.Crum is set to release his debut EP RECKLESS in 2020 and we can’t wait.

Brian’s career began on Broadway when he was just 18 years old. He moved to New York City to join the cast of “Wicked”. He then went on to perform in Pulitzer Prize-Winning ‘Next to Normal’, QUEENS rock theatrical “We will Rock You” and Disney’s “Tarzan" among others. It was in these years that Brian really honed in on his craft as a singer.

The evolution of Brian as an artist has begun… He has taken the reigns and is in control of his own destiny. Brian has finally been able to embrace who he is deep down and it is showing in the work he creates.