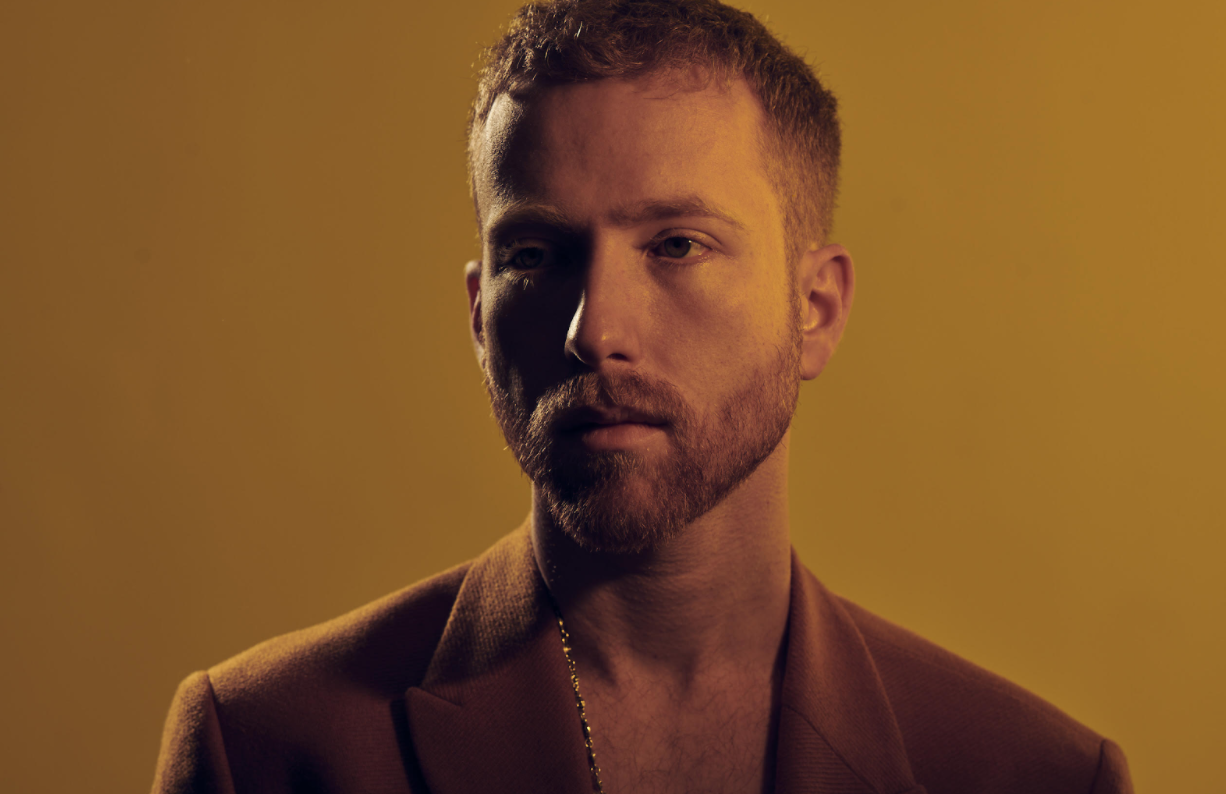 JP Saxe’s sweet voice and perfect melodies are just a couple of reasons why he’s hit the charts so fast. His endearing personality was what drew me to him and I am just so excited we were able to interview him before he took off on tour. His fans are nothing short of passionate and for good reason.

First, how was it to work with Julia on "If The World Was Ending?"

JP Saxe: The most magical imaginable!

Tell me the inspiration behind the EP and if there's a meaning with the handprints?

JP Saxe: It’s just true stories. Essentially journals, figuring myself out, in and out of love, over the last couple years.

Who were artists you looked up to growing up?

What's your songwriting process like and do you prefer writing solo or with a group?

JP Saxe: Mostly solo. I just journal a lot, and then read back to see what feels like a song.

Favorite track you created on the EP?

JP Saxe: Not sure I really have a favorite tbh.

Anyone else on your list you want to collaborate with?

Tell me the relationship you have with your fans? They seem to love you! What's a moment that stands out the most?

JP Saxe: Oooooof they made me this scrapbook in Amsterdam with personal notes of what the music means to all of them. It was really something!

Most exciting thing you're looking forward to on tour?

JP Saxe: More tours and more overthought, overfelt, overshared songs from a whatever version of life I move into next.