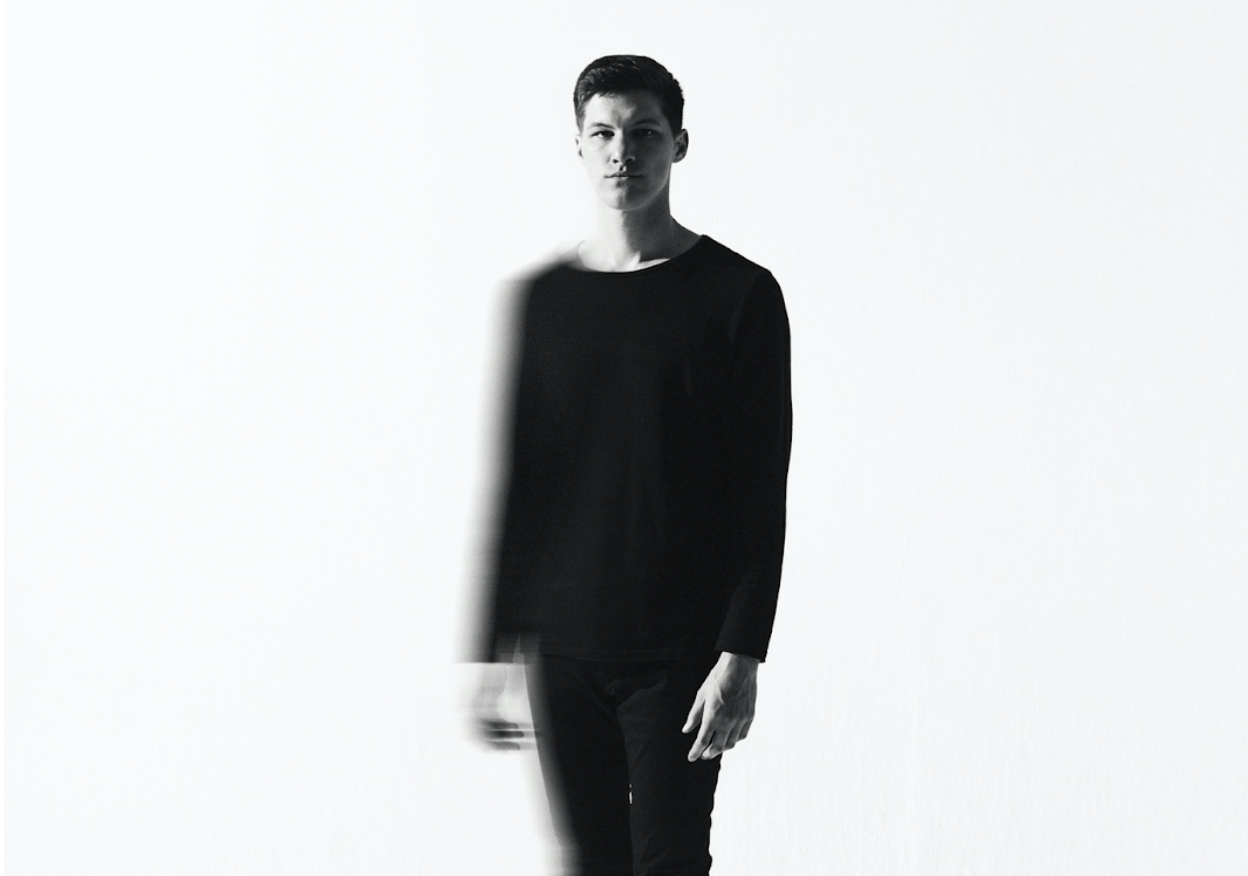 With the craziness of the world going on right now, I think the biggest thing that provides us with bliss and happiness is the anticipation of a new album. OTR’s debut album is dropping at the end of the month and I was able to talk to him and get a few teasers.

What was the creative process behind making your debut album Lost At Midnight?

OTR: Logistically most of the album (aside from the last few tracks) was produced in my spare bedroom in Atlanta. I was fortunate that I was able to fly to see collaborators whenever I was needed, but for the most part, I really liked writing in isolation. That’s where I think I’m able to think most freely.

What was the vision for your album?

OTR: I wanted the whole album to have a cohesive flow where it felt like each song was diverse yet still had a place in the same “world”. I use a lot of my past as inspiration mainly because I have trouble dealing with things right as they are happening - so when I’m writing music things just kind of come out naturally. Typically things are easiest at night when everything is calm and I can think more clearly. I think that’s why the album title has to do with midnight because that’s when I’m trying to find meaning around the moments in my life.

Is there a track on the album that was your favorite to create/record?

OTR: I think “Lost” was my favorite to create on my own since it’s the only song that I’m clearly singing in. It means the most to me from an artistic standpoint. The most fun to record though was “Moon” since that was done at Rick Ruban’s studio in Shangri-La. Can’t get any better than that really!

OTR: Tim and I met for the first time at this writing camp Astralwerks set up at Shangri-La. In general, getting to write at that studio was pretty surreal. I remember Tim saying “I don’t really know why I’m here.” - the feeling was mutual. Luckily the staff was really supportive there and basically gave us anything we needed to record. Both of us had the intention of writing some crazy space music which was cool that we were both on the same page. We were able to vibe out a bit and I started playing a few synth patches I created the day before and within 30 minutes we came up with the vocal line that’s in the track now. After that was all set I took that and wrote the rest of the track back home in Atlanta.

I read that you quit your master’s degree to pursue music. What made you decide to follow your passion?

OTR: I think half of the decision was made for me since I had a lack of clear options. At the time I had just finished all of my coursework for my degree but still needed to start my thesis, however, every professor in my field either quit or retired, leaving me in this weird limbo where I couldn’t start working on it. Talking with the dean he said it could take up to 2 years to fully rehire the staff and I’d have to figure something out. At the same time, music was taking off - I was just placed on a few Spotify playlists and was feeling confident that I needed to start taking music seriously while I had the ability to do so.

That said I was always following my passion throughout my engineering career. Music was a hobby that I was obsessively working on all the time when I had the chance. I think it was cathartic to write down things I felt and I never fully believed it could be something I did full time.

OTR: I’m just excited to get out there and meet fans and see what it’s like to be in front of people who know the music. Up until recently most of my experience with fans has been online and doesn’t really feel that “real” or tangible. Numbers and stats on a screen don’t really reflect how it feels in real life to bond over music with someone.

It’s hard to say which city I’m most excited about. I think Chicago will be fun since a lot of my family and friends from the Midwest will be there and it’ll be nice to share that moment with them. There’s actually a song I haven’t released or announced yet that I think will be really cool during the show. I hate how mysterious that sounds - but it’s something I wrote not that long ago with a favorite artist of mine!

What can your fans who have never seen you perform live expect to see?

OTR: They can expect that same feeling they get from my music but hopefully more elevated and something they’re going to remember when listening back again.