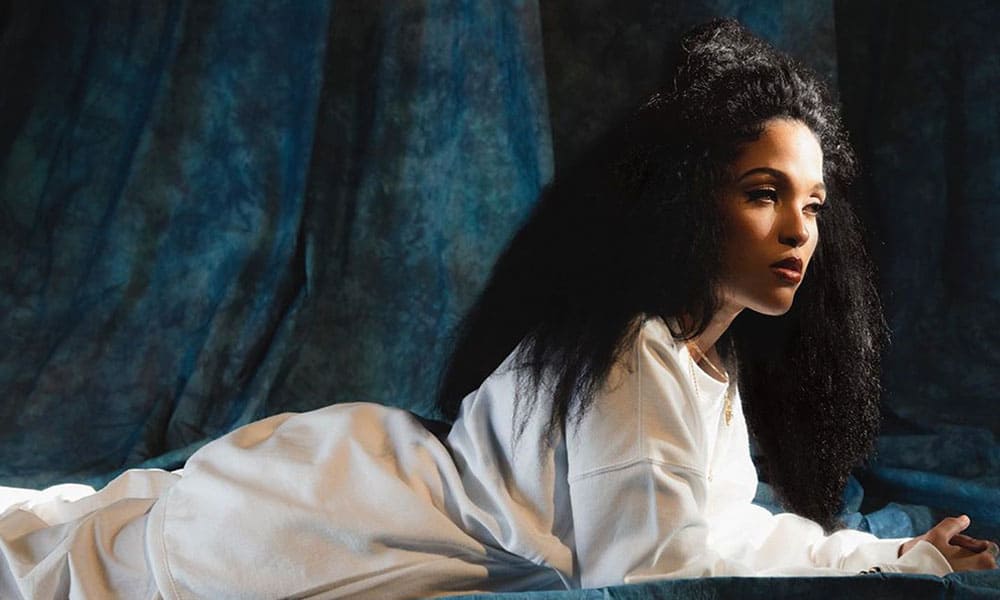 Brianna Cash’s talent to blend hip hop sounds with R&B beats is a sound like none other. Her latest single with Tory Lanez, “Numb” was released earlier and is climbing on the charts. Talking to her was like a breath of fresh air and I can’t wait to see what she does next.

Tell me the inspiration behind, "Numb."

Brianna:  "Numb" comes from a place of indifference in a relationship after so much hurt from another. The whole idea comes from Kennedi Lykken, and it was so relatable at that time in my life. She made it easy for me to add to, and connect with.

I know you did an acoustic video, too. Which of the two do you prefer?

Brianna: Honestly, I love both versions equally for different reasons. I love playing guitar and singing simultaneously. That’s mostly how I write on my own. I love watching old MTV unplugged shows. That’s kinda what made me fall in love with it, but also I’m in love with the production of the studio version with Tory. It’s so “me.” The sample. The hip hop. The r&b. Man, I just really love this song.

Brianna: It all depends on how I’m feeling I guess... Sometimes it spills out into my “notes” on my phone throughout the day or sometimes it happens right in the studio or in the booth vibing to a beat, or song idea Pop might have just made. Sometimes it starts off with a mumble melody. Sometimes it’s a freestyle with a phrase that sticks out and I just go off that and develop the story/idea from there. It all varies.

Who are some of the musicians who inspire you?

Brianna: Stevie Wonder. Lauryn Hill. Tupac. Nirvana. They all helped shape the artist I am now, and I am evolving into.