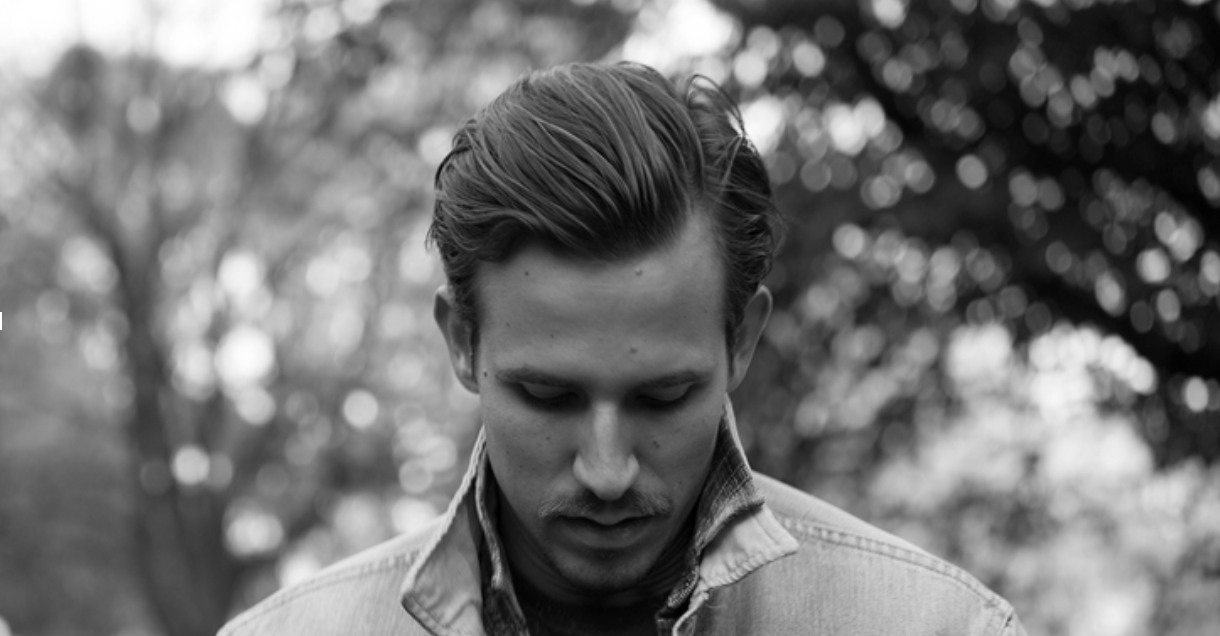 New York-based singer-songwriter Ryan Rickenbach fell into my playlist through many suggestions and his voice is so melodic and he is seriously my new obsession. His single “Adelaide” is beautiful and the music video is equally as incredible.

Ryan, this track is so dreamy. What was the inspiration behind this?

Ryan: I had the melody in my head when I received a phone call that my friend had passed away. It had already started as an elegy for a departed family member, but at that moment it became forever linked to the occasion and to the person. The lyrics were written as I struggled with that grief. I wrote the words within a day or two of the news. It was an intense process. When I sat down with Cass Dillon to produce the track, we approached it as just another song off the album. It's a great way to work because it takes the pressure off and allows any song to take the leap. We knew we wanted to make it as dreamy and ethereal as possible. I think because the subject matter was so grounding, we wanted that contrast. When we finally found the right tones and finished the track, we felt it was no longer just another song on the album.

Ryan: It's almost always a hook, though I prefer to imagine it as a piece of coal. If it's hot enough, I can stoke it into a fire. But it has to have that red hot center otherwise I know nothing of value will come from it. Usually, that coal appears with both melody and lyrics in place. Like a turn of phrase I find very interesting, a mantra. When you know, you know. Then you build the fire, you stack the wood as best you can. If it catches, then maybe you can cook some food with it. Nourish yourself and sleep with a full belly.

Tell me about creating the music video?

Ryan: Rob Dezendorf is a filmmaker whose judgment and taste I trust completely. I asked him if he would be interested in making a video and thankfully he said yes. He partnered with Phil Sokoloff and they wrote out the concept and we talked about it. It was a bit abstract and I didn't quite understand how it would work, but they had a lot of confidence in the idea and I wanted to give them a lot of room to create. I felt I had put all I could into the song and that it would only be better served through a completely different perspective. We worked more closely together when it came to editing. After a few drafts the three of us sat down for a marathon editing session and didn't stop until we were all satisfied. It took a bit of mental wrestling but ultimately I feel it paid off. I feel more of an accessory to their creation, and I like it that way. I'm very proud of what they created.

Ryan: The album is finished. So we'll be releasing a few more songs before the entire record. We'll start filming the video for "Emily" in September. I'm completely independent, so everything is self-funded and moves a bit slower than it probably should, but there's not much I can do about that. It's not going anywhere! I'm also spending more time thinking about the next project. It's been three years since I released new music and that was too large a gap. I feel backed up, but I guess that's better than dried up? Although I feel that too sometimes. You just try to put one foot in front of the other and ignore it.