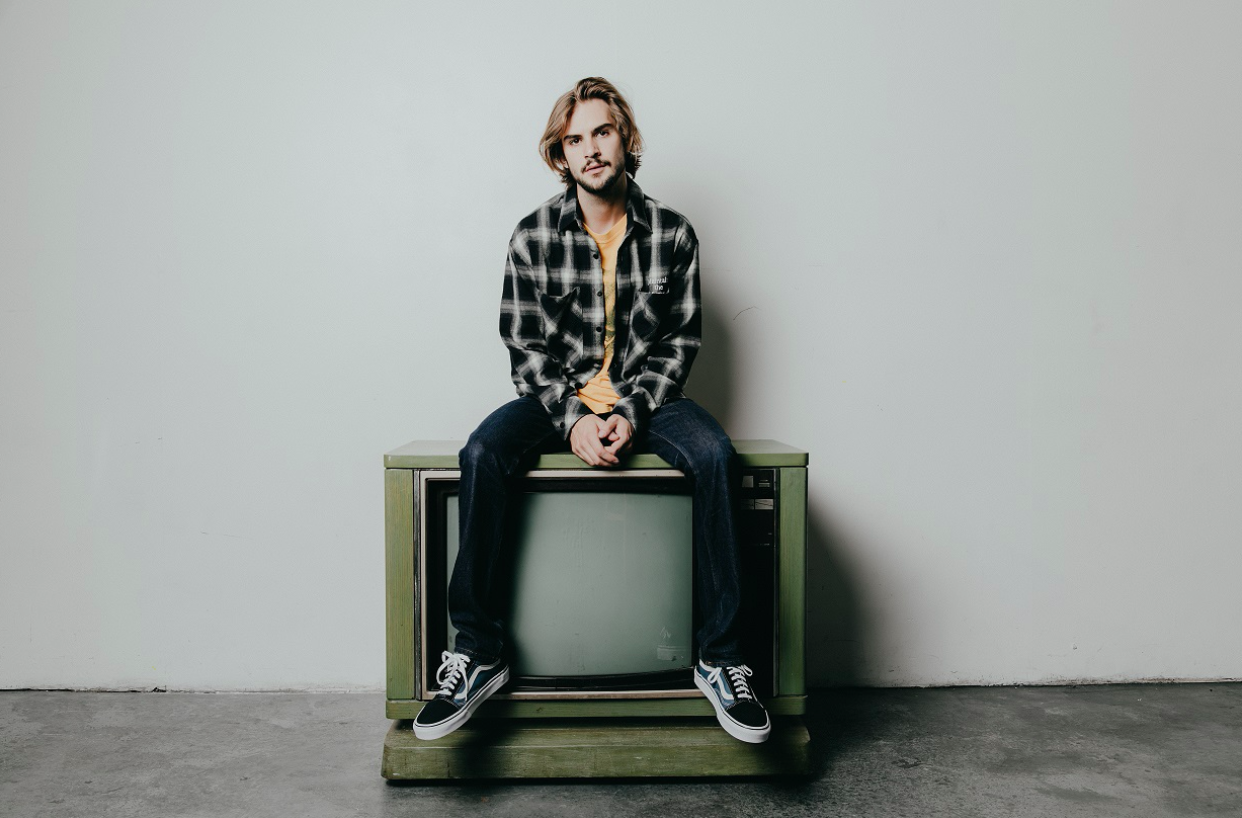 RYDYR is Cole Pendery’s chosen artistic moniker —a respelling of his mother’s maiden name “Ryder.” He ultimately settled on the palindrome “RYDYR,” meaning you can spell it the same way forward and backward and represents how he is the same inside and out. We got to talk to him about his latest singles and his upcoming EP.

Tell me about "Dream Alone."

RYDYR: Well, it was one that was written pretty quick. It just flowed. My producer and I sat down with nothing but the title words in mind and an idea of what we would talk about and I think we had the basic structure of the whole song in about 30 mins. When that happens you know you have something special. It’s written about some personal stuff I went through but I hope it can help people with anything they might be going through as well.

Can you give us a hint or any teasers from your EP?

RYDYR: Well, we’ve already filmed the second video (thank god since we can’t leave the house now!) So the next single will be coming sooner than later. I’m just very excited to share my first small body of work with the world.

RYDYR: Each song is different. I just try to listen to my inner world and anytime I’m inspired, go with it. Sometimes a melody or lyrics just hit me and I have to stop whatever I’m doing and either write it down or voice note it. Or I can be inspired by someone's guitar playing. Everything is inspiration.

Who are some artists you're currently listening to?

RYDYR: The Weeknd’s new album dropped.. so that. A lot of oldies like Fleetwood Mac and Seal have been on a bit, and I love this new artist Angelica Garcia. Her new album is so cool!

RYDYR: I’m just going to be sitting in my house for the next couple months making new songs!  I’m also working on a screenplay, so we’ll see where I can get with that.