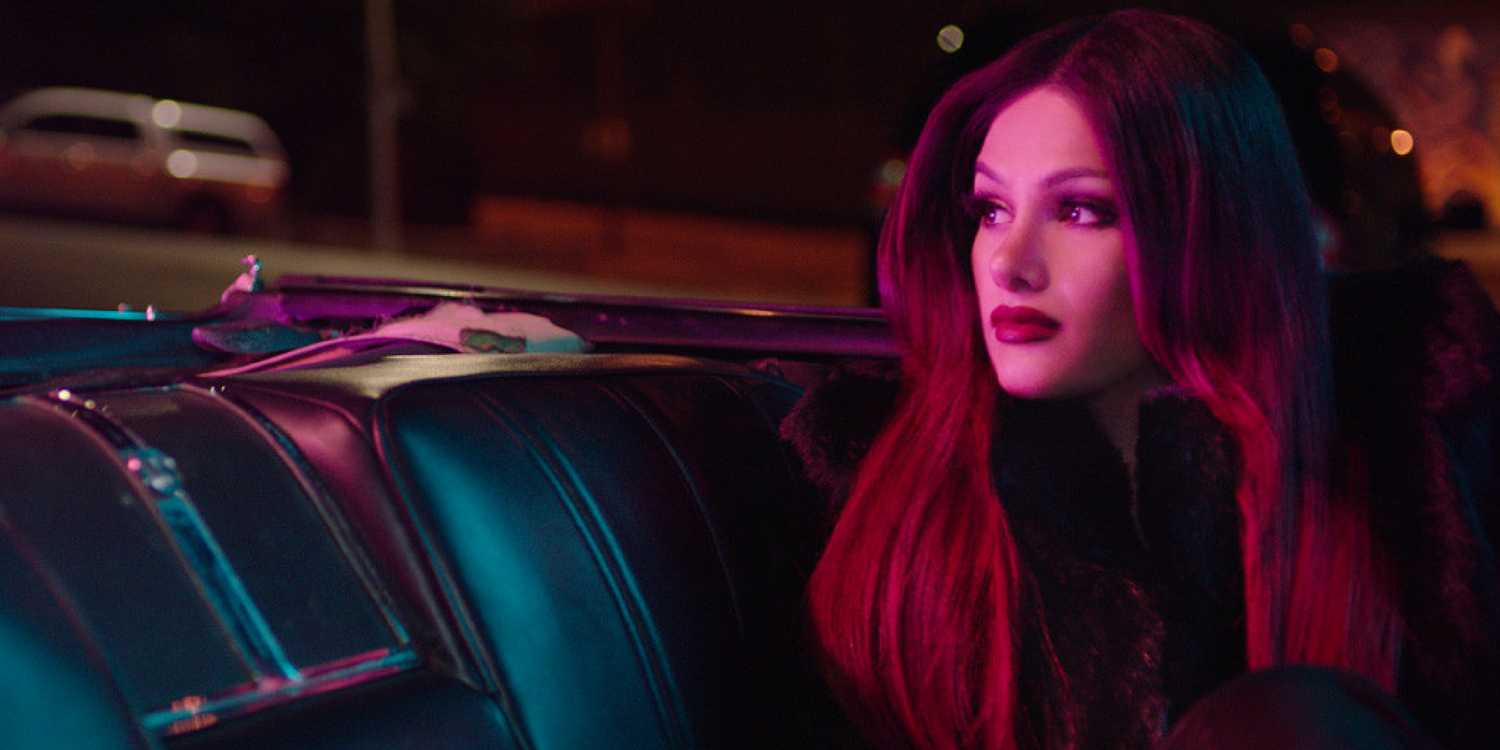 What if I could guarantee you that there is something missing from your iTunes library? I promise you there is. That something is Snow Tha Product, twenty-something female rapper hailing from California, to be exact. Now, I like to say that I am in the know-all of what is happening in music, but for the past few years, Snow Tha Product has somehow been off my radar.

A few months ago I stumbled upon this banger of a song while listening to Spotify during my dreadful weekly attempt of running on a treadmill. Mind you, I hate running; I need something that really gets me pumped and feeling like a true “Boss Chick”. Thank you Spotify, because “Get Down Low” gave me that feeling. Now usually, I get a firm grasp on an artist before I go to one of their shows, but after listening to two songs of hers, I needed to see her live. I needed to go to one of her shows.

Luckily for me, the Woke Tour that she was headlining was making a stop in Dallas in a few weeks. I almost talked myself out of going up until the last minute, but I am SO glad that I didn’t.

I missed a hell of an opening act. If she had anything to do with choosing Cure for Paranoia, I want to be their best friend. They really set the vibe for the entire show. Unfortunately, I missed the first 45 minutes or so and only caught the last four songs.

They set a high bar, and sadly, none of the other acts really did it for me. I was anxious for her to grace the stage.

Finally, Snow Tha Product appears. Dressed in an incredibly cute outfit of black jeans, a dark- colored fitted shirt that fell below the belt line and a bomber jacket, I was quite surprised to see a woman, specifically a female rapper, who was not showing any leg or boob at all. It’s important to note that I am all for female empowerment in whatever form that means to you, but it was refreshing to see. An outfit says a lot and when she came out dressed the way she did, I knew she was there for business and not to necessarily be ooogled at.

She was sexy in her own way.

I am going to have to admit, once again, that I was not particularly familiar with her discography, but being introduced to it for the first time live was an incredible experience. She commanded the crowd with her lyrics and dominant voice. She even called out some jerk that threw a drink in a girl’s face. Oh, there was also a man dressed as a panda on stage.

She was political, she was insightful and she was a hard-hitter. I’ve had her music on non-stop since I saw her.

My advice, hop on this rocket ship now before you get left on Earth because Snow Tha Product is taking her music to the moon and the stars. The only way is up.