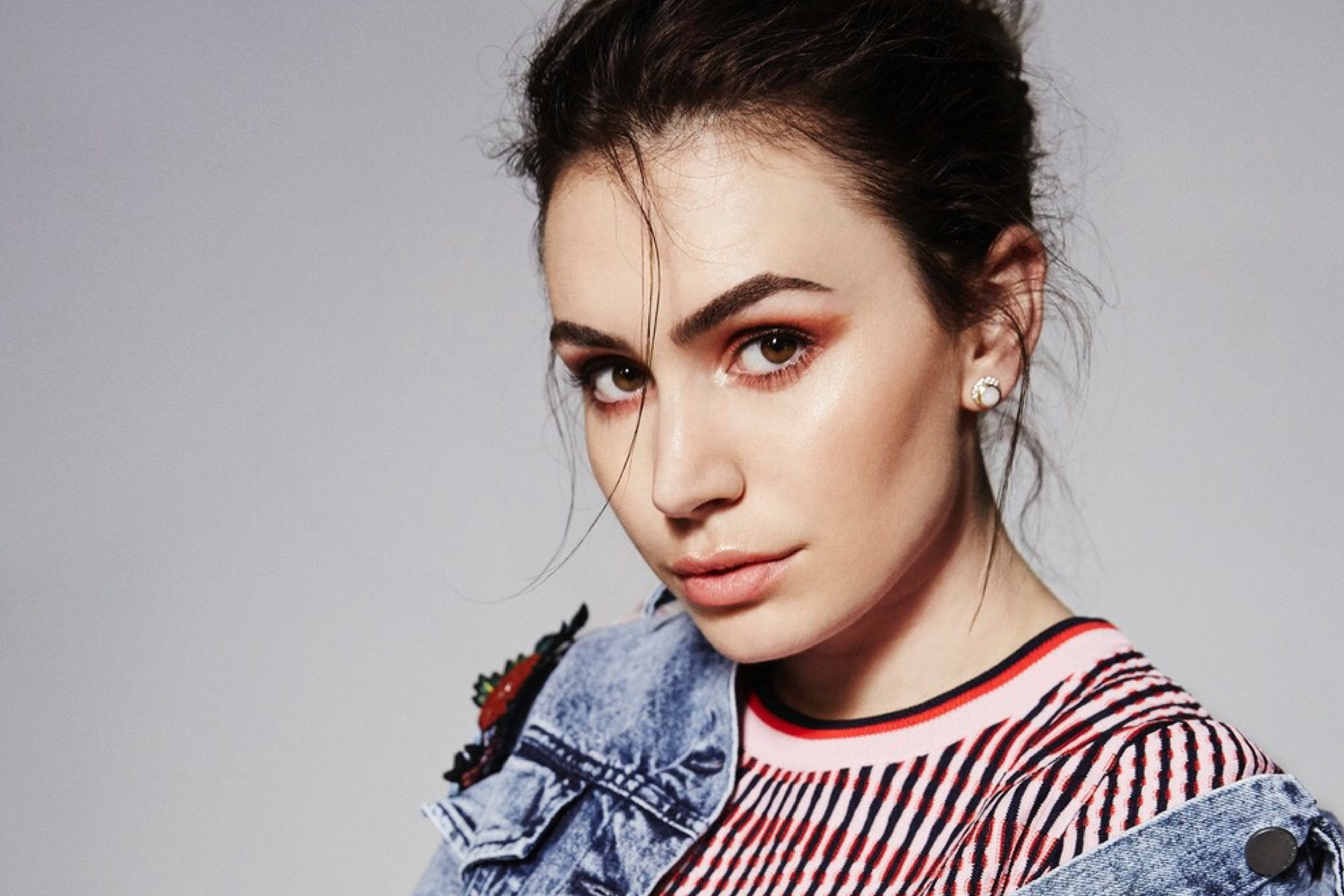 Between her rocker dad and a reality television show, Sophie Simmons was bound to be a household name. Being in the spotlight and accepting the challenges became very intuitive for the young singer and philanthropist.

“It is hard sometimes – some positives are you get opportunities that not everyone gets, but sometimes people also don’t give you opportunities because they think they already know you,” says Simmons.

I admire Simmons in the fact that she’s so true to herself and honest. “I’ve always been myself. I owe this as a testament to my parents, actually. They always told me to be honest about my life. They told me I can choose not to be in the public eye, but they will always be watching.”

Simmons was also a philanthropist before she was even a singer. At just the young age of 18 she came out of high school from saw a huge problem for child development. “We aren’t open with it like other countries. I wanted to open a school for both mental and physical rehab. I was lucky enough to work with a well-rounded group and we created Sophie’s Place.”

Her single, Dangerous, came as a collaboration with Galaxy was only a matter of time. The two are on the same label and she tells me they connected through Instagram. Possibly the most 2017 way to write music, but whatever works.

They have yet to meet, which makes the song all that more impressive.

Leading up to her singing career, Simmons was featured on a Refinery29 series regarding body image – something she’s very passionate about. “I wanted to talk about it because you have people who edit every aspect of their body and others who don’t put a filter on anything. The two spectrums aren’t necessarily right or wrong. I think being honest about it is what’s important,” says Simmons.

Stay tuned for more of Simmons’ good deeds and music. She plans on dropping her EP before the end of this year.

Listen to Galaxy below.