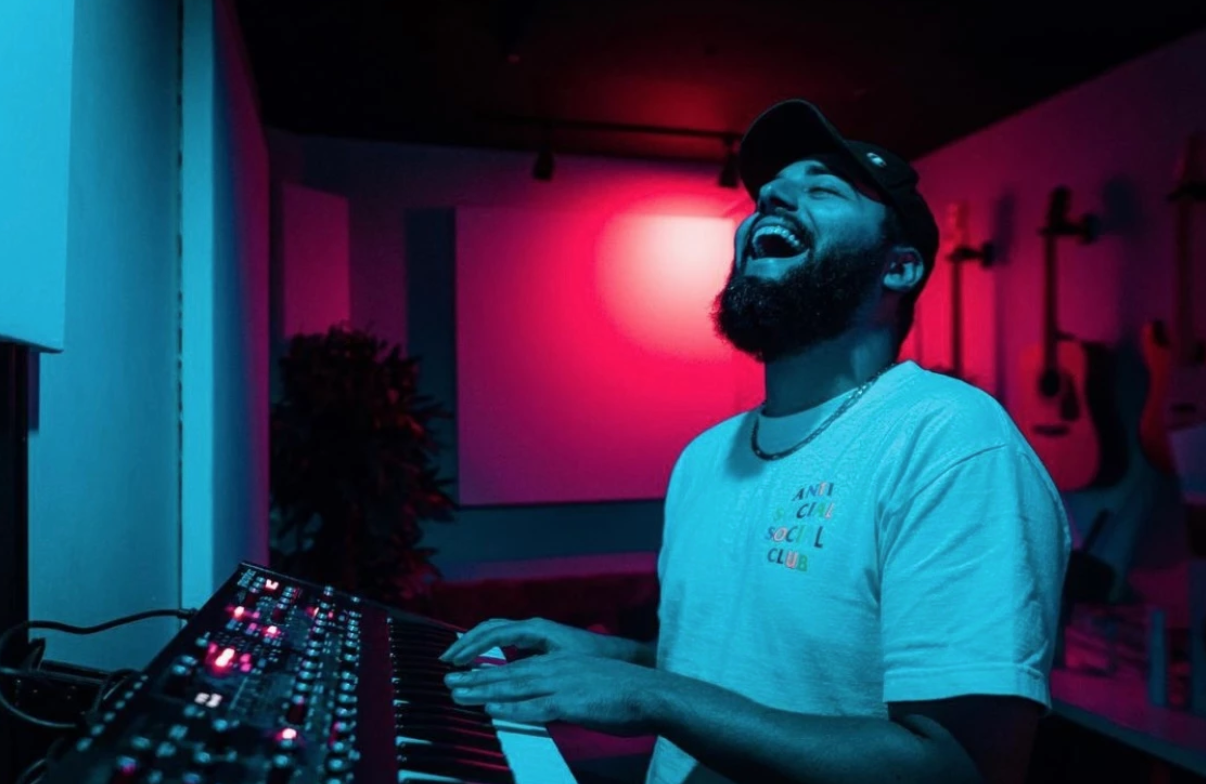 Roy Lenzo is in a league of his own. As a self-taught producing mogul, he collaborated on one of the most pivotal albums last year. If you were thinking Lil Nas X’s MONTERO, you’d be right.

While MONTERO did not win a Grammy, it’s safe to say that this music did what it needed to do - which was be influential. Prior to the awards, Roy and I sat down and talked about his background, working with Lil Nas X and his upcoming projects.

How would you say the music that you grew up listening to has influenced the artists that you kind of choose to work with now?

Roy Lenzo: I grew up listening to whatever was good on the radio like the pop station in Long Island and my dad was very into 80s disco music and funk music. Some of my cousins were really into R&B music so I didn’t even know that was what I was going to gravitate towards until I started producing records. I feel like listening to those types of records growing up just gave me this sense of ability to just create without realizing what I was actually doing.

It comes very natural and fluid to me so now when I listen to artists that I want to work with and when I get into the studio, it’s very fluid and I have all those years of listening to that music to go back to and get inspired.

That’s incredible because I feel like Montero was a perfect blend of all those influences and congratulations on your nomination! When you started producing the project, did you think this project would be as influential as it was?

Roy Lenzo: I always felt like I knew because we were just creating something that was very unique for the time and it just completely stood out from everything else that was getting released at that point in time. And the message behind the music and the story that you wanted to tell. I felt like this could relate to millions of people out there, which is what we ended up doing.

It was just crazy. It was the next level of what Lil Nas X wanted to do and what we wanted to do as producers. It was such a positive message and it’s all about helping the world and helping people while relating to everyone so I felt it was definitely going to do it’s thing, for sure.

And to tee that up - when collaborating with another artist, is there something you look for before working with them?

Roy Lenzo: Yeah, you know, like not every song has  you, you know, not every song has to put out a message necessarily. I think it's all about vibes as well. You know, when you listen to a specific song, it puts you in a certain mood, whether you want to dance, or it brings you back to a memory or, something like that. I feel like when I listen to artists that want to get in the room with me, it's more about how well they can translate their thoughts into their music.

And it doesn’t matter what the message is. It’s how willing they are, you know, to step out of their comfort zone in the same way I like to step out of my comfort zone - and we meet in the middle. I always do great music with people that I get along with as people.

Is there a project you’re excited about that you can tease for us?

Roy Lenzo: I have a single coming out with Sabrina Claudio who is a super talented R&B singer. And with a singer named Hayden who is like my little brother.