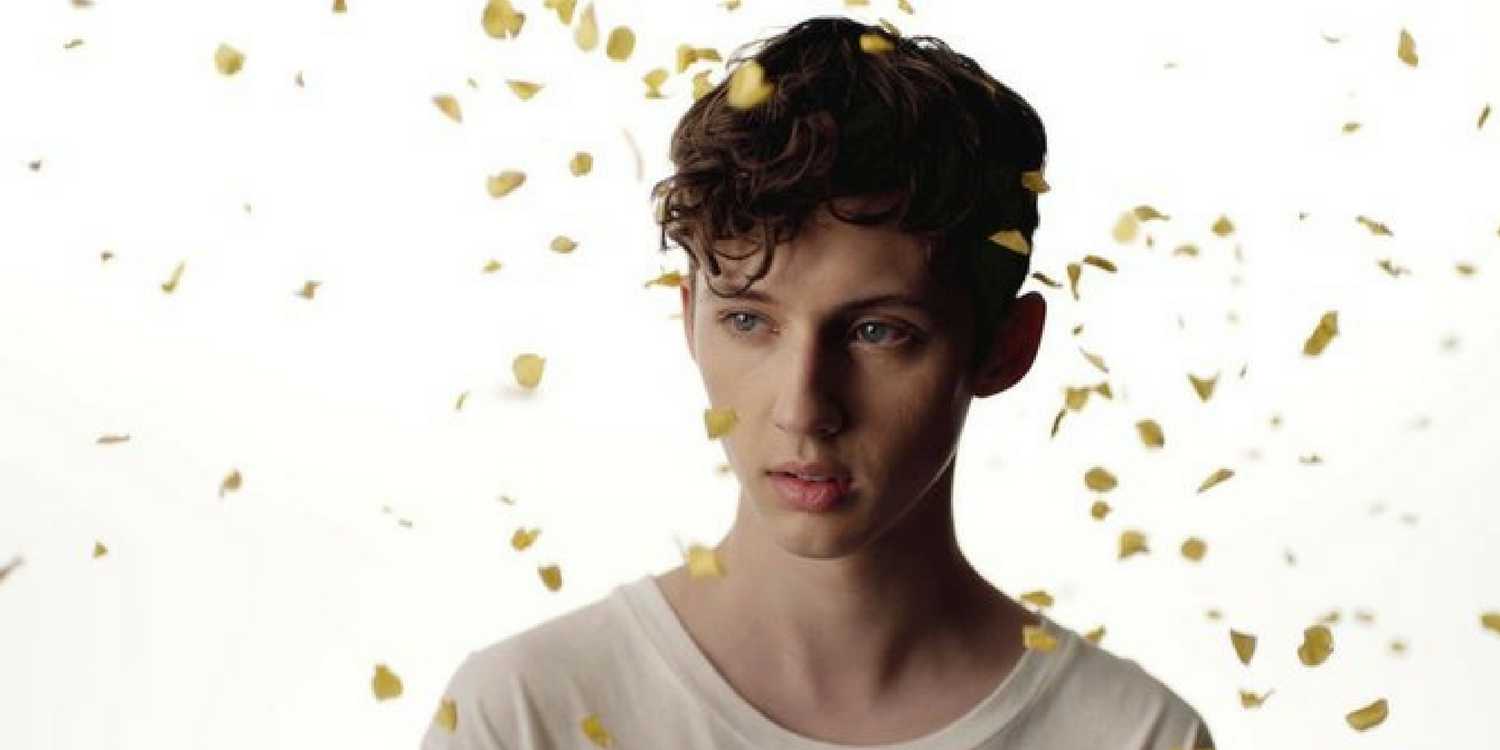 I got to the Troye Sivan concert line at 5 p.m., I had even taken off work a little early because I knew the line would be crazy. I got in line behind a whole group of teens all wearing glitter and Blue Neighbourhood shirts, most of them took the day off and got there at 8 a.m. “I think Troye is basically Jesus and we’re following his religion…Sivanism…that’s what we’ll call it”

He isn’t too far off. Troye Sivan is a South African-born Australian singer, songwriter, actor, and YouTube personality. His music is phenomenal but more than that his fans worship him, and I think he’s probably one of the best musicians/YouTube personalities you would worship. In his videos he speaks very frankly about coming out, about being gay, about depression and tells his fans how much he loves them and supports them. It’s an incredible message and he uses his fame and resources to bring awareness and raise funds for organizations like The Trevor Project.

When he took the stage I’d never heard a more powerful unison scream in my life. He appeared in an explosion of purple light and fog. Fans screamed every single lyric. After he broke out into “Wild” he stopped and looked at the massive audience. “Can we all just take 3 steps back” he said looking at the crushed fans in the front. “If anyone is in serious trouble we need to make a sign” and he put his arms over his head in a sign that looked like that X emoji. “Just make this sign and we’ll get you out”. It’s just one of the many moments that shows how much Troye cares about his fans.

After spending the first 3 songs in the front I moved to the back of the room (a constant reminder of my anxiety) I talked to the girl next to me about how Troye’s music changed her life. She was 14 and in tears. “He saved me” she said before BLUE came on. “I might cry during this, I love this song so much.” That’s the kind of passion Troye inspires.

“And when the lights start flashing like a photobooth, And the stars exploding, We’ll be fireproof…” and the whole room just exploded. 3,000 fans all jumping and shouting the lyrics, and Troye just absorbing every moment. This is the new kind of pop star. Of course there will be a day when Troye is selling out arenas, but this is the way his show is meant to be seen. On a smaller stage, with committed fans who waited for hours to see him, only to cry and yell while he sang to them. Not one person there was a casual fan, except for maybe the parents standing on the sidelines.

Watch his “Wild” collar with Alessia Cara, and join in this religion with us.