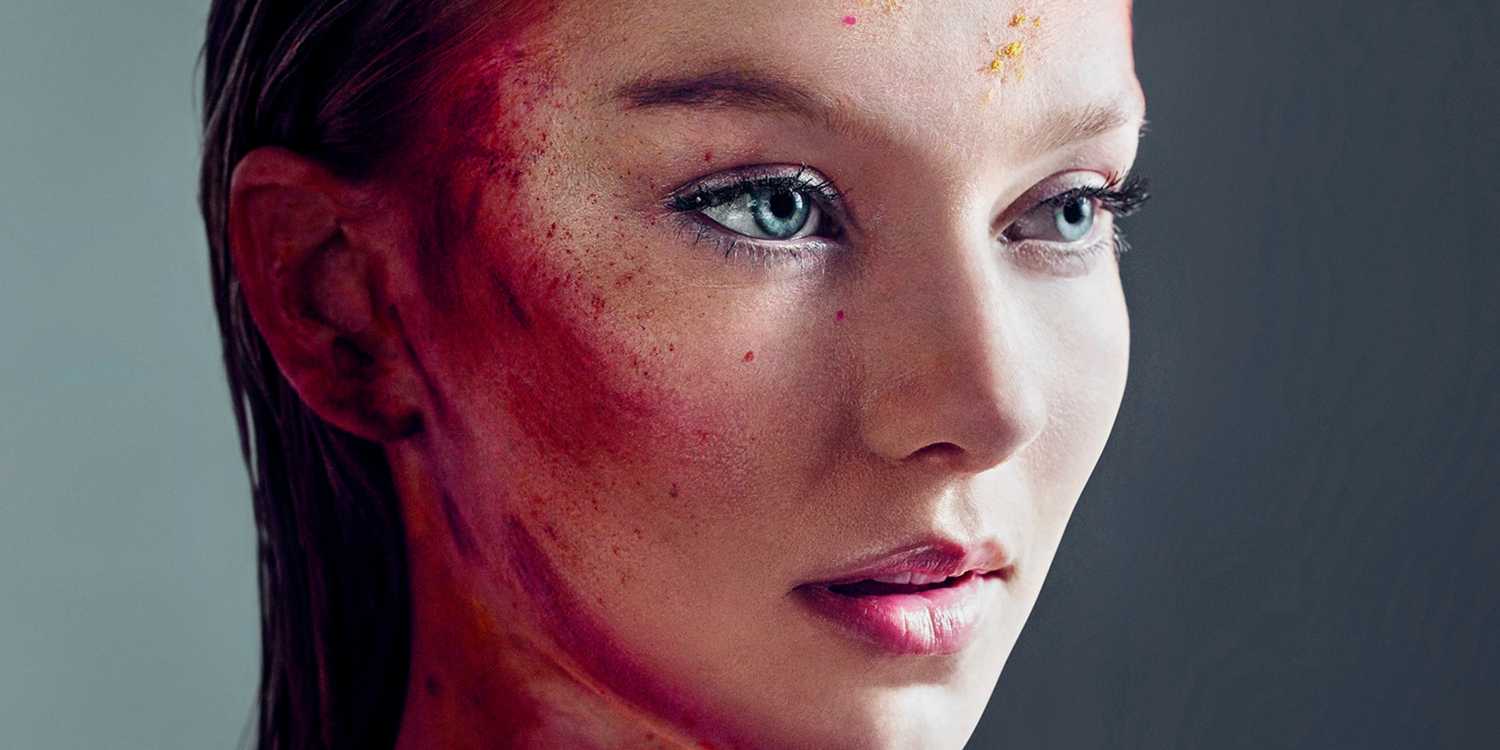 You’ve heard her single “Hurt So Good” all over the place, but Astrid S is quite reserved. That’s the first thing that strikes me about her, she’s so ethereal and her voice is so delicate. The Norwegian singer grew up in the small town of Berkåk, Norway with less than 1,000 people and long cold winters. She said the airport in Dallas is actually larger than her home town. “I’m in cowboy land all the way from Norway,” she said as she took the stage at Southside Ballroom.

She was drawn to music at an early age, started playing piano when she was only 6 years old and began singing and writing songs as a young teenager. After releasing her first single “2AM”, the Norwegian indie-pop darling has been making waves as a performing artist, singer and songwriter all over the world. Last fall she won her first MTV EMA award as Best Norwegian Act, got two out of four awards at P3 Gull, and was nominated for Best Song (“2AM”) at the Norwegian Grammy Awards.

This year alone. it seems like the largest import from Norway has been phenomenal pop music. Astrid says, “I think that Norwegians are good with melodies! I can hear it when the melody is written by a Scandinavian songwriter/artist. Just because we grew up listening to lyrics we didn’t understand – therefore we’re maybe more melody driven.”

So why are we seeing a rise in incredible Scandinavian artists this year? Astrid thinks that streaming has made music more accessible. We have Spotify Discover putting artists in front of us that we may have never found before. It’s part of a new breed of pop-stars. The internet pop-stars. They don’t need radio-play or charts because they have a whole new demographic. A far more loyal demographic that will wait for hours at small venues to see their idols.

She says “Spotify has a huge percentage of its listeners coming from Scandinavia, there are a lot of Scandinavian artists on top of the charts, which makes us visible for the American audience as streaming gets bigger and bigger in the states.”

One of her most popular songs she wrote when she was only 16, “Paper Thin”, and you can hear that sense of melody. One thing that’s consistent in her music is the melody is mainly in her voice, with the rest being sparse. Her distinctive voice is carrying the whole song. When I first heard her song “2AM” I could not stop thinking about it. It really gets in your head.

She says, “I think I just have my taste in how I like the sounds, melodies and lyrics to be. And it’s funny because I do have a very distinctive taste when it comes to my own music, and I really know what I want when I’m in the studio. I’m excited to write more, and maybe my sound will change in time.”

When Astrid S. performed in Dallas she was opening for Troye Sivan. The whole crowd was under her spell, their phones lighting up the whole venue as she danced. Her voice just glides over those vocal runs. It seems so effortless for her.

“I’ve come to a place now where I feel very comfortable, but I can always get better. It’s just in the very beginning phases and all I have on stage is me, my voice and two boys in my band. I can’t wait to have a full production with lights and a bigger band, and maybe even dancers!”

Astrid S. is currently working on her second EP. Follow her on Twitter for updates and watch her beautiful video for “Hurt So Good”: