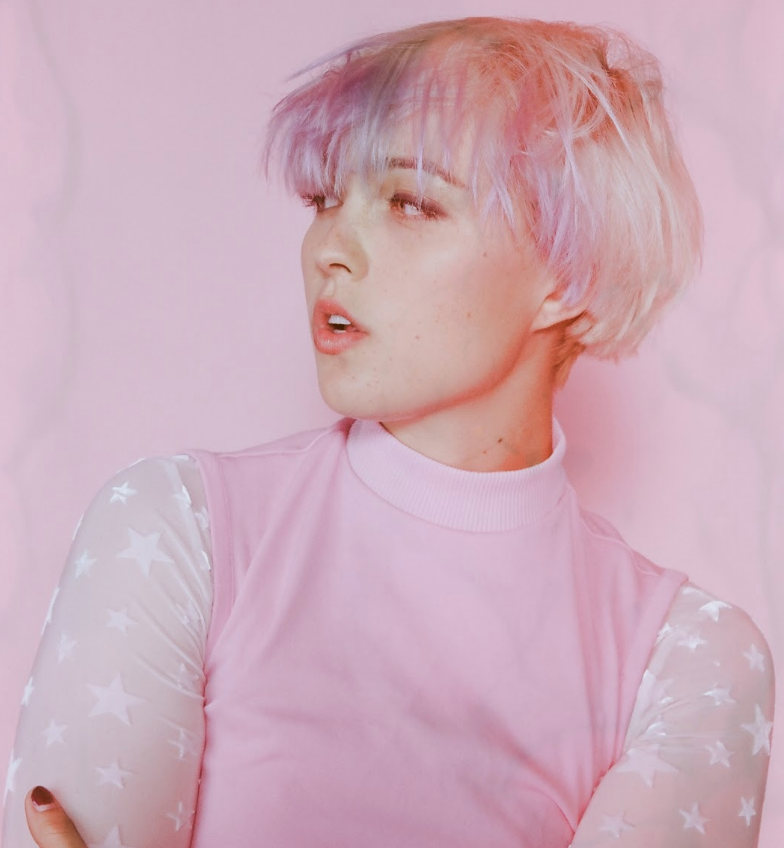 Los Angeles-based pop songstress, tiLLie’s newest single is seriously a bop. While it touches on a darker chapter of her life, the song gives you hope, and well, faith. Following the buzz of her breakout EP that landed her on the Vans Warped Tour, the Annie Mac show on BBC Radio 1, and on the popular video game Rock Band, “faith” arrives as the mark of a new era. Produced by tiLLie and Benjamin Greenspan, “faith” is an infectious and empowering anthem that inspires hope in abuse survivors seeking justice in the era of “Me Too” - even if the system fails.

Tell us about the single!

tiLLie: I wrote my new single ‘faith’ as a way of transcending a dark chapter of my life. After leaving the abusive relationship detailed in my previous releases, the trauma still haunted me and at times, justice felt damn near impossible. “faith" is not about giving up the plight for justice, but remaining confident in the fact that shitty people will eventually show their true colors and bring upon themselves the karma they deserve. I think one of the worst things about being an abuse victim is having people doubt your truth - so this song is for anyone that’s been in the place. It’s sort of one last fuck you, cathartic dance party.

What excites you the most about having people hear this?

tiLLie: The lyrics are very conversational and raw - almost like a page straight out my diary - so it feels good to be that direct and honest. It also feels like the closing of an emotional chapter, making room for the rest of this ep and a new era in my music. And it goes without saying, i hope that anyone that’s been through this sort of situation hears this song and feels a sense of relief.

tiLLie: I start a 6 week tour across the US in March with Cherry Pools followed by the release of my debut ep!! I’ve spent the last year working on this ep and I’m really proud of it. it was amazing to be able to take my time on it and not make any compromises. I’ve never toured the east coast or the south, so it’ll be really sick to get to share this new music directly with the fans as it comes out.