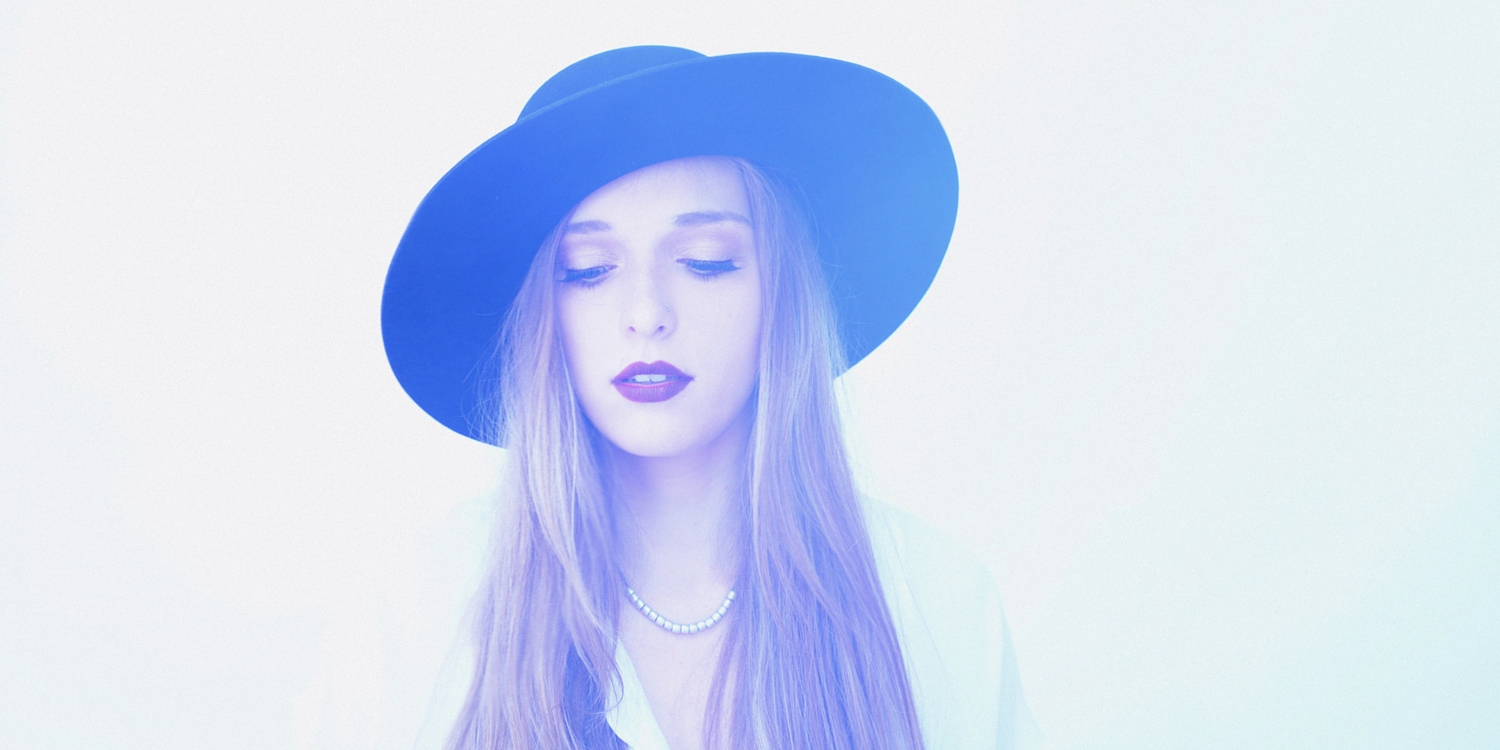 Vèritè’s music has been making the music blogger circuit for a while. Her new EP Sentiment is out now, so we talked to Vèritè to get to the roots of what makes her music so unique.

Vèritè grew up with music, performing live with her father in her hometown. When she was 13 she started a punk cover band. Her music now is classified as pop but she didn’t actually have a genre in mind.

“Time, trial, and error. I think that as a musician and a writer, you’re constantly trying to perfect, shape, and grow. It was a long period of learning and refining,” she said. “When people started calling it pop, I was almost shocked by that. It just so happens that the songs are chorus-heavy, which translates to pop, but I was listening to hip-hop when I wrote “Strange Enough,” for instance, and there are a lot of different influences you can hear on the EP.”

Her sound is hard to categorize, it’s tight and danceable, but her voice has a haunting quality to it. She’s been compared to Lana Del Rey and Ellie Goulding, but her songs are more stripped down and raw with a greater emphasis on soaring vocals than those other songstresses. Her single “Strange Enough” made the blogger rounds and was put on many must-listen lists and now with her new EP, she seems unstoppable.

Vèritè has always been ambitious with her music. After she started writing her own material she sent a direct message to producer, Elliot Jacobson, and they started trading messages.

“It was just a casual, ‘Hey. How are you? Wanna collaborate?’ I don’t remember who sent the first e-mail, but it was super simple and just naturally progressed from there,” Vèritè said.

For the first six months they were never even in the same room. They traded verses and samples until the ‘Echo EP’ was released. This unique approach allowed them to feel free with their music. Their physical distance brought out the songs in their truest form.

“I’m not particularly uncomfortable being open with strangers so the initial writing and communications were pretty open. It was weird for a second once we started hanging out, because I’m not as good at being open with people once I know them,” she said.
The story of her single “Echo” is a true testament to the distance working for them.

“I got it in my inbox one day and Elliot had cut the whole song up so it was almost not even recognizable from its original form. I think there’s something to be said for being in a room with someone and writing a song together in person, but our process of writing via distance allowed for so much flexibility,” said Vèritè. “If something was dead or wasn’t working, we could shift our focus immediately and there was no one else in the room with different expectations or who wanted different things out of it.”
Vèritè’s new material reflects how she’s progressed with her music. Her new track “Colors” shows off her range and is a “beast” to perform live. It was her first time working with Zach Nicita of MSMR. She was forwarded the track from her manager and became obsessed. She had never written something over a track that was already so advanced.

“Lyrically, it has a really complex, convoluted meaning to me that has changed with each iteration of the song,” Vèritè said.
Vèritè is touring for the first time and with her new material as well. Performing live has always been her favorite part and she’s never been scared of the stage. She says, “The live show is meant to be a more exposed, vulnerable, energetic interpretation of the recordings, which are inherently more polished.”

She channels those emotions on stage and is completely captivating live.
Vèritè’s new Sentiment EP was released last week and includes four tracks. She isn’t sure of what to expect in the future, but she’s excited for the “evolution of everything that’s been seen thus far.”