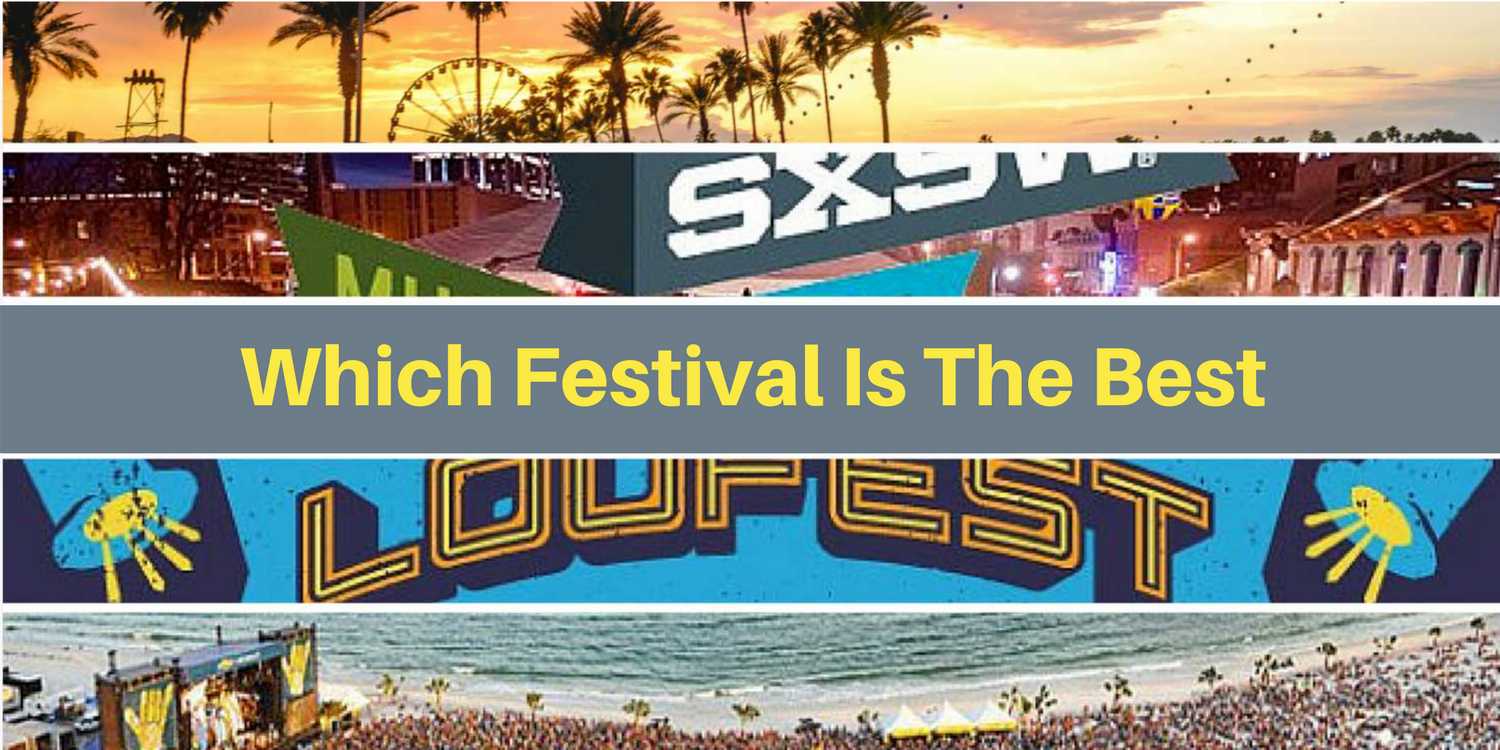 I love Hangout Fest, not only do they always deliver these amazing lineups, but it’s on THE BEACH. Yah, the beach. What is better than that?? Nothing. You have full ocean access during the festival. Gulf Shores is absolutely breathtaking and you can spend the weekend in a reasonably priced condo. I love that I can go on a road trip with my friends (Texas ladies can anyway, probably not all of you) and it’s the best road trip. You can hit up New Orleans on the way and cruise along the gulf coast. I love a good festival road-trip. Big-city festivals like ACL and Lolla are in cool cities, I get that, but I hate standing on pavement in the blistery sun for hours on end, I like my toes in the sand and a margarita in my hand (that’s a Jimmy Buffett lyric isn’t it?) The lineup has never failed me, with Jack White one year, Alabama Shakes, and also lesser known acts. There’s always a good variety. This year it seems to be my favorite lineup of any festival.

I love festival season. My favorite festival I’ve gone to would have to be SXSW in Austin, TX. This festival is my favorite for many reasons. First is the location. I love Austin. I went to UT, so I’m a huge fan of the city. This festival isn’t just a one location, it takes over the entire city of Austin. There are over 50 venues having shows during the festival. Another reason this is my favorite festival is because of all the different music genres and bands. The fest has over 2,000 acts performing, ranging from up-and-coming artists to Coheed and Cambria. There are also free shows put on. Some past performances include The Strokes and Drake. These shows are first come first serve, so you have to come hours before the gates open. They are usually some of the best shows, so they’re worth the wait. I love SXSW because it’s not only a music festival it has film and art exhibitions as well as key speakers. This year First Lady Michelle Obama came to promote the educational project Let Girls Learn, a US government initiative which aims to provide the public with ways they can help girls get a quality education. My last reason for this being my favorite festival is of course because of the many, many food trucks and places to eat. SouthBites Trailer Park houses some of Austin’s most famous food trucks for the festival. I visited P. Terry’s Burger Stand; they have the best veggie burgers! If you haven’t done the festival scene yet you definitely should. I think everyone should attend a music festival at least once in their lifetime, they’re so worth all the fun memories!

Had your fill of long lines and Honey Buckets at SXSW? Feeling like a more civilized festival is in order? Try the Americana Music Festival. Not only do they have a solid line-up, but more importantly they are an organization that supports the artist that make the music and also throughout the year raise awareness for the Americana genre of music. Plus they give out awards and everyone likes prizes. The festival is five days of authentic music September 20-25th, 2016 in Nashville, TN. It’s an indoor setting similar to an Austin City Limits vibe with previous acts such as The Suffers from Houston who just played their first show on the Jimmy Kimmel Live show, Pokey LaFarge, Lee Ann Womack, and Nathaniel Rateliff & The Night Sweats (who’s album is on repeat currently). The Americana festival is about celebrating music and the history of music in America.

There will always be a special place in my heart for Lollapalooza because it’s in my own backyard here in Chicago. However, between eight stages spread out over a mile it’s hard to hit every set you want to see, and easy to get overwhelmed. Last year I went VIP to LouFest in St. Louis, and I can’t wait to do it again. Four stages over the course of two days were much easier to manage! LouFest is a lesser known festival, so it wasn’t obnoxiously crowded, and the overall vibe was really laid back. That being said, I still found myself surrounded by people just as amped as I was to be there, especially up at the barricade for Brandon Flowers and The Avett Brothers. LouFest VIP pricing is comparable to a full weekend Lollapalooza pass, so if you find yourself with the cash and want the VIP experience, definitely take advantage of this smaller festival!

Picking a favorite festival is hard because I just haven’t been to nearly enough, but I’d have to say Coachella because it’s a bucket list item to attend. Not only is it known for fashion and celebrity attendance (huge perk for me), but Coachella is the festival whose lineup sets the precedent every year for festivals. When the lineup is announced, you know which artists are likely to be on the festival circuit that year, making it one of the biggest announcements in music each year. With its close ties to the Los Angeles music scene, the talent that comes in for Coachella is unreal. I can only imagine how great it must be to watch your favorite musical acts and up-and-comers in California amongst so many other people who love music like you do. One day I’ll be more on top of the ticket-buying situation and hopefully, with a little luck, will make the trip out – crop tops, cut-off jean shorts, fanny pack and all.

For layout purposes, Bonnaroo takes the cake. Great shows never overlap! I hate when I go to festivals and you can hear two different sets from two major bands and artist play at the same time. Bonnaroo never makes me choose. Plus, the party is 24 hours. Camping, 24 hour dance party in a barn decorated like Christmas??!? Never count me out.