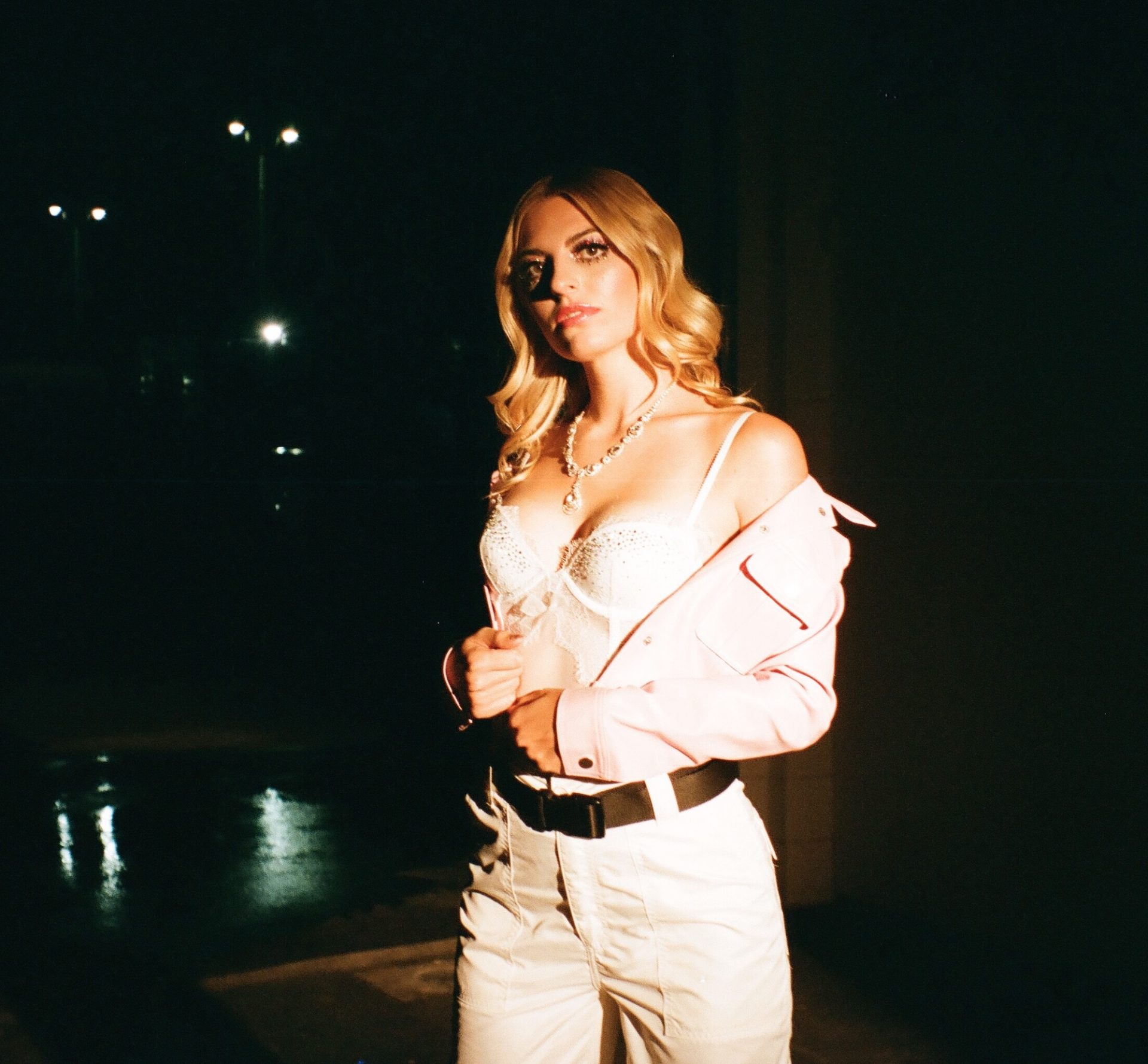 As soon as I heard Morgan St. Jean's clip of "Not All Men" on Tik Tok I knew it would go viral. Her incredible voice just drives home the message of the song making it so powerful. It's at over a million views now, and it's easy to see why. We've all seen the #notallmen hashtag trending and felt that sense of defeat like no one is listening. We talked to her about the meaning behind the song and what's been inspiring her lately.

Morgan: I’ve been singing since I was super little. My Godparents bought me a karaoke machine when I was about 8, and I would sing Britney Spears and Christina Aguilera nonstop. Then in second grade I auditioned for the school choir and became the featured soloist. That was when I started taking the music stuff a little more seriously!

Tell me about your song “Not All Men” what inspired it?

Morgan: ‘Not All Men’  was one of those songs that just fell out of me. I learned the statistic that 97% of women are sexually assaulted in their lifetime, and I saw #notallmen trending right around that same time. I was so frustrated by that and I felt like I just needed to tell my story, and show what life is really like from a female perspective. It was super honest and raw and happened very quickly.

I know the song blew up on Tik Tok, why do you think that resonated with so many people?

Morgan: I was so surprised at the way it blew up, but then looking back it made complete sense because this is something that all women relate to on such a deep level. I think sexual assault and harassment and the fear of those things is a constant for most women, we just don’t talk about it very much. By sharing my story, I hoped that more women would feel like they could share their own stories, which it turned out they did. I’m truly so grateful for that.

Morgan: The music industry is super tough. I have had so many moments where I felt like I wanted to quit. I think just sticking with it and staying in the game has really tested my resilience, but I’m so glad I never gave up.

What has been keeping you motivated this past year?

Morgan: I think this year really forced me (and so many others) to slow down and take a breath. Having more time and space allowed me to go inward and get super personal with my writing in a way that I haven’t been able to do for a while. I actually felt like, for me, the isolation helped my creativity flourish, and forced me to look closely at some difficult truths, and then write about them.

Morgan: I would say to find other women who inspire you and who you can connect with. This narrative that women have to be competitive and that there isn’t enough room for all of us is complete bull sh*t. I have such an incredible group of girlfriends who lift me up in a way that I am so grateful for. I think having other women in your life is absolutely crucial as a woman.