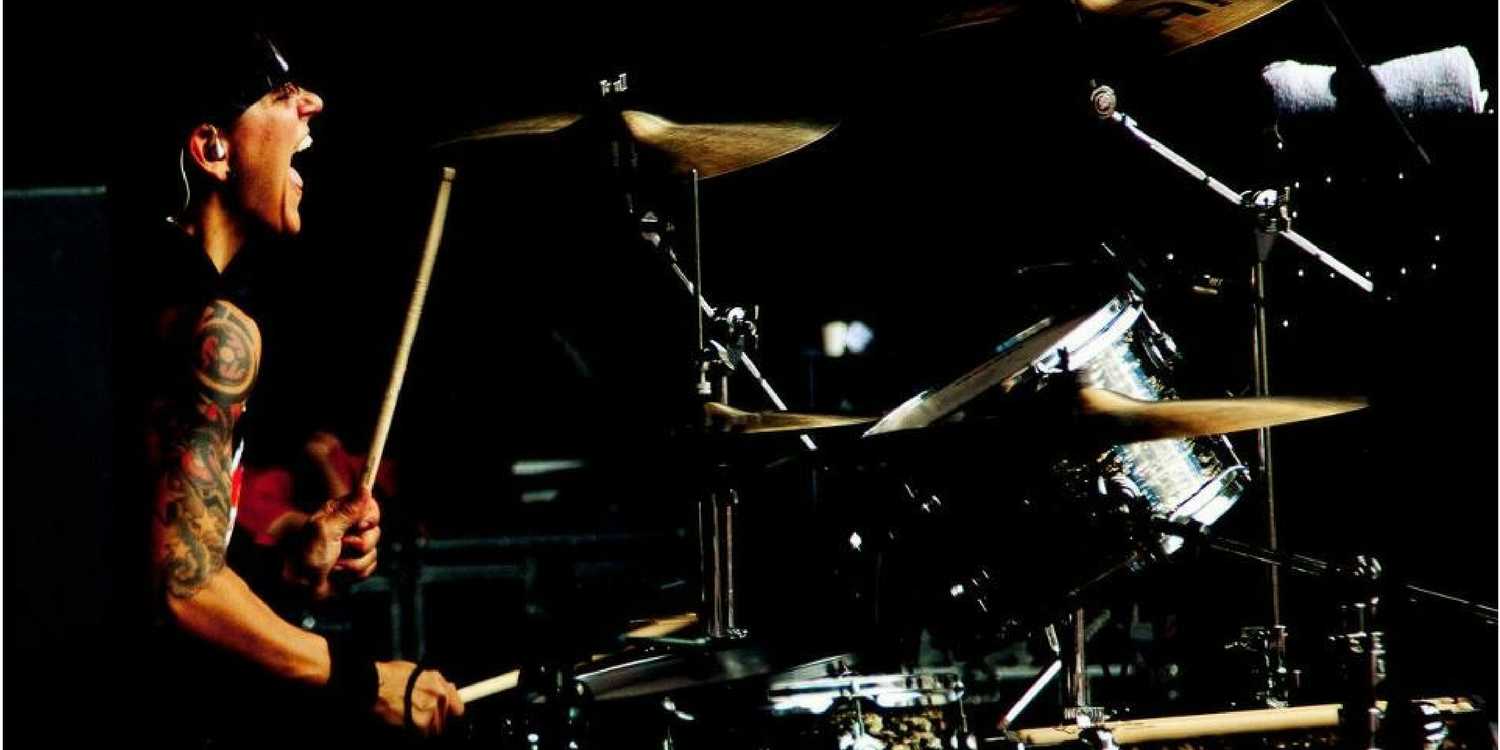 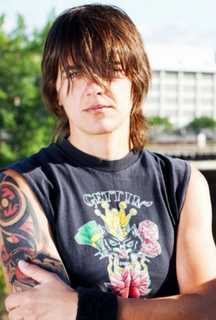 “She’s a boss. Maybe the hardest hitting drummer we’ve had.” That’s what Taylor Muse from Quiet Company told me about when I was asking for recommendations on this series. I was immediately fascinated.

Rachel Fuhrer grew up in Long Island with a musical family. Her dad is a bass player and he mom was the sound engineer when he played live. Rachel says, “I have memories of going to my dad’s shows in my pj’s and hunkering down behind the soundboard with me mom.”

Her neighborhood church was a mixing pot of musical genres, and it was where she got her first taste of drumming.

Rachel says, “It was love at first site with the drums.” She was very serious about it right off the bat. Rachel started taking lessons in elementary school. She said she just sucked up all the knowledge she could get. When she found out about a music program at University of North Carolina she saw that as a stepping stone to her entire career path. She’d start there with orchestral drumming then on to Berklee. However, when she graduated she didn’t really know what to do.

She says, “I did a recording in the UK after I graduated. I worked in catering for a long time and ended up joining a band that summer. We toured in Europe right away and I just knew that was what I had to do with my life.”

Rachel notes that she made up her mind early on that she wanted to be the kind of musician who doesn’t need to rely on playing in bars every night. She adds, “I always liked teaching and ever since I was in college I would give drum lessons on some scale. I write columns for music magazines. I’m just trying to keep my life as musical as possible.”

Rachel notes that even if she doesn’t love the music a band is playing she likes to go in with an open-mind. She says, “I like finding challenges in different music. I take jobs where maybe I don’t love the music but I love the drums and I always appreciate the music.”

As for women in music, Rachel agrees that the gender divide has been melting away slowly for the past couple of decades and the most inspiring thing for her is to see just as many girls in her classes as boys.

She says, “The parents are badass. They want their daughters to choose the instrument that speaks to them. So on a personal level I see this generation coming up and the parents that are chipping away at a preconceived notion of what girls can or can’t do because of their gender.”

Her advice to young musicians is simple: Do what you love and what’s in your heart speaks volumes over any kind of lecture that you’ll have to give to a potential employer. If you get in there and start playing with your heart that is what speaks volumes. Find people who share that passion for music. People that want to contribute to music and have that relationship with you.