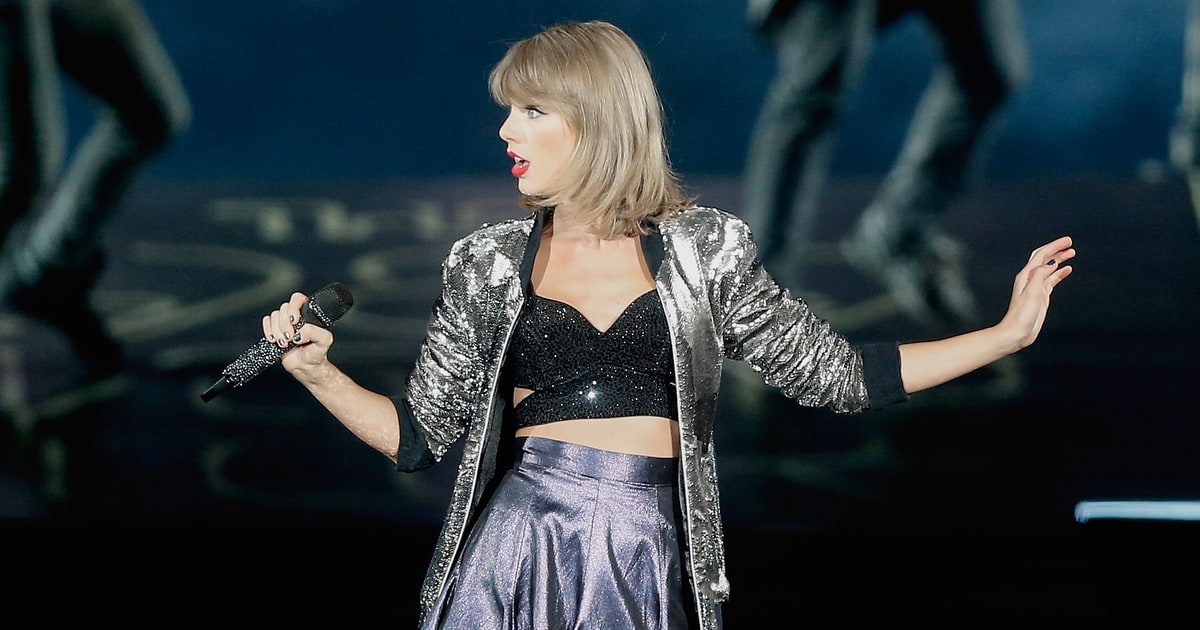 TS6. The start of a new Taylor Swift era; another in which she reinvents herself, her music and her, dare I say it: reputation. Taylor is known for this kind of practice, and it’s an effective one – for months, this time years, we’ve all been on the edge of our seats waiting to see who the new Taylor is going to be.

As a fan, you recognize these patterns and typically kind of know what’s coming once it begins. You have a certain loyalty or responsibility to this person to hype them up, to download their singles, etc. And usually, the pieces all fall into place… but what if sometimes they don’t?

That’s the dilemma I found myself facing when TS6 began. I love Taylor Swift; if you remember, my first article for The New Nine was even about her and how 2015 was her year and no one else’s. And I stand by that. But, when she started rolling out her promotion for this era, I found myself getting… annoyed by her. A new feeling for me, because usually I am among the new album hype women. For some reason, this snake business and the font and the new look were not working for me, and for me, it was a sign of her music to come. Then, she released Look What You Made Me Do and I realized my hunch was right; the reputation era just might not be my era.

But, with that clarity, I wondered what could be so wrong about not loving something one of your faves does? I have a lot friends who do dumb things sometimes that I don’t support, but that doesn’t mean I’m not still their friend. Isn’t that how it should also work for music?

The short answer is yes, that is how it should work for music. For me, my fellow New Nine writers and our readers, music is something that pulls so much passion out of us; we love HARD and we are invested. But, with that passion comes a lot of knowledge and a critical mind. Listening to and learning so much about all different kinds of music and artists of all levels, you learn what you like, why you like it and what you value in music – and that’s sick. But, that can make you read a lot more into artists, what they put out and what it means.

For example, two of my favorite artists besides Taylor are Harry Styles and Justin Bieber. Harry, IMO for now, can do no wrong, but when his album came out, there were some songs I didn’t instantly love – but that’s okay. And Justin Bieber – there are times in the last few years that he’s done some dumb stuff that I have had to be like wow, I am not OK with this; I support him and love him but dang, he needs to get his act together.

And that’s OK, too. Do either of these things mean I am not a fan of Harry or of Justin? Absolutely not. But as a fan, you’re allowed to think critically about your faves – whether it’s their music, their behavior or what they stand for. It’s okay to have different thoughts and opinions about things and admit them. For me, that’s part of being a fan.

If you love something or someone everyone else is hating at the moment, love them hard and proud. If you hate something or someone that everyone else is loving at the moment, stand up for yourself and bring thoughtful commentary to a conversation about it. One of the most amazing things about music is getting to talk about it; sharing that with people makes it that much better, even if you don’t agree (s/o to my New Nine fam for a zillion dynamic convos about these things).

But, please please don’t make anyone feel inferior or like less of a fan because of how they feel about a song, an artist, an album, etc. Don’t make someone defend that to you. No one is more or less of a fan than anyone else based on liking or not liking something an artist does. In a world where things can be so dark, music can be such a light and extinguishing it by making anyone feel like they can’t have their own different thoughts will never lead to anything positive.

TS6 has helped me proudly realize that I can still be a heck of a Taylor Swift fan while still thinking this might not be her best album. And, how cool would it have been for her fans and for people who look up to her SO much to hear her apologize and admit fault just once? What a powerful move that would have been. But, she chose to go her own way with this, which, she’s entitled to do. And while some of it isn’t working for me, I still wrote this entire article while jamming to reputation and playing my boosts in the background to get tickets for a show next year. So, to each their own, right?