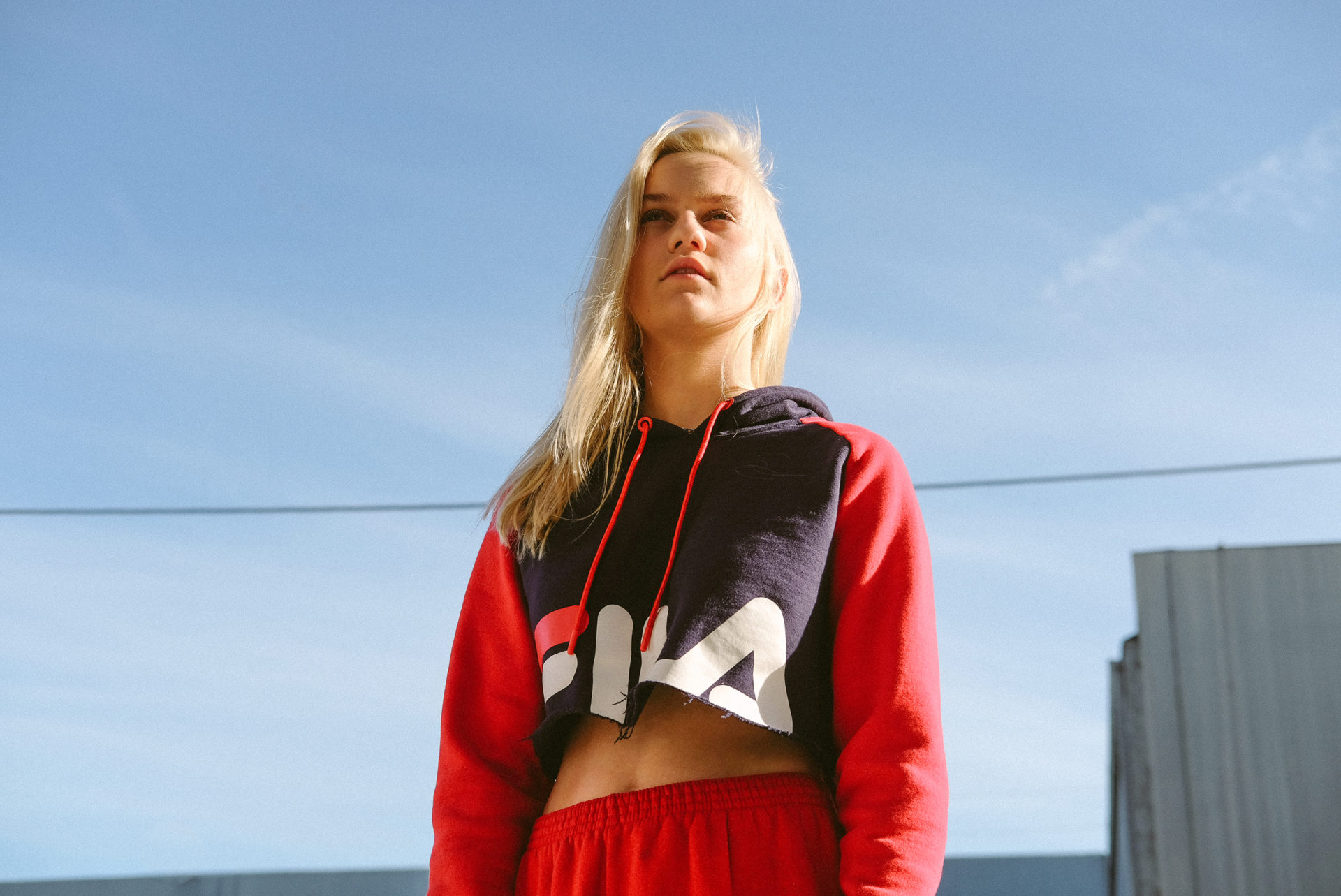 Not too long ago Carlie Hanson was working at a McDonalds in Wisconsin. Now, she just finished opening for Troye Sivan on his Bloom tour. We talked to the young artist about her big break and her shimmering pop sound

Carlie: I first got into music when I discovered Justin Bieber. I was probably 9 or 10 years old when I found all of his videos on YouTube. I just thought it was so cool how young he was, and how talented he was. That’s really when I first became inspired to not only sing covers, but try to create my own music too.

Did you really work at a McDonalds? How did you stay motivated?

Carlie: Yes, I worked at McDonalds for a year while I was in high school! While doing so, I was also flying back and forth from LA doing writing sessions and finishing up songs like Only One and Why Did You Lie?, so I guess it was pretty easy to stay motivated when I was back home in Wisconsin, because I knew I was going back out to LA again soon.

Carlie: The biggest challenge I have in my career is overcoming writer’s block. Every now and then writer’s block likes to f*** me up and I don’t know how to overcome it. I guess I’m learning - gradually - not to force it, just let the feelings come out naturally.

What do you feel like was the moment when you had your big break?

Carlie: I don’t know if I’ve had my “big break” yet, but I’ve definitely had moments of realization where like WOW this is really happening??!! Being on The Bloom Tour with Troye Sivan and Kim Petras was pretty special to me. Signing my publishing deal was also really dope. Moving to LA in general was a pretty huge deal for me, too!

Tell me about your song “Toxins” what’s the story behind it?

Carlie: Toxins is a song about the bad habits I developed after moving to LA on my own. It’s a very personal one for me, and it was a huge feeling of relief to write this song.

What was it like opening for Troye Sivan? Did that just feel like your work paid off?

Carlie: Opening up for Troye was probably the most crazy experiences of my life so far. I’m not nervous anymore when I’m onstage, which is great because I have so much more fun. Truthfully, I was scared that I wasn’t going to enjoy performing, but connecting with the crowd like that is such a surreal feeling. I wish it wasn’t over! I’m ready to keep going and going.

Carlie: I just want to say to young women out there, stay fucking confident, support other women, and don’t let a man- or anybody for that matter - try to change you. Be yourself, baby and be confident in who you are.