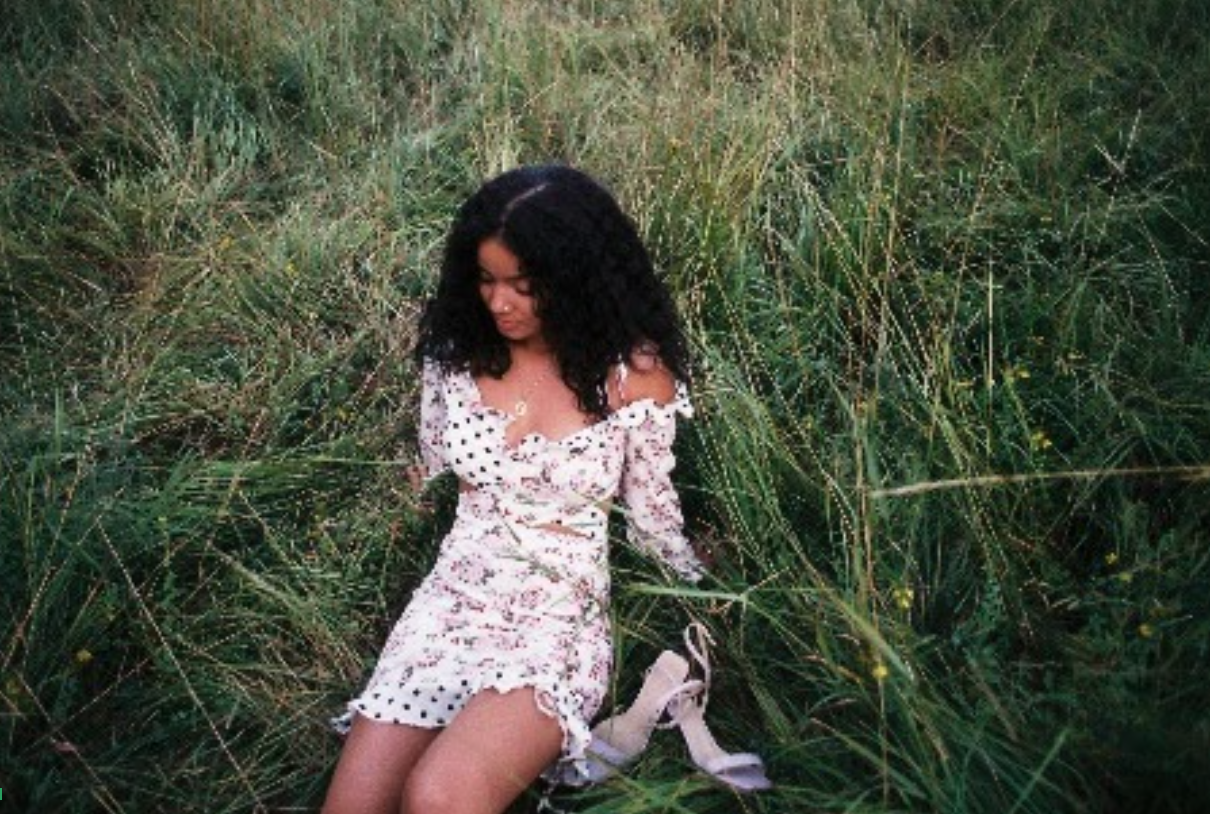 ZIKAI sings about what every twenty something relates to and it’s probably because she’s only twenty-two years old herself. Getting to speak with her was so real and raw and all of this comes through in her songwriting. We can’t wait to hear what else she has in store for us!

Tell me about your single, “Twenty Something.”

ZIKAI: Yeah, so 20 something to me was where I was at the time writing it. I wrote it after I had been out for the night. I had been drinking a lot and just doing what a 22-year-old woman would do you know. I was just doing some stupid things, feeling lost, and not really knowing who to trust. When I got to the studio, I didn’t know where it was going, but I knew I wanted to write about that feeling but not make it too dark. So it’s about being in your early twenties, feeling lost, but excited about the future.

Would you say that when creating your songs, they come from real-life experiences like this or they vary?

ZIKAI: So far, I’ve only written personal experiences and real-life things. There are a few songs when I told my best friend’s story but I also made it my own. I love creating “real” music so that’s where I get my inspiration.

Amazing. Who were some of the artists you listened to growing up that inspired your sound?

ZIKAI: I am going to sound so young, but I grew up listening to Drake. But looking back on it, I was about thirteen and I think that’s when everything was the ideal age where I resonated with songs and could remember them. I also listened to a lot of pop, of course, living in Sweden.

I love that! What’s next for you?

ZIKAI: Um, what is next? What am I doing? I'm going to release a lot of songs. I have this little project like almost a year ago, I released an acoustic song and it got a great response so I want to keep doing that. It’s very honest so I’ll be releasing a new project with that vibe.

With the shift in more virtual songwriting sessions, has that shifted your view on music at all? If so, what way?

ZIKAI: I have definitely gotten more independent this way. I’ve gotten my own studio equipment and learned a little bit of producing. I definitely miss being in the same room with people because the sessions feel like speed dating, but overall, the weirdness wears off. I’ll just be very grateful when I can do this again in person.

And in quarantine, have you binged anything you’re obsessed with or picked up a newfound hobby?

ZIKAI: I’ve been exercising more and I think I’ve exhausted everything on Netflix. But I have started watching The Sopranos and that’s changed my life. Other than that, I’m spending time with my family. This whole year has seemed like a blur.

One last thing, what’s something you’re most excited for?

ZIKAI: Honestly, I've been releasing music for like a year and it’s been my main focus. So I’m excited for my fans to see more of my personality and for me to connect more with them.