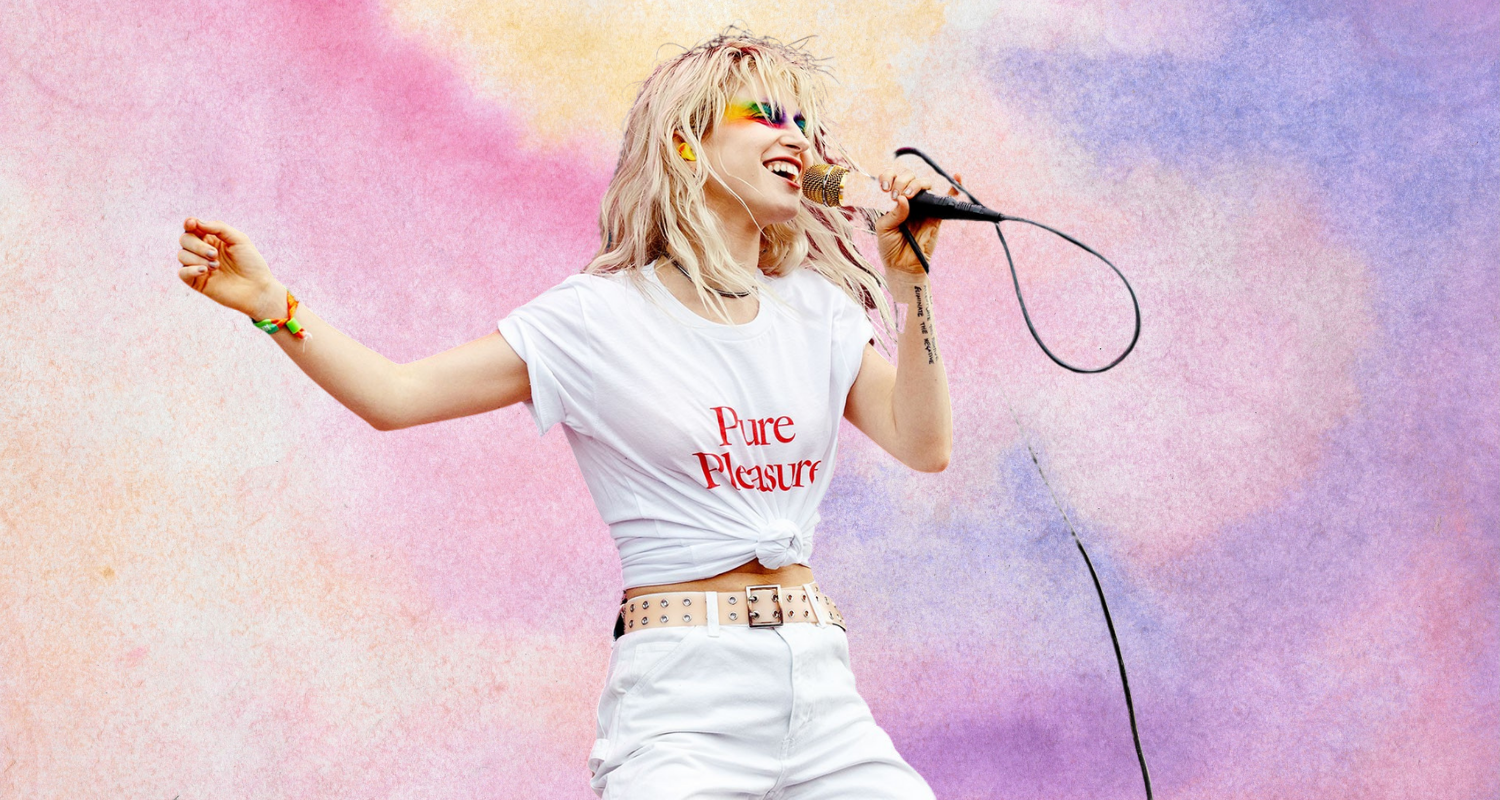 As a product of the 90s, I grew up listening to pop divas like Britney Spears and Christina Aguilera, but I never really identified with them. Don't get wrong, I'm definitely all for women expressing sexuality, but for me, that isn't where I draw my confidence.

It was tough for me to find a female figure in music to look up to. That is, until about 2005 when I got into punk rock and a fiery redhead frontwoman caught my eye. In case you're still lost, I'm talking about Paramore's very own Hayley Williams.

I seriously remember distinctively where I was when my love affair came with this band. Here I am in small-town Arkansas, sitting on my living room couch with Fuse TV playing in the background. Paramore's "Pressure" video appeared, and it didn't take long for me to get hooked.

This musical era was plagued by bands made of mostly men and a predominately female fanbase, but the image these bands provided their fans was deeply misogynistic. The women were madonnas or whores, and there was no in-between. It was hard to find your place as a young female fan, and of course, as we all know now, this was a breeding ground for sexual assault, but I digress. Hayley was this beacon for young women at the time. She proved you could dominate a genre occupied by the boys club.

While Hayley isn't perfect, her "Misery Business" is riddled with internalized misogyny. She's grown as a person and owns up to the mistake. But when we look at the song in the capsule where it was created, it makes sense for us to feel those angsty feelings and grow out of them and recognize our faults.

She was someone who didn't let stereotypes of a typical frontwoman bother her. I don't think I ever spent a summer in my teens without a Paramore concert. With her being close to my age, Hayley was someone I looked up to, and I still do.

The thing that really gets me with Hayley is that she became the superstar that she is by simply being her. We get told all the time to be authentic - don't copy someone's look or sound - and quite honestly, that's really tough in the music industry. Hayley has had her own look for as long as I can remember.

For the record, I'm not trying to diss any of the popstars before and now in the limelight with her. She didn't have to produce racy videos or do all the risqué stuff on stage. She had a different kind of presence. She was confident in her talent and managed to headline Warped Tour year after year, not to mention tour successfully worldwide.

I grew up with each album. All We Know Is Falling really got to me when I began high school and started finding out who really mattered in life. Riot! is just great in that it helped shaped my independent, as-a-matter-of-fact attitude. Brand New Eyes was there for me as I was maneuvering my life as a mature college student but still felt like a teenager.

Their self-titled album, Paramore, was the perfect mix for the year I decided to move 300 miles or so away from home. Even when it was hard to meet new people, music was there for me, and it still is.

While her bandmates have changed through these years, Hayley's been the glue holding the group together. I listened to their interview with Zane Lowe, and I realized how much I took Paramore for granted. It wasn't until Hayley said that she almost didn't want to make an album that I realized how important she was to me.

In 2017, with After Laughter. And once again, the sound changed, and that growth makes sense. You can't expect someone to stay the same after a decade. We change, and it's only right that our bands change with us.

After Laughter provided new depth to Hayley, the pain of her divorce mixed with these 80's shimmering melodies and this sense of acceptance and moving on. It serves as a reminder that there's light at the end of the tunnel.

With Hayley's solo work, we see a different side to Hayley, it's more vulnerable, but she still has that attitude. She's never let anyone dictate what kind of music she should be doing and who she should be. That's not to say she's lost any of her edge. It's just displayed in different ways. There's strength in softness.

If I ever get the chance to meet Hayley one day, I hope to thank her for what she's done for me as a teenager and now an adult.