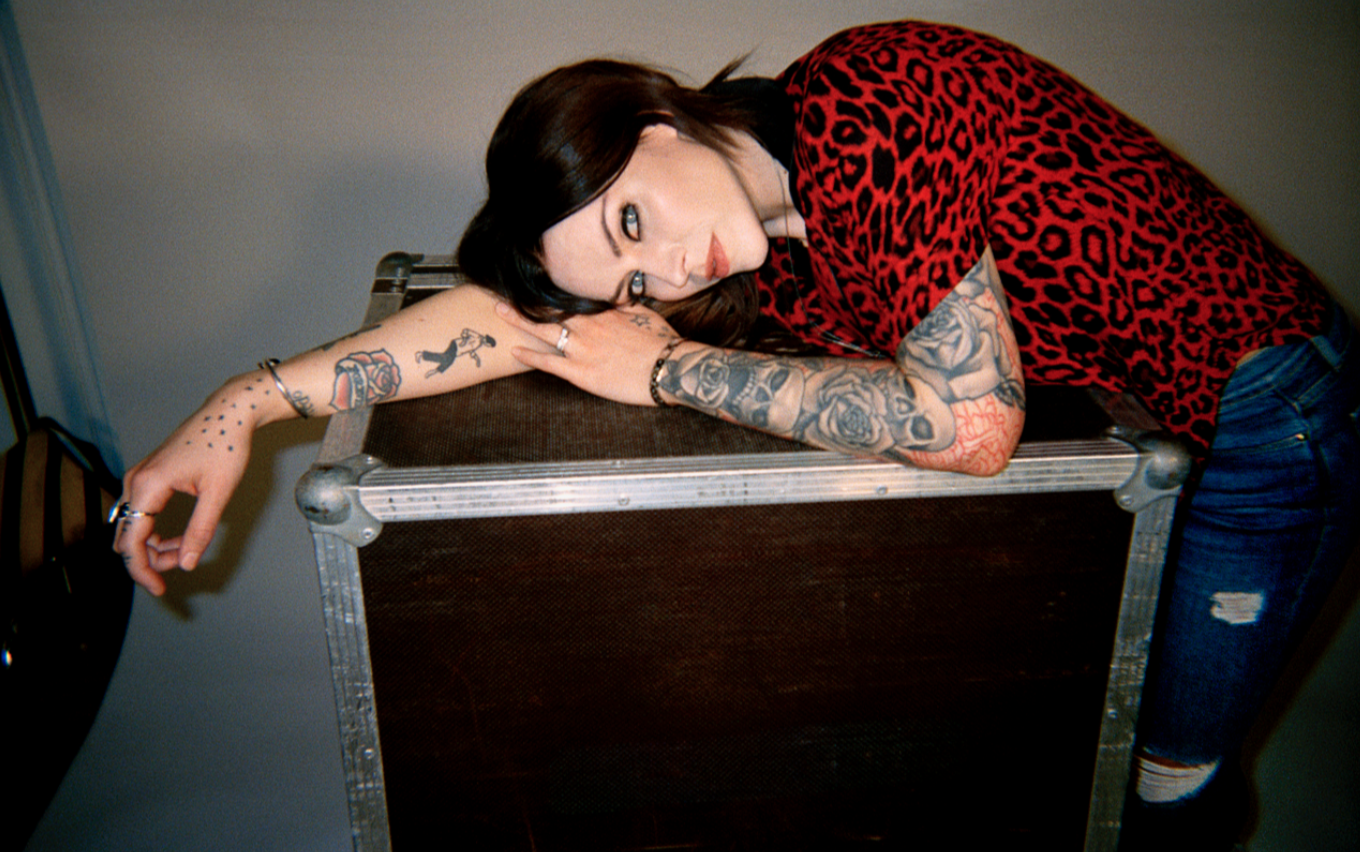 Amy Macdonald is an artist in her own lane. You won't find another female rocker with her same sound - and in the best way. She's paved her own lane, and her album is officially out. It's a project she's extremely proud of and one to add to your playlists this fall. We're so excited to introduce her to you.

So your album is officially out. Tell me what song you're most proud of?

Amy: It's difficult to actually pick out a favorite song because I just loved the whole album. And my favorite tends to change constantly. I just love them all. And I think one that is quite special to me is probably a song called "Statues," and, and it's because it was written in the house when I was born. It's quite personal and I've always got a soft spot for it.

Did you listen to artists when you were growing up that inevitably inspired your overall sound?

Amy: I listened to such a wide collection of music and sometimes what I listened to doesn't sound like anything I've created. I absolutely love Bruce Springsteen!

When you write your songs, are they normally your own personal experiences or a collection from friends and family?

Amy: It's a bit of everything, really, and especially with this album. There's a bit of all of them. Some of my friends have suffered quite badly in the last few years with depression and you just feel helpless because you want to help so badly, but there's nothing you can do. In my situation, I can write a song about it, and that's my way of talking for them.

Is there a specific track you're most excited for your fans to hear?

Amy: Ah! There's a song called "We Could Be So Much More," and it's a real rocker. It feels exciting to me because I love music like that. I can't think of any female that sounds like me right now, so it's exciting to do something quite different. I hope the fans like it as much as I do! It's a little bit different.

Can you tell me about being a female musician, but also in your own lane. Any thoughts or advice?

Amy: Yeah, I mean when you don't fit in what's popular right now, it's hard to get on various playlists, but knowing that I'm true to who I am gives me an immense sense of pride at the end of it all. I feel proud of everything I've achieved and proud to stay myself.

If somebody else, particularly females, had that same feeling that they wanted to make the music that felt authentic to them, then I think that often says to seek the authenticity last. Yes, we long more than just trying to fit in, I think that it's worth just standing in your bones. And ultimately, in the end, hopefully your kinda talent and hard work will shine through.