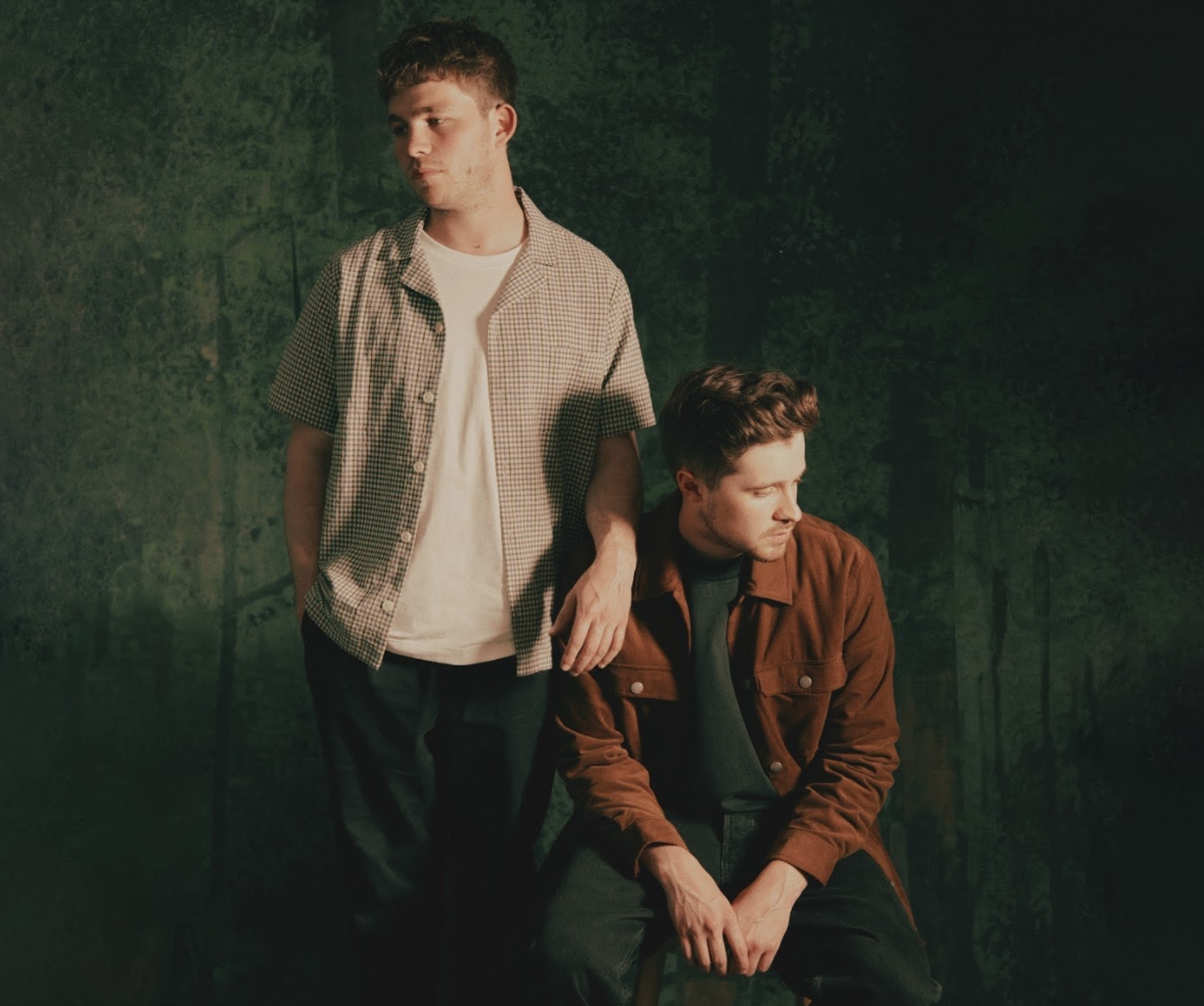 Aquilo, a musical duo hailing from Silverdale, Lancashire, consists of mates Tom Higham and Ben Fletcher. Their upcoming album, A Safe Place to Be was a work in progress over the last two years. Ben and Tom returned home to Silverdale from Los Angeles and discovered that embracing their roots was all the inspiration that they needed. Just before Christmas, in the studio in Ben’s parent’s basement that they first made music in, Aquilo crafted one of their favorite ever songs.

Tell us about creating A Safe Place To Be.

Aquilo: 'A Safe Place To Be’ has been 2 years in the making. We'd been on a writing trip to LA and Nashville that went awful, we came back with NOTHING. We got so bummed out and lost on what we wanted to make and who we were that we made a side project and wrote an album (that probably no one will ever hear). Friends told us it still sounded like us and that maybe we'd be pulling the wool over people's eyes releasing it under a different name haha. But it gave us the confidence to make music without limiting ourselves to how people perceive us. This album just feels freer (to us anyway). It feels like the start of something new, a new era almost. Of course, covid played a big part in the process and we were able to knuckle down and express ourselves without interruption.

What was the song you're most proud of to put into the world?

Aquilo: We’re both super proud of "Our Bones Turn To Stone" and "I Wanna See You Smile." All those songs are kind of like our little babies so choosing some over others feels wrong. BUT those two.

Was creating this project different than the others in the past because of the pandemic?

Aquilo: Yeah 100%. We learned to make it work and just had to adapt. Sending ideas back and forth between each other.

Aquilo: Touring. Just generally being on the road with our mates and actually SEEING and connecting with people that have only been able to listen to us because of this pandemic.

Aquilo: TOURING. And hopefully, more music to follow very soon after A Safe Place To Be. And world domination of course.