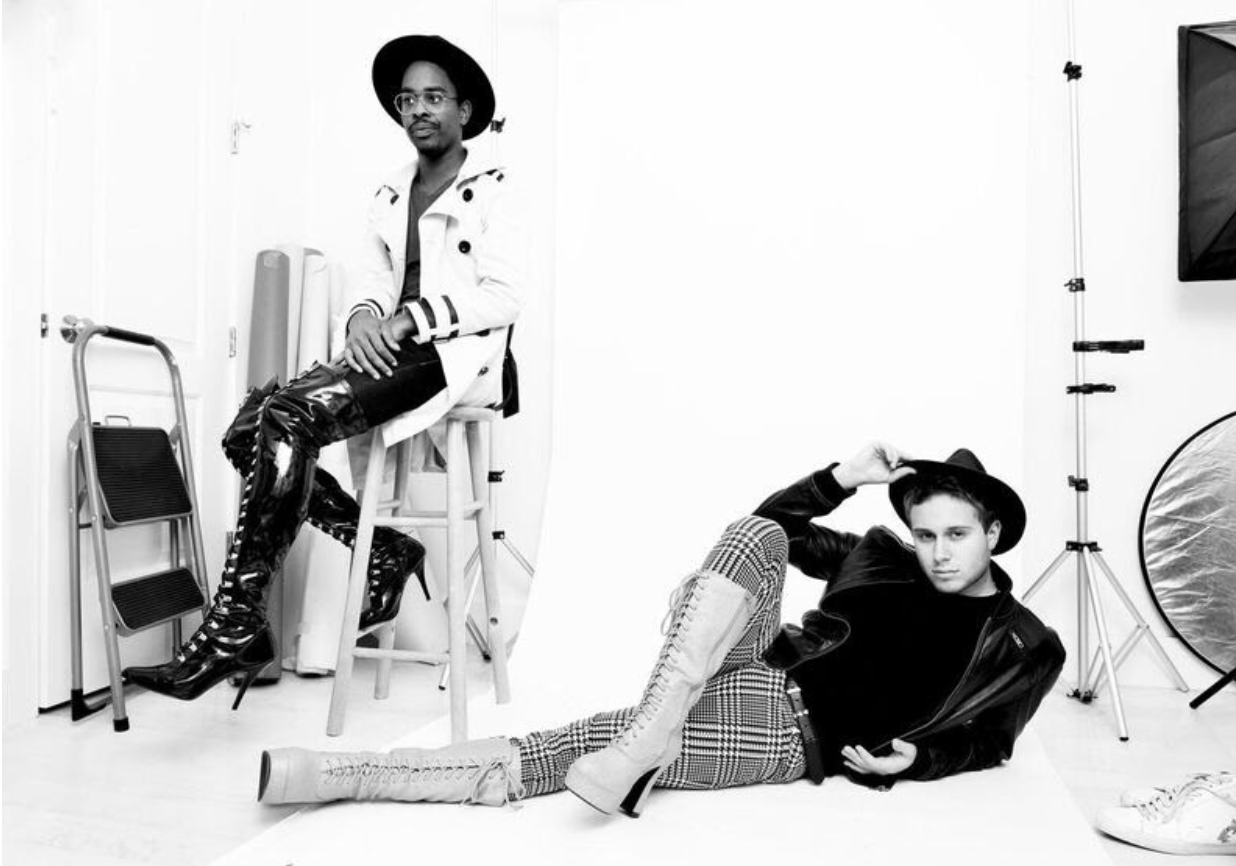 Fab The Duo slid into my inbox a couple of weeks ago and for lack of better words, the duo is just fab. I can tell Brendan and Greg have insane chemistry that translates through their music and their performance. “No Prince Charming” is catchy and unlike anything in pop music right now. So stoked to see what they’re going to come up with next.

What was the inspiration for "No Prince Charming?"

Fab The Duo: We’ve noticed that there are no fairy tales with queer storylines. We wanted to take the classic fairy tale trope and turn it on its head, making it fun and gay and focusing on self-love. What if Ariel realized she wanted her voice and didn’t need Prince Eric? What if Cinderella didn’t need a Prince Charming to live “happily ever after?” The song is all about realizing your own worth and knowing you don’t need anyone but yourself to make you happy. We started writing the chorus and originally the rap section was a joke but it turned out to be exactly what the song needed.

Tell me about the collaboration with Mariahlynn.

Fab The Duo: We always wanted a female rapper on our track, and after hearing “Once Upon A Time” by Mariahlynn, we knew she was perfect. We sent her an email offering a space on the track, never expecting a response; an hour later she wrote back expressing interest and the next day she was with us at the studio. Having someone so talented and influential in the studio with us collaborating on our song was the best feeling in the world. We’ve become close friends-- she’s been through it all and is very knowledgeable about the industry but remains grounded and down to earth. We got to perform the song together live at Stonewall and it was an absolute blast. Her stage presence is electrifying.

What's your creative process like? What does songwriting look for y'all?

Fab The Duo: As Fab The Duo has grown and developed, so has our songwriting process. It started out with one of us writing a song and the other one tweaking the final product, but now it has become much more collaborative. We vibe very well creatively. We both have very strong ideas but we’re willing to learn from each other. Pro-tip-- the shower is the best place to get inspiration for a new song.

What are you most excited about for this year?

Fab The Duo: We’ve decided that 2020 is going to be OUR YEAR. In addition to releasing more music in the near future, we already have some Pride performances in the works and we’re hoping to have a full-on Pride tour this summer. Performing live, especially for our own community, is our favorite thing to do.

Fab The Duo: Let’s just say we have an EP coming your way in the not-so-distant future. Stay tuned!