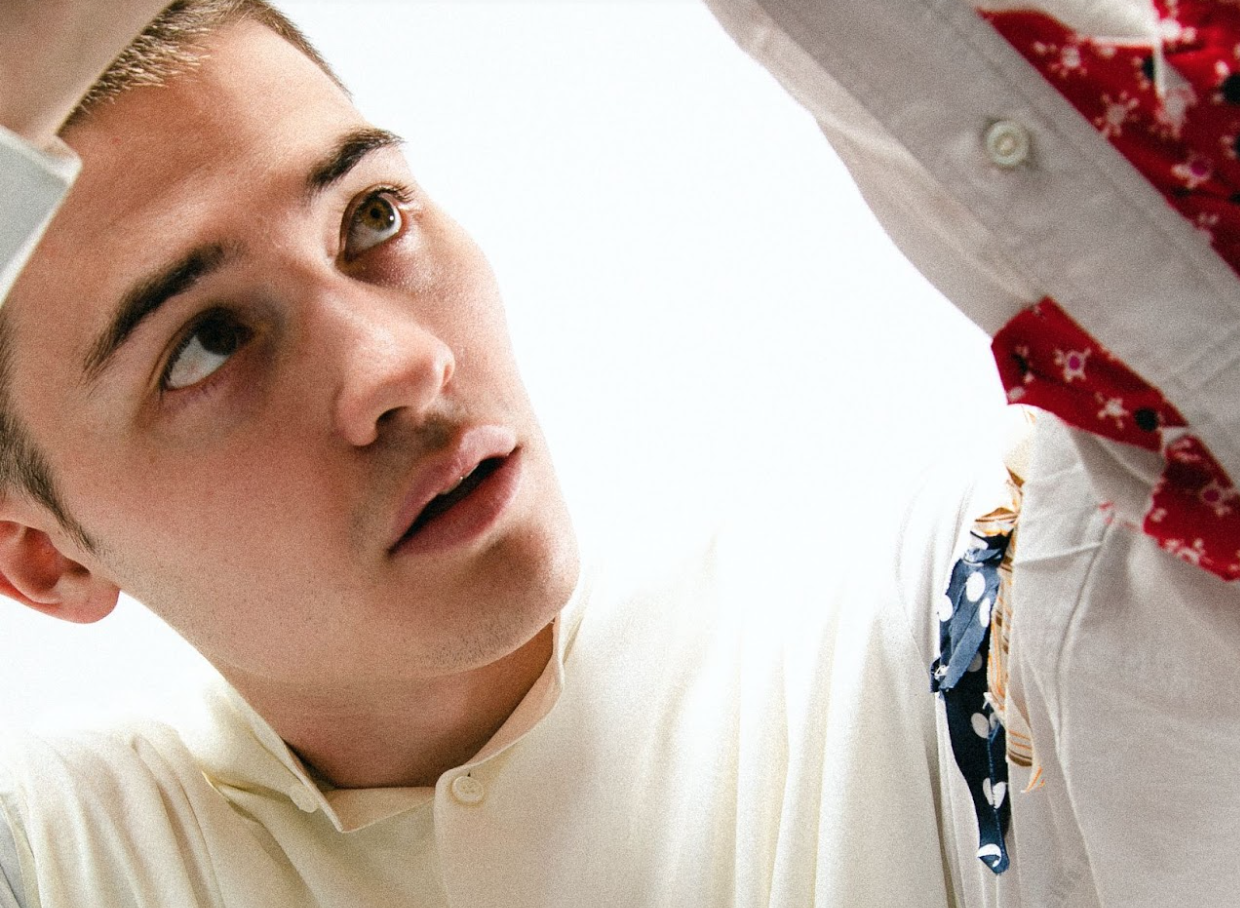 To say I was excited to chat with Justus Bennetts is an understatement. Like most of the artists I’ve recently discovered, Justus also flashed across my ‘for you page’ last year with his hit “Bad Day.”

With his recent release of “Girls” we discussed his acceleration to fame, musical inspiration and staying grounded.

Justus, I am so thrilled to be talking to you! I’d love to know about your career in music so far and how you’re taking it in stride.

Justus: I’m great! It’s great! It’s a lot at once - I started music a year ago but I’m trying not to work myself too hard and just go with the flow.

I know you’ve been touring recently; any favorite moments so far?

Justus: Seeing the groups of people singing along and remembering lyrics is something I picture and reflect on often.

With your rise to stardom, how do you stay grounded?

Justus: For me, making music in general has helped me relax. I was doing this before it became my job and it never feels like I’m overworking myself. But in my spare time I’m also hanging with my girlfriend and our cats.

Let’s talk about “Girls” and the inspiration behind that.

Justus: Yeah! So basically this track was created because I am a simp for my girlfriend. I want her to do whatever she wants, has fun and not to think too hard. Just enjoy each other’s time and company.

Justus: Making the shift was rough at first. I had worked multiple serving jobs before and I was just making music for fun. It sometimes doesn’t feel real because I do enjoy what I do so much. It’s coming to the realization while balancing a struggle of coming to terms that this is my job and what I do now.

Who and what are some of the things that inspire you musically?

Justus: My influences can span from anything. It can be a TV show or even a sound. Sometimes it can even be something my girlfriend says. My inspiration comes from different scenarios.

My friends and I are obsessed with it, so I have to ask, where did “Bad Day” come about?

Justus: So I wrote this with a couple of a friends! It started as a friend was coming up the elevator in New York and someone was mean to him and he exited by “wow someone’s having a bad day.” And that’s how it happened!

Which of the tracks that  you’ve released are you most proud of?

Justus: I think “Nightstand.” It was one of my earlier songs and it just blew up on TikTok. The way this song came about was so natural and happened. It really wasn’t supposed to be like this!

Justus: For me, it’s dropping music consistently and I’ve got a few festival dates and Breakaway festival in Michigan and North Carolina.

Keep up with Justus on TikTok, Instagram, and Spotify.