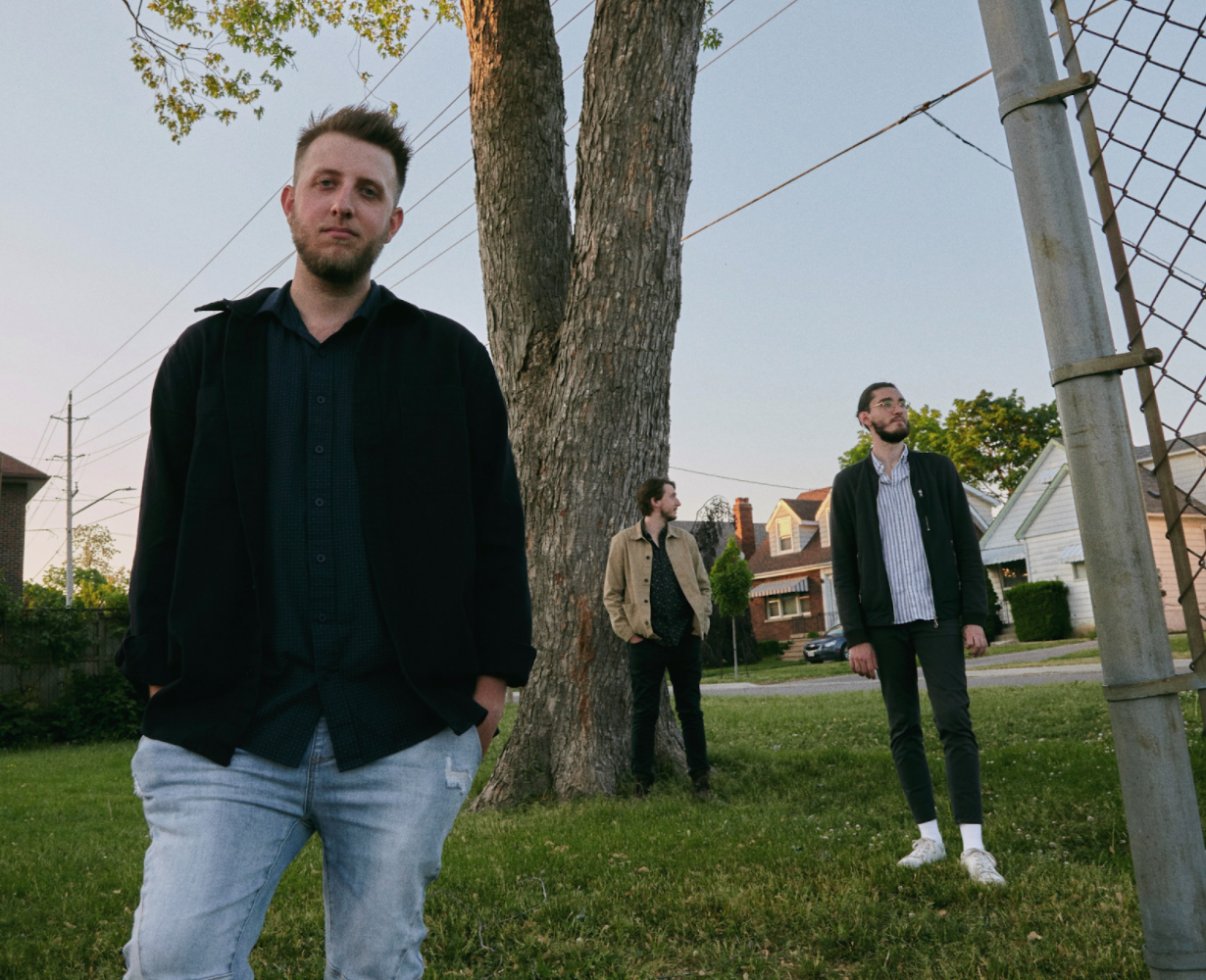 I am obsessed with the sounds of Beyond the Sun, and getting to talk to them even in the middle of the pandemic was just as energetic over zoom as it would be over coffee. We talked about their track, Later In Life and how the previous year was able to put things into perspective and what we can expect from them in the coming months!

Hello hello! So wonderful to talk to y’all again! So tell me about your track Later In Life!

Beyond the Sun: So, we actually started this in Nashville. It was in March 2020 before the world shut down. We were on a two-month writing trip and obviously, it lasted longer than two months. We got one verse written during that time and the three of us were at a house and we were talking about how fortunate we were able to continue what we were doing considering the state of the world.

We were in this house and just thought about how you know when you’re you’re younger you’re like I want six cars and a mansion and now I could be fine with just a home in East Nashville, making music and living and surviving so that spawned the song.

How fortunate we were to be able to continue. We said, pretty much, if we just had this house and we were able to live in Nashville and do music like that, we're going to do it for two months. Like how fortunate we were in consideration of like, that's all we want. Looking back, you know, when you're younger, you're like, oh, well I want a mansion.

What does this song specifically mean to y’all?

Beyond the Sun: So I’m going to be 30 this year and it’s just been a reflective year and it’s not where I thought I’d exactly be - I thought I’d be settled in my career and I’d probably have a family and all these things that my parents had at 30 or even at age 25 because by the time they were 26, they already had all 3 of us and right now that’s just not even on our radar.

It’s so interesting being at this age, especially this year since we’ve been home since the lockdown and, of course, Canada’s been so different from the states. So we just were really reflective this year and we wanted to create that imagery in the verses.

What’s next for y’all?

Beyond the Sun: We’re going to continue to release music throughout the months. We’ve been able to keep up our mental health just by being brothers and being able to come back home. We’re on our way to getting vaccinated and after that, we’re going to get back to Nashville as soon as we can. Also, we gotta get our things from Wade, our manager!

Keep up with Beyond The Sun on Instagram and Spotify.