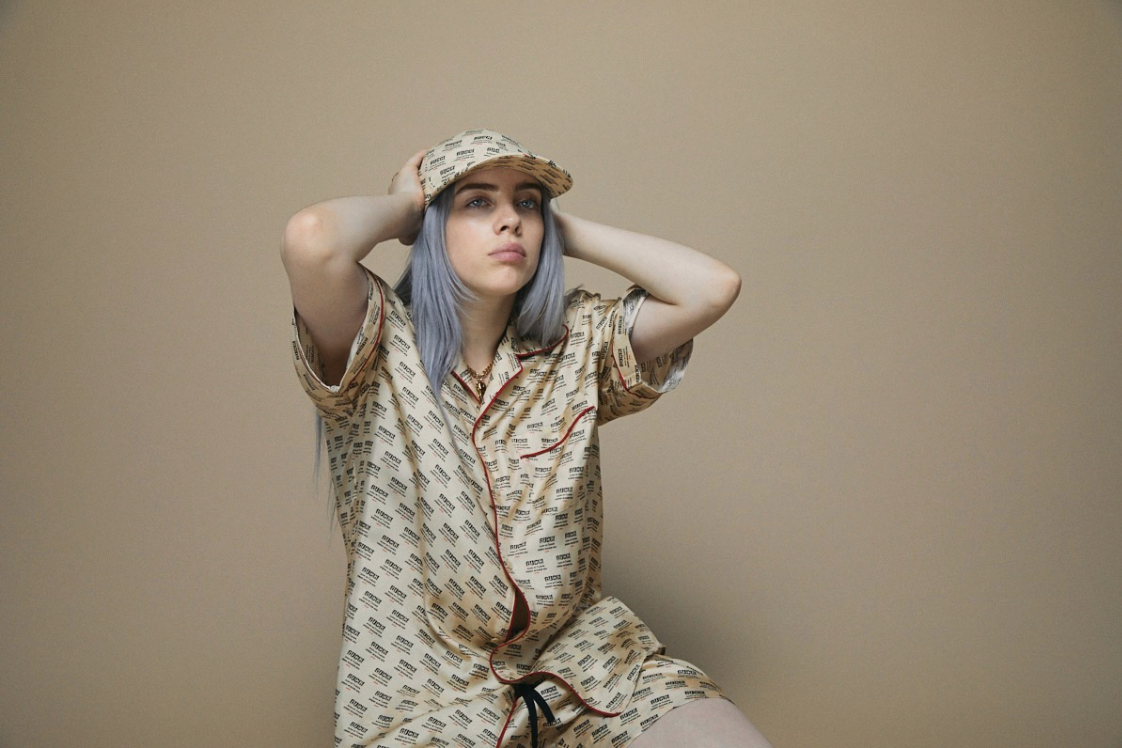 Billie Eilish is truly unstoppable. She's been releasing so many hits this year and she JUST put out "when the party's over" a song she made with her brother Finneas O'Connell and now she released the stunning video to match.

The eerie visual is the brainchild of the young songstress who is becoming bolder and more avant-garde than ever with her visuals, further contributing towards the growing fascination and adulation the young artist continues to garner around the world.

“A bit ago, I was given this beautiful piece of art from a fan that was a drawing of me with black eyes leaking. I thought it was visually really dope and I wanted to physically create it.” Billie explains. “I called everyone on my team and told them exactly what I had in mind. Everyone that worked on it was amazing and it turned out unreal!”